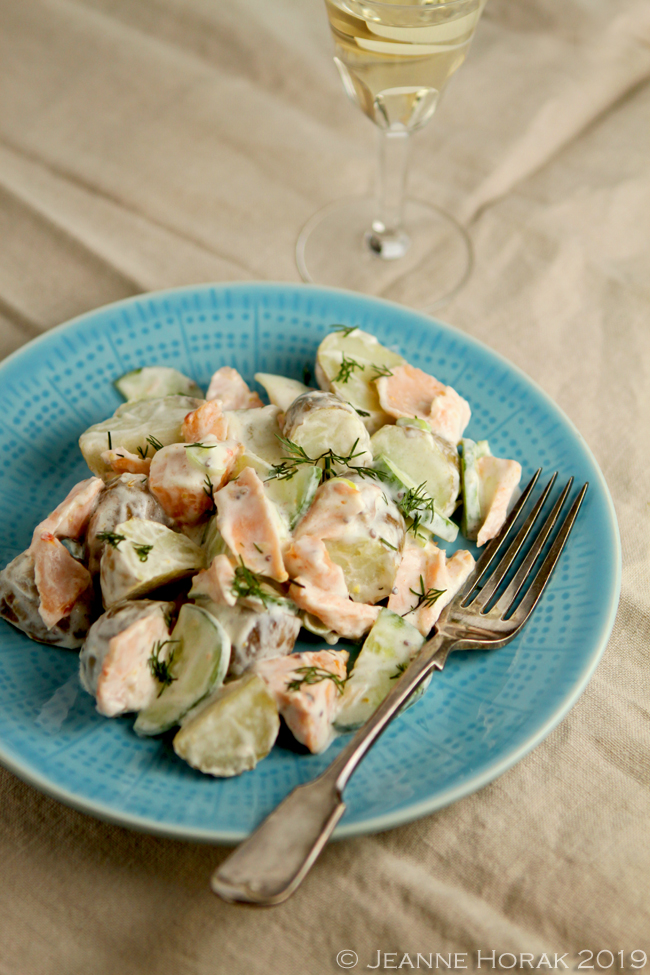 When I was growing up, my father was never one for sports.  Sure, he was a pretty sporty guy when he was younger, playing tennis and swimming competitively at university. But by the time my brother and I were born, his main sporting activities were a few laps in the pool, a leisurely game of golf, and watching the F1 Grand Prix on TV every weekend. Teaching us how to play cricket or football or rough and tumble with the kids on the lawn was simply not something he did. But one day a mysterious large box was delivered to our door and once we had torn away the cardboard we were delighted to find that he had bought us a quarter size snooker table and he proceeded to teach us everything he knew about playing snooker (a skill that I used to surprise many boys at university!).

One thing that snooker teaches you quickly is the law of unintended consequences: you are aiming to sink the green in the middle pocket but your white ball ricochets off the green and ends up sinking the black and losing you the game.  But every now and then you aim a long shot at a red down the far end of the table, misjudge the angle and end up clipping a red near the corner pocket and sinking it instead – making you look like some sort of nonchalant angle guru when all the time it was sheer luck.  The word for this is a fluke – and it will come as no surprise that the word was actually coined as a billiards term in the mid 1800s, to cover the situation where a shot had an unexpected positive result, like sinking two balls at the same time. The word soon started being used in a more general context to mean an unintended but beneficial outcome. 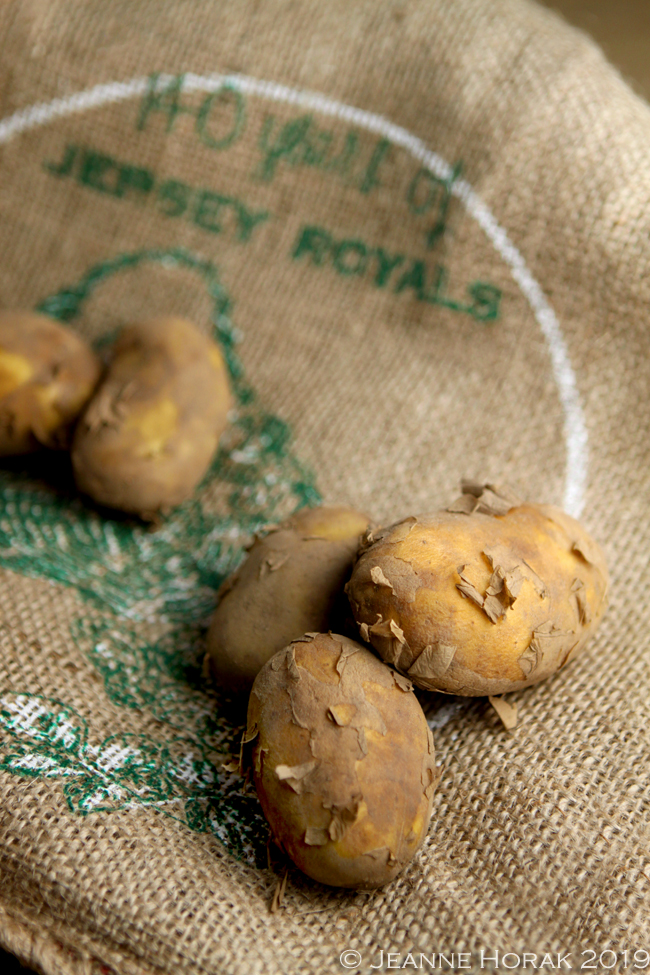 Fast forward a few years to about 1880 when farmer Hugh de la Haye from Jersey in the Channel Islands found a particularly large potato with 15 or more eyes and decided to cut it up and plant each piece on one of his sloping fields above Bellozanne valley in the centre of the island. One of the shoots grew into a plant that yielded unusual kidney-shaped potatoes with very thin, papery skin. Recognising immediately that he had something special on his hands, he started growing and marketing these happy accidents as… you guessed it: “Jersey Flukes”.  It was only towards the end of Queen Victoria’s reign when it became fashionable to assert a royal connection for your products that the “flukes” was dropped in favour of “Royals” and so the Jersey Royal industry was born.

Today, Jersey Royals enjoy protected PDO status and must be grown in Jersey to be able to be called Jersey Royals. They are still cultivated in very much the same way as they were back in the 1800s, with the earliest outdoor fields  being planted on very steep south facing coastal slopes called côtils. It is a labour-intensive business as these slopes are too steep to be ploughed or planted by machinery, so the ploughing is done by hand ploughs pulled on a winch cable from the top of the côtil and planting is done by hand.  The seed potatoes are also carefully planted  to make sure that the shoots are placed uppermost to ensure even and early emergence, so these steep côtils always yield the earliest outdoor crop of Jersey Royals. The côtils are harvested from about April with peak volume falling in May and June, while the season continues through to the end of July. A full traceability system is in operation allowing each pack of potatoes to be traced back to its field of origin. 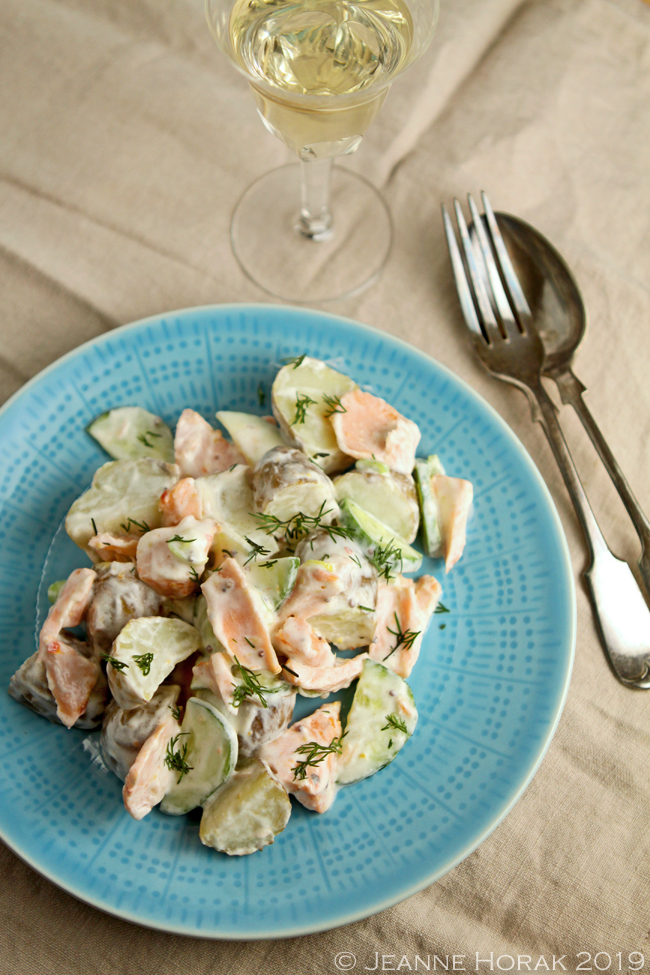 Jersey royals have a delicious nutty flavour and slightly waxy texture, making them perfect for salads; or roasted or pan-fried in oil or butter till crisp.  The traditional way to serve them is simply boiled with butter and salt but there is always some debate as to the best preparation method. There are arguments in favour of boiling them in cold water versus dunking them into already boiling water; as well as a perennial debate over whether they need to be peeled or not.  Whichever method you choose, make sure you enjoy them while you can because they are among the last truly seasonal products you can find in the UK. This recipe makes a perfect summery dinner and the simple flavours allow the Jersey Royals to shine.  I used hot smoked salmon but you could also use poached salmon, or a different fish altogether. 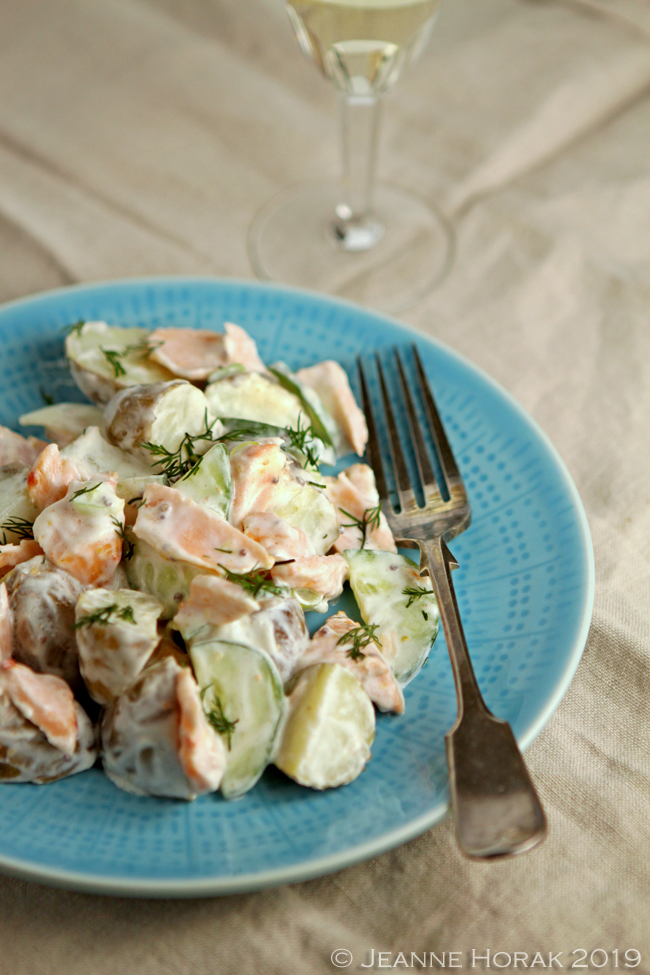 DISCLOSURE: I was sent a free sample of Jersey Royal potatoes but received no further remuneration and was not required to write a positive review.  All opinions are my own and I retained full editorial control.