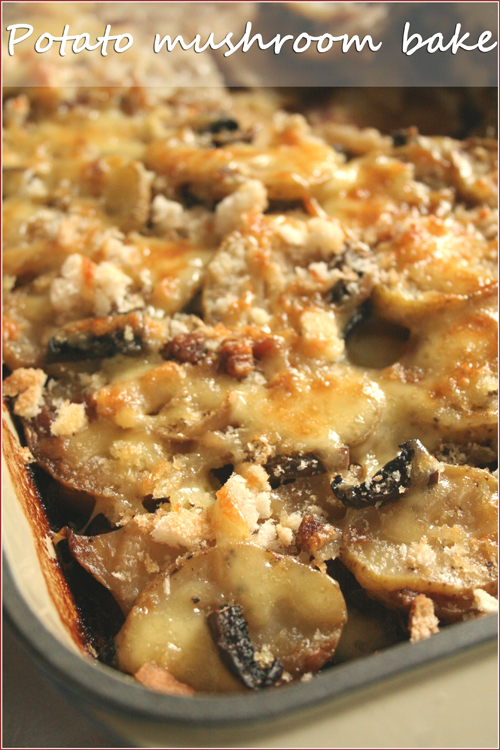 Sometimes the universe is a funny place.

You spend weeks and weeks in a state of semi-depression at the weather.  Despite it officially being summer here in London, it just stays grey, blustery and a little damp.  Great for the garden, but not so great for South African sun bunnies like me.  You complain with your work colleagues over coffee.  You look wistfully at your sundress before putting it away and pulling out a cardigan.  And you tell your friends and family in South Africa about the depressing English weather and they all cluck in sympathy.

Then one of said friends from South Africa comes to visit you in London for a few days en route to a conference… and the weather is fantastic.  Sweltering, in fact.  And they look at you as if to say “you crazy woman – this weather is perfect!  What on earth are you always moaning about?”.  You then have the choice to:

a)  stick to your guns of misery and explain what the average summer temperature has been this year (well below average) and how much it’s rained (well above average), and that this week is a freak occurrence; or

b)  haul out the Weber braai (BBQ) and make hay while the sun shines!

Clearly, here at Chez Cooksister we chose the latter option!  And because I’d hate all of you, my dear readers, to run short of braai recipes in this rare spell of warm weather, I thought I’d share a modern South African classic.

When Nick announces that we are braaing, I ask the crucial question:  bake or salad?  He knows South African braai etiquette well enough to know that I am referring to the format in which he’d like his potatoes to be served (because obviously you can’t braai without potatoes!).  When I first came to London, I thought everybody made potato bakes, but it seems that they are far more of a South African habit than I knew – my English friends treat them like a rare delicacy.

If Nick chooses a bake, the end result depends on how enthusiastic I’m feeling and what I have available in the cupboard or fridge.  But the one ingredient that no self respecting Saffer would leave out of a potato bake is… brown onion soup.  I’ve written before about our collective love of packets of brown onion soup – it’s one of the things that my store cupboard is seldom without.  Once you are sure you have potatoes, cream, onions and the soup powder, the rest is just bells and whistles.  The bake that’s pictured above was made for frends, so I took a little extra care, adding mushrooms, cheese and breadcrumbs – but a simple bake can but just as addictively yummy.  The secret is in long, slow cooking so that the liquid is reduced and absorbed by the poatoes, so leave yourself plenty of cooking time.  It’s not health food (!) but I can vouch for its cheesy, starchy deliciousness – whatever the weather.