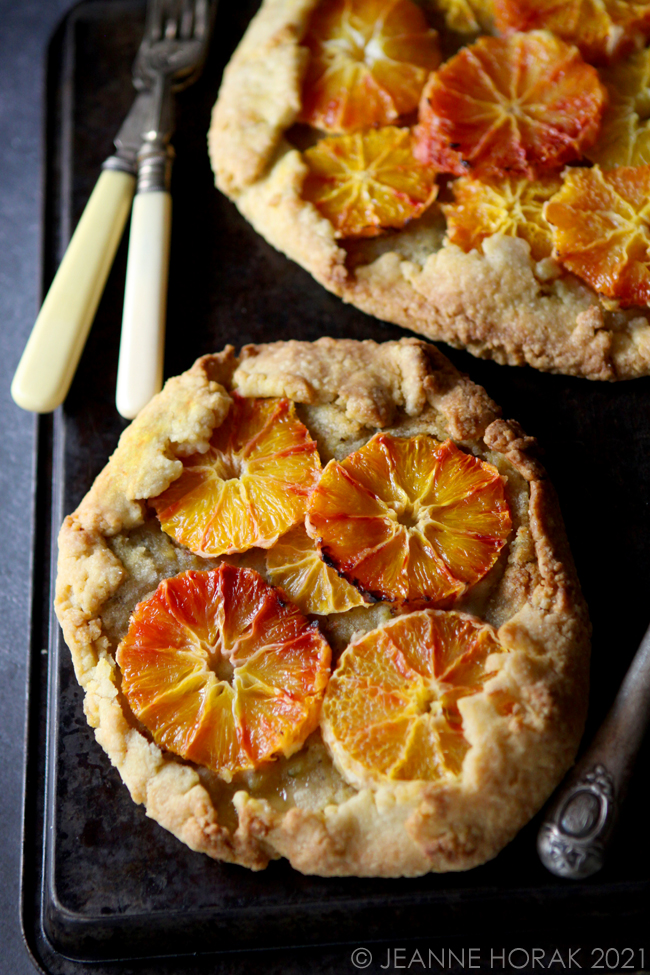 [Reading this in a feed reader like Feedly or Flipboard? Cooksister’s feed is being updated to https://www.cooksister.com/feed – please resubscribe in your reader of choice!]

When people start getting wistful about the “good old days” and how thing were so much better when they were young/before the world wars/before the Rolling Stones were born, I always inwardly roll my eyes.  Because if you stopped to think for about 30 seconds you would realise that things are, for the vast majority of the world’s population, better than they were a century ago.  Some deadly diseases have been totally eradicated (so long, smallpox!) and we have antibiotics so that we seldom die of simple strep throat or UTIs. Anaesthetic is a thing.  Slavery is universally illegal (although modern slavery is unfortunately still a dirty secret). Tolerance towards people of different races, gender identities, sexual orientations and disabilities has never been higher.  The vast majority of people in the world now live in some form of democracy and have the right to vote (in 1900 only TEN countries were democracies). Education for all children is generally accepted as essential (if not a basic human right). Oh – and human rights are a thing.  But I don’t launch into this list as I roll my eyes.  All I say to counter the “good old days” argument is: “We. Have. Google.” 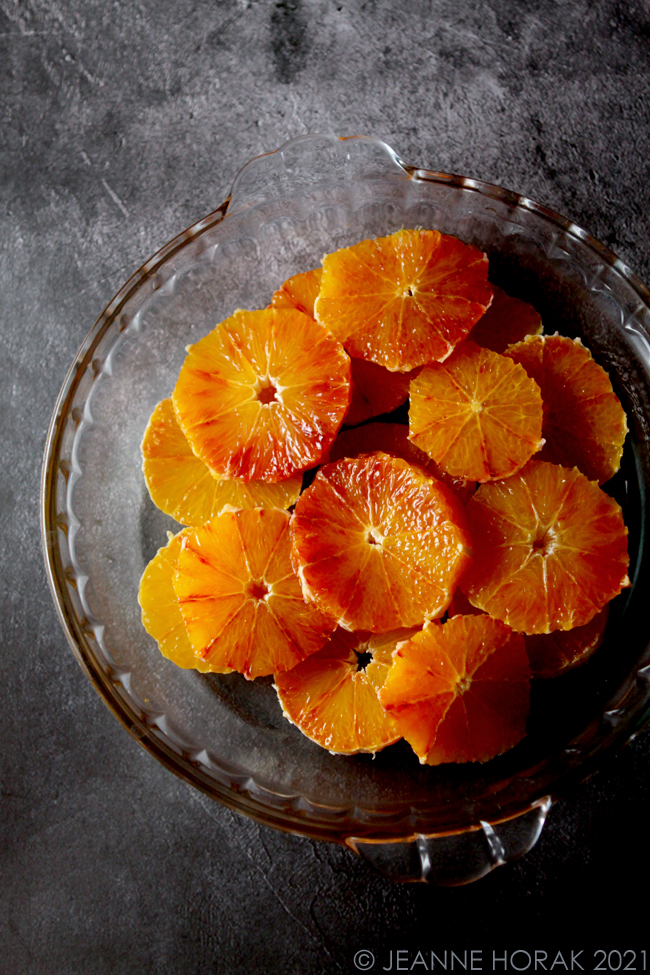 Oh Google, how did I live before you? You tell me the name of that actor in a movie whose name I can’t quite place; or who sang that 1980s song that I only remember one line of lyrics from; or how to fix my wifi router.  How else would I know what the lifecycle of the common mayfly looks like; or why my boiler makes funny noises; or what the capital of Guinea Bissau is. But I also love how Google’s autocomplete function provides a mini barometer of what other people are curious about and makes us feel less alone in our ignorance.  For instance, if you start typing “how to stop p…” into Google, the first thing that pops up as a suggestion is “how to stop procrastinating”.  Not only does this make me feel less alone in my struggle with procrastination, but the fact that there are over 7 million results means I have limitless opportunity to browse them, thereby elevating my browsing time to a justified search for self-improvement rather than what it really is – more procrastination! 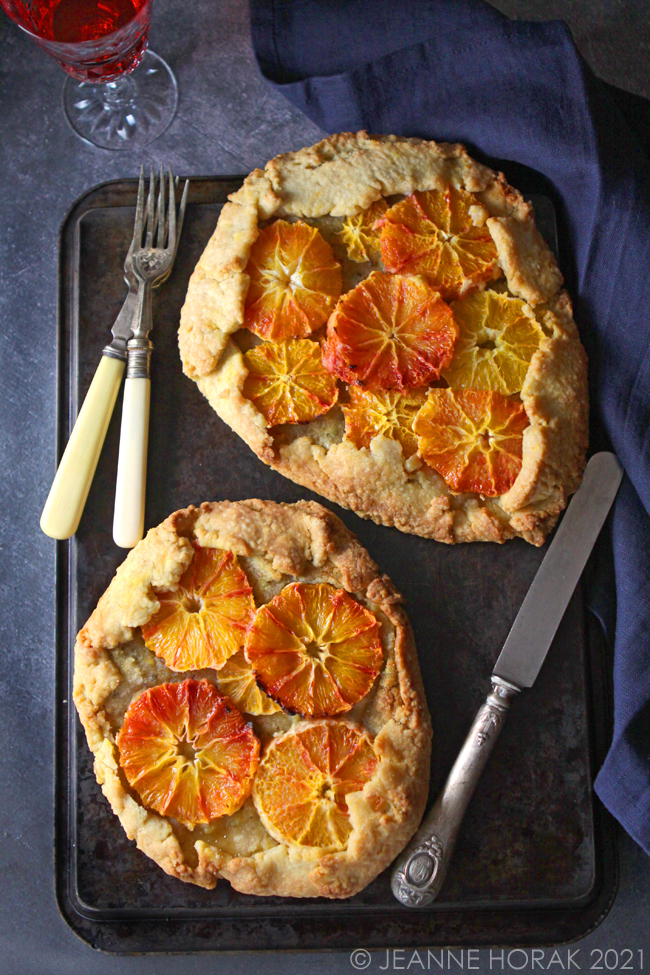 I am mortified to say that this wonderful recipe for a rustic blood orange and pistachio galette has been in my drafts folder since the start of the blood orange season… about three months ago. Why? Procrastination. The word comes from two Latin words pro and crastinat, literally translating to “belonging to tomorrow”, and it means putting off or delaying something until tomorrow… or the next day… or some unspecified time in the future. It is a fairly universal human failing – but why do we do it? Everyone’s reasons are slightly different but it could be down to:

Do you recognise yourself in any of the statements above? I would definitely say 2 and 5 best describe my personal procrastination gremlins. But there is an increasing tendency among psychologists to view procrastination not as a lack of self-control or a time management issue but as a form of non-physical self-harm that we use to cope with negative emotions around a task. If you think about it, procrastination is hardly ever something that happens without our knowing it. On the contrary: we are aware that we are putting off doing a task; we are aware that there will be negative consequences – but we do it anyway as a way of trying to manage challenging emotions like boredom, anxiety, insecurity, frustration, resentment or self-doubt. We procrastinate when we prioritise managing these negative emotions over completing the task. 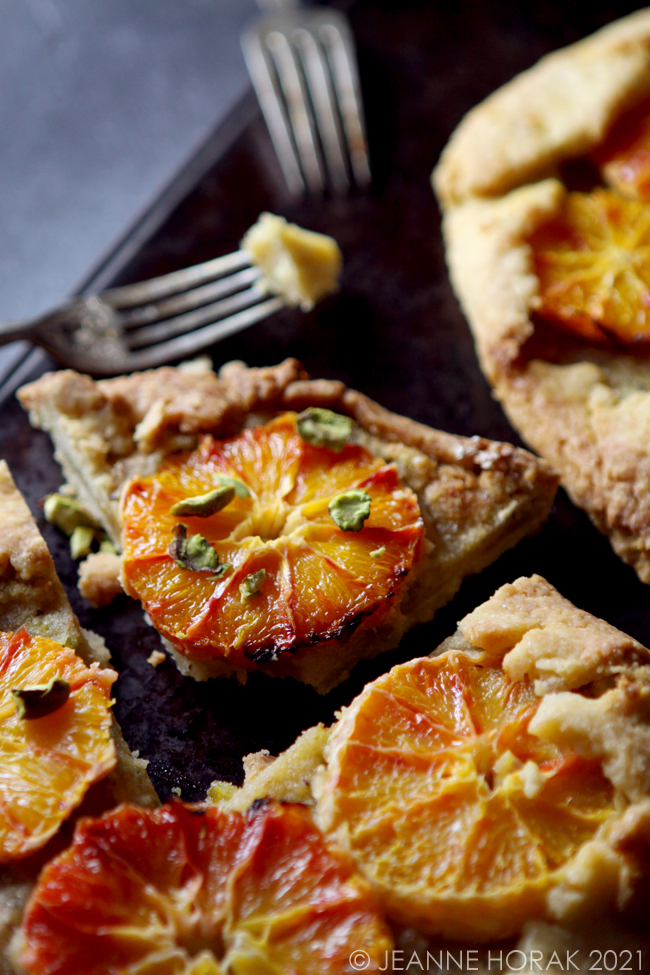 So fighting our tendency to procrastinate does not come down to downloading another time management app, but to managing our negative emotions and finding ways to work with rather than against out natural tendencies so as to make completing the task seem more desirable than putting it off. One strategy is to remove all obstacles to beginning/completing the task (or putting obstacles in the way of your favourite procrastination activities). For example, I can often waste an hour dithering and coming up with excuses why today is not the right day to go for a run. But if I get up and put my running clothes on before I even leave my bedroom, the chances of my procrastinating and avoiding a run are massively reduced. Once I am dressed for running, it seems easier just to go for a run than changing out of my running clothes. Another strategy when you feel yourself procrastinating is to say “I am not going to start this task, but if I were to, what would be the one thing I would do today?” This is often something as insignificant as making a phone call – and when you verbalise that, it seems a lot more achievable and you are likely to say “OK, I think I can manage one call before I alphabetise my CD collection”. With my running, I often say I don’t want to run today but if I were to, I would just run 1km. Just 500m away from my house and 500m back.  And by the time I get to 500m from my house, 99% of the time I think it would be a waste to turn around now and I end up running 5km.

A galette (from the Norman gale or “flat cake”) is a catch-all French term for a number of round, flat pastry dishes – you may know the galette Bretonne (a savoury filled buckwheat pancake popular in Northern France) or the galette de rois (“king cake” made of layers puff pastry and an almond filling baked for Epiphany in January).  But my favourite incarnation of the galette is as a free-form open tart, consisting of a circle of pastry topped with thinly sliced sweet or savoury ingredients and with the edges folded or crimped over to keep the filling in.  I love them not only because they are delicious, but also because their free form means that my lack of precision technical baking and decorating skills are no barrier to a delicious result. Blood oranges are a mutation of the common… erm, orange orange and depending on the variety and growing conditions, their flesh can range from uniformly deep blood red to delicate streaks of crimson.  They are slightly sweeter than most other oranges with a slight raspberry flavour and I love that you never know until you slice into them just how red they are going to be. My procrastination in posting this recipe means that you may no longer be able to find blood oranges in the shops but this recipe works equally well with any sweet orange – Jaffa oranges make a good substitute.  I served mine simply with crushed pistachios and clotted cream but vanilla ice-cream, creme fraiche or whipped cream with a touch of orange liqueur would all work perfectly. 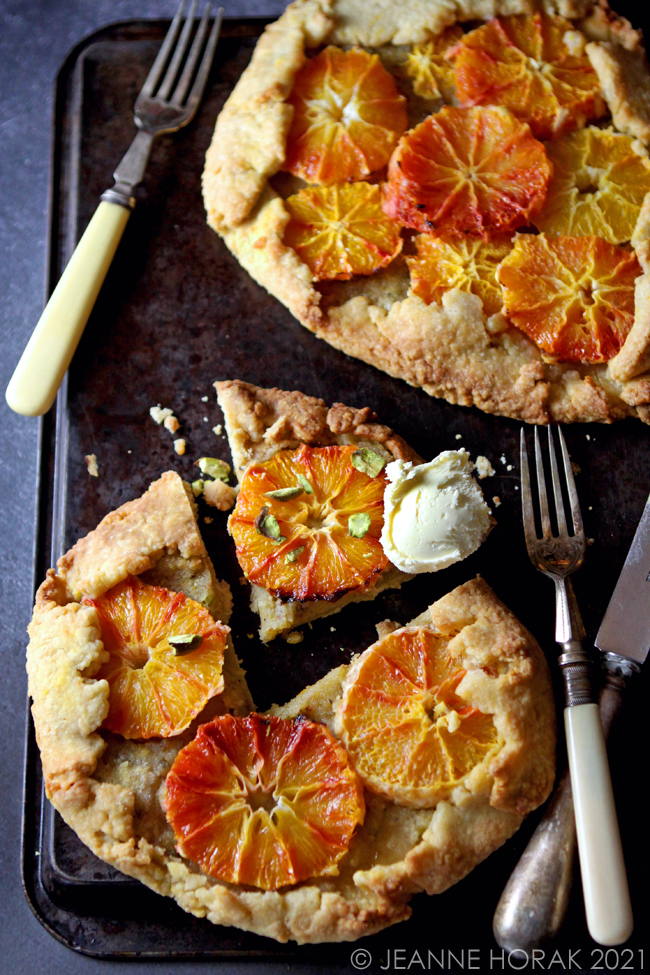 If you love blood oranges, you should also try:

These rustic blood orange and pistachio galettes combine the sweetness of blood oranges with the a deliciously nutty pistachio frangipane on a free-form pastry base that's as easy to make as it's delicious!

Make sure you never miss a recipe – sign up to receive a free e-mail alert whenever I publish a new post!

Pin this recipe to your Pinterest board so you can find it later: 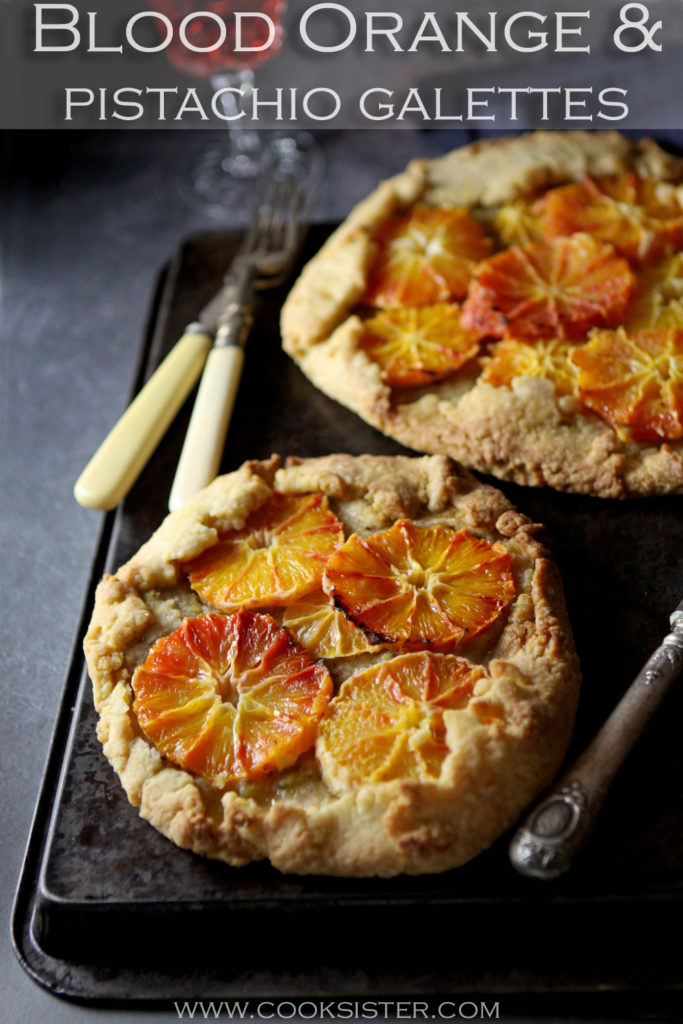