In July 1993, the New York Times published a cartoon by Peter Steiner of a dog sitting on a chair in front of a computer with his paw on the keyboard, saying to his doggy friend on the floor beside him: “On the Internet, nobody knows you’re a dog.” Although the cartoon did not receive that much interest at the time, it has steadily grown in popularity ever since, expressing both one of the best and worst things about the internet: the disconnect between users’ online and real life personae.  As I made my way to a Marylebone wine bar one chilly night late in 2005 to meet a fellow-blogger called Johanna that I had only ever met via online conversations,  this cartoon was very much on my mind. What if we had nothing to say to each other in real life? What if she was loud and obnoxious in person?  What if she turned out to be an axe-murderer? Or… a dog?

END_OF_DOCUMENT_TOKEN_TO_BE_REPLACED 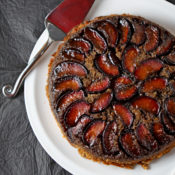 At my 30th birthday party – a fabulous 1980s-themed affair to which I wore my 80s goth uniform of a black leather mini, a Sisters of Mercy T-shirt and black lipstick (!) – I made a speech thanking my parents for all they had done for me . One of the quips I remember making […]

END_OF_DOCUMENT_TOKEN_TO_BE_REPLACED 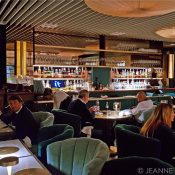 About a million years ago (in a historical period also known as “February 2020”), back in a time when you would laughingly scoot up close to friends in a restaurant booth to squeeze in one extra person; when you happily shared round a single cocktail so your friends could all taste it from the same […]

END_OF_DOCUMENT_TOKEN_TO_BE_REPLACED 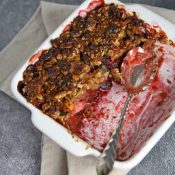 If I were to ask you: “Have you ever had a drupe?”, would you: a)  tell me you’d never been so offended in your life and storm off in a huff; b)  tell me that there are little blue pills you can take for that these days; c)  say yes, it was the best thing […]

END_OF_DOCUMENT_TOKEN_TO_BE_REPLACED 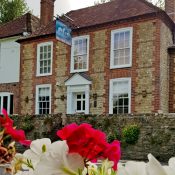 When my parents were (and even when I was) growing up, regular flying was seen as the preserve of the rich and famous.  Most people did not get on a plane until they were well into their teens or even twenties – even more so if that plane was heading “overseas”, to somewhere beyond South […]

END_OF_DOCUMENT_TOKEN_TO_BE_REPLACED 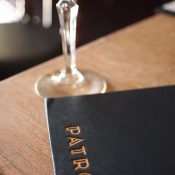 On my Instagram feed recently, in among all the photos of artfully messy food flatlays, impossibly glamorous women in maxi dresses on tropical beaches, and adorable kittens doing goofy things, I found this quote: “I need a 6 month holiday, twice a year”. And let’s be honest, who hasn’t felt like that at some stage? […]

END_OF_DOCUMENT_TOKEN_TO_BE_REPLACED 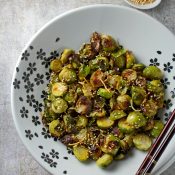 Synonyms. Antonyms. Possibly even homonyms. It’s fair to say most readers will be able to hazard a pretty accurate definition for each of these.  But how about eponyms? Would it help if I told you that your Achilles tendon is an example of an eponym, and so is Fahrenheit?

Error: API requests are being delayed for this account. New posts will not be retrieved.