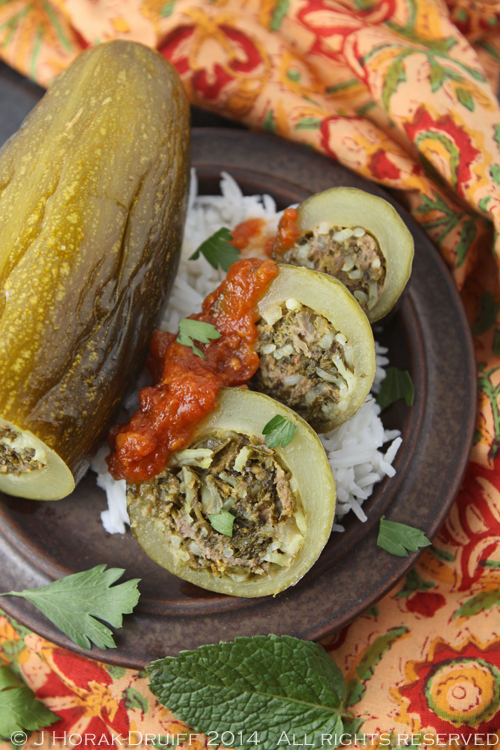 Do you know what Siamese twins are? No, I don’t mean two chocolate-faced kittens from the same litter; nor do I mean two babies who emerged from their mother’s womb joined at the hip, even though both of these answers are technically correct. If I were to say they may also be called irreversible binomials, would that give you any clues?  Nope – didn’t think so!   So allow me to enlighten you: Siamese twins in a linguistic context means a pair or grouping of words that are always used together in an idiomatic expression, usually joined by the words “and” or “or”.  And they are referred to as irreversible because the word order cannot be reversed without the meaning of the idomatic expression being lost or altered. Think, for example of

Nobody talks about Elvis playing roll and rock; or something happening later or sooner! Or at least if they do, you can be guaranteed they are not native English speakers 😉 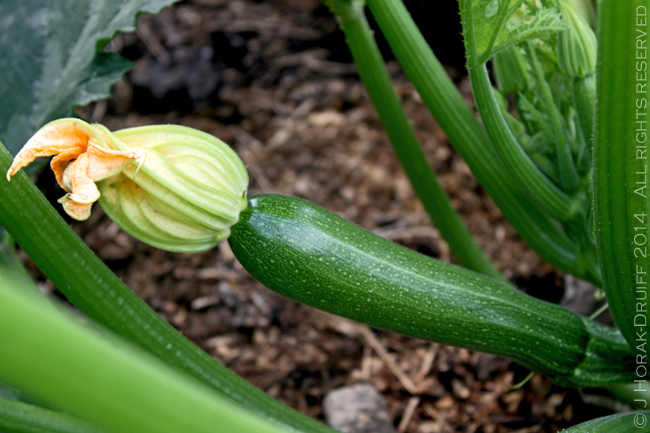 What got me thinking about these fascinating word pairs was the expression “feast or famine”.  It is definitely an irreversible binomial expression and it means that one always seems to have either too much or too little of something, but never just enough.  Feast or famine perfectly describes our relationship with courgettes over the past two summers.  Last summer, Nick ignored all sensible advice and planted something like eight courgette plants.  This was despite the fact that each plant can produce 20-30 fruits over a season and the fact that there are only two of us in the house! And so it came to pass that i made stuffed courgette flowers; and courgette salad; and courgette & feta terrine; and courgette stir-fry; and stuffed courgette boats;  and courgette tart; and courgette bread.  And still they came.  Feast is one way to describe it – although overdose would be nearer the mark! This year, in an attempt to curb the courgette overload, Nick planted only four plants and thanks to a bit of benign neglect and the slugs, we ended up with only one plant. So it would be fair to say that after last year’s courgette feast, this year was a bit of a courgette famine. The upshot of this was that instead of giving them away by the basketload and using recipes that used up the largest volume of courgette in one helping, we chose our recipes a little more carefully and tried to showcase each of our limited supply of courgettes.  One summer weekend our friends held a wine tasting afternoon where each couple had to bring a dish and a wine from the same country and other guests had to guess what the country was.  Nick being Nick decided to throw everybody a curve ball and bought a Lebanese wine, and then wanted to make a dish that was not so obviously Lebanese as to give the game away.  What he came up with was Lebanese stuffed courgettes. I say Lebanese, but versions of this dish are made all over the Middle East in Egypt, Syria, Lebanon, Palestine, Iraq, Israel, Jordan, and Cyprus.  The basic idea is to hollow out and stuff the vegetables with a mixture of  raw mince and uncooked rice and then simmering them whole in a tomato broth; but the result of this deceptively simple preparation is quite heavenly, laced with the perfume of Middle-eastern  spices. And to Nick’s delight, the only person who correctly guessed the country was an Egyptian guest who knew the dish and pronounced it very authentic! If you can’t get your hands on Lebanese wine, this dish will pair well with a fruity light red wine like Beaujolais or Pinot Noir – and it is a great way to use up the final courgettes of the season, should you still have a couple in your vegetable drawer. If you love your vegetables stuffed, you may also enjoy: 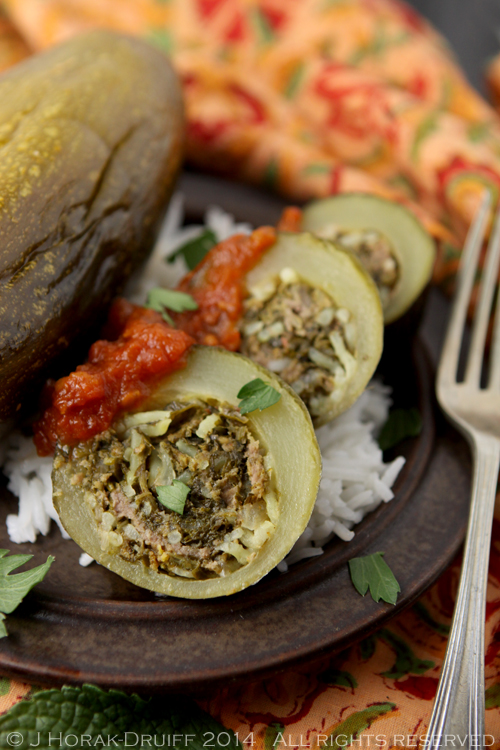