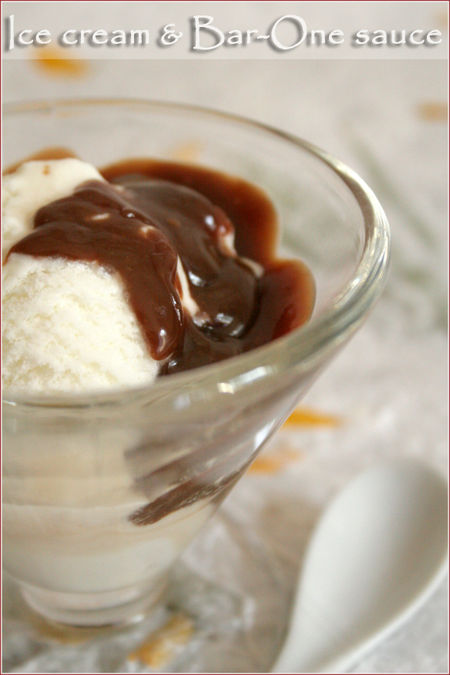 So you think you’ve had a rough week?

Well, spare a thought for some of the occupants of the International Space Station.  First they break the news to you that of the two spiders being sent into space, you are not the Lead Spider – you are merely the understudy.  So you have no real role unless the Lead Spider for some reason becomes incapacitated during the flight.  Then they tell you that you will have to spend the trip in a sealed tank, separated from the only other member of your species, for the entire trip.  And then when the astronauts come to check on you, you are discovered to have gone AWOL – the tank is as empty as a jar of peanut butter in Elvis’ kitchen.  “Umm… we’re sure he’s around here somewhere…” mutter the embarrassed astronauts, hoping that small crunching sound as they bounce weightlessly off the ceiling of the cabin was not your carapace.

Or spare a thought for the Lead Spider.  When the understudy went missing, the astronauts went to look if he’d sneaked into the Lead Spider’s tank. But the Lead Spider has become so confused and miserable because of weightlessness that he has taken to covering every millimetre of his tank in erratically spun webs, in an attempt to stop himself from floating around.  And now there is so much webbing in the tank that the astronauts can’t tell if either spider is in there.  Hell – Elvis could be in there!

But the person I feel sorriest for is the astronaut who happily puts on their space glove and discovers that this is where the spiders have decided to hole up.

Something that I find always helps when you’re feeling confused and miserable is dessert – even better if it’s something to remind you of home.  Now when I was a little girl, my mom used to make her own chocolate sauce that she kept in a jar in the fridge.  Later we could get plastic squeezy tubes of chocolate sauce, and even later, bottles of Ice Cap chocolate sauce that you’d pour over ice cream and they’d harden to a crispy shell.  But the biggest treat of all was hot Bar-One sauce.  Bar-Ones are South African chocolates simmilar to English Mars bars and American Milky Ways: chocolate bars consisting of a layer of malted nougat topped with a layer of caramel and covered in milk chocolate.

Somewhere along the line, somebody discovered that melting Bar-Ones together with a little cream makes for a fabulously rich chocolate sauce.  You get the taste of the malted nougat, and the gooey consistency of the caramel, all in a chocolate matrix – it’s the best of all possible worlds!  Served hot over vanilla ice cream, I can think of few simpler (or guiltier!) pleasures.

If I could, I’d send the space spiders a bowl to cheer them up.