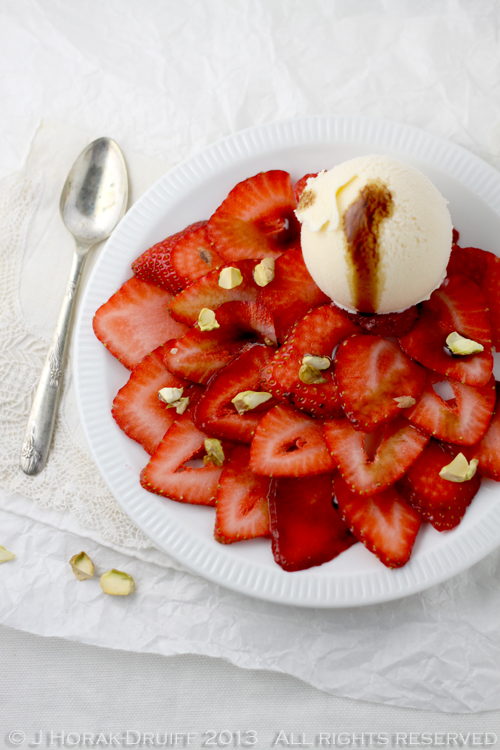 When my brother and I were teenagers, we went through a phase (doesn’t everyone?) of wanting to start a band. I could play the piano; he could play the saxophone (well it was the 1980s – saxophones were de reigeur for all self-respecting bands); we could both write lyrics; and his friend Clinton Smith was willing to change his name to the totally rock star (!) Clint Kershaw and front the band with his vocals. We spent very little time thinking about who might actually write the music; where our band might actually perform; or in fact whether “Clint” could sing at all – but a lot of time trying to devise a band name. I still have a list of our potential names somewhere in a box of mementos and I seem to recall that the list was full of slightly contrived names in which alliteration featured heavily.  I believe Fiction Faction was what we finally settled on. 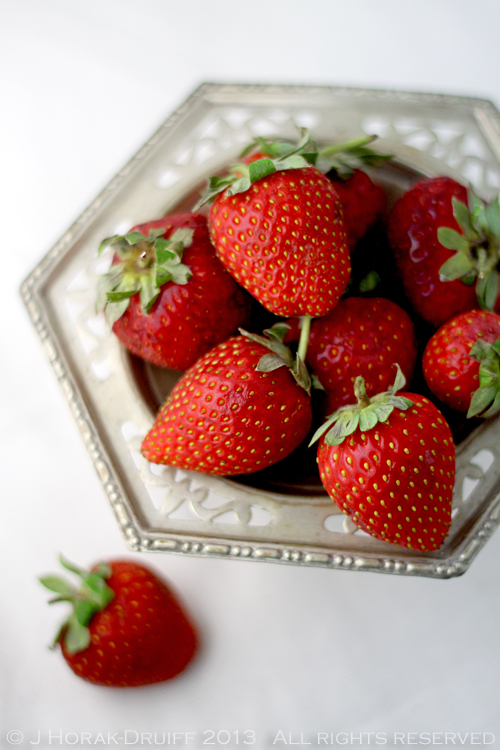 This week the beleaguered Conservative party have been in the news for having allegedly referred to their grassroots supporters as “swivel-eyed loons”.  It’s such a tremendous soundbite that it has been repeated hundreds of times a day in every conceivable form of traditional and new media.  Surely it can only be a matter of time before we see the birth of a new indie rock bluegrass fusion band called The Swivel-Eyed Loons?  Because let’s face it, band names have never made a lot of sense have they?  Let’s consider a few:

In fact, there’s also loads more in this canonical list of weird band names, including such winners as Baldilocks, Balcony of Ignorance, Lord of Mushrooms, The Naked Potato, Blind Lemon Pledge and The Ominous Seapods. 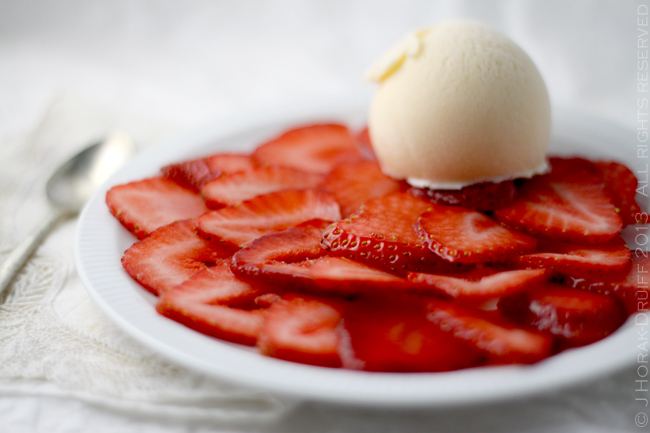 But my personal soft spot is for 80s bands with silly or pretentious names:  Wham! (allegedly named for Westham football club; Duran Duran (named after a character in the cult classic sci fi movie Barbarella); Sigue Sigue Sputnik (possibly named after a Filippino prison gang); Bananarama (a mix of a children’s TV show and a Rozy Music song; the endearingly dotty We’ve Got a Fuzzbox and We’re Gonna Use It!; and Strawberry Switchblade.  I don’t think I can remember a single song that Strawberry Switchblade sang, but I remember their faces on the covers of my precious Smash Hits and No. 1 magazines – and I cannot slice into a ripe, red strawberry without thinking of their band name. And slice into a strawberry I did – well, quite a few of them to be exact!  We are just beginning  to see the first English strawberries in the shops and, having missed them all winter long, I grabbed a couple of punnets over the weekend. I have made a number of strawberry recipes over the years (strawberry, rhubarb & ginger tarts;  individual strawberry crisps; or classic Eton mess) but this time I wanted to try something different.  This recipe not only uses up some past-their-prime leftover pistachios, but is also a perfect showcase for new season, sweet strawberries.  Strawberries and balsamic vinegar is a classic combination, and the smoked balsamic reduction from South African wine estate Rickety Bridge provided an extra flavour dimension.  It’s a quick, simple and naturally gluten-free dessert to put together and it’s oh-so-pretty.  Best enjoyed while wearing a pair of neon pink leg-warmers and listening to 1980s pop 🙂 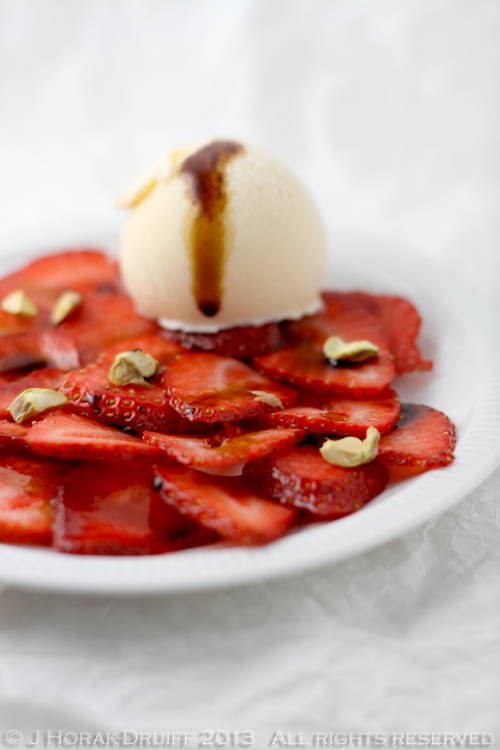