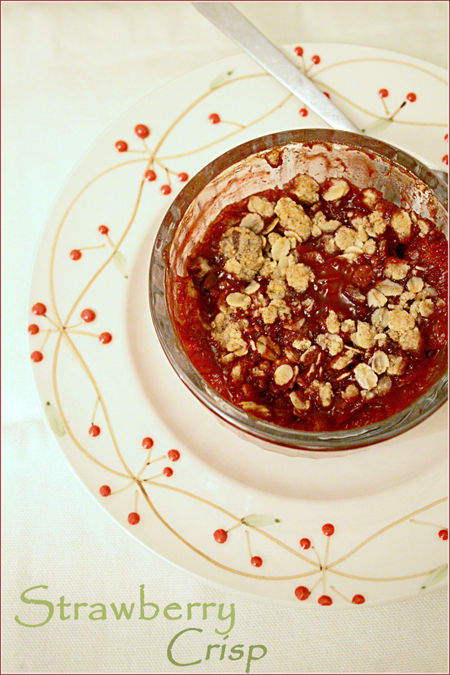 Well, it seems it took exactly three days after the end of NaBloPoMo for the urge to blog to return.  That’s got to be some sort of record 😉

I am finding, though, that my return to regular blog reading and commenting has been rather slow, having almost ground to a halt in the latter half of NaBloPoMo.  But when I did take a peek at some of my favourite blogs, I was deeply honoured to find that Jai and Bee from Jugalbandi, two of the food bloggers that I respect the most, had nominated me for an award.  Now usually these two don’t take part in all the memes and tags that often fly around the web, but this award is something different.

The Angel Award is not another “you’re so sweet” or “your blog is great” award.  It is an award designed specifically to honour specific humanitarian efforts by bloggers to help others in need.  Given the state of the world today, and my strong feelings that bloggers with their public platforms should do whatever they can to raise awareness of issues that people like to avoid, this award means a great deal to me.  I think it is a wonderful way to highlight bloggers’ efforts to make the world a better place and maybe encourage those who have not yet done so to get involved in some humanitarian efforts.

Here are the rules:

I have decided to pass this on to a couple of people:

Mel of Doula Mel constantly floors me with her stories of Bosom Buddies, a charity that she runs in Cape Town.  Mel and her team of ladies sew, knit and put together goodie bags for new moms in some of Cape Town’s most deprived antenatal wards.  Often the moms are scared teenagers, dropped off at the hospital by their families to give birth, alone and scared.  Some of the moms endure labour, only have a stillborn child.  The Bosom Buddies ladies are there with hugs and comfort, and goodie bags for the bereaved moms too.  I would never have the strength to do what she does – she is a true angel.

Barbara of Winos and Foodies founded the annual Taste of Yellow event to coincide with the Livestrong Fundation’s Livestrong Day, and to raise awareness of people living with cancer. This event is made all the more poignant because Barbara herself is living with cancer and is currently undergoing another round of chemotherapy.

Susan of Foodblogga organised a month-long event to raise awareness of osteoporosis, a disease that many people do not even realise that they have until it is too late.  She packed the month with facts and bone-friendly recipes and got us all talking about the disease and what we could do about it.

According to the rules I also have to link to a post about a good cause that I would like to highlight.  I want to remind you once again of the deepening human tragedy that is unfolding in Zimbabwe and which is now threatening to spill over into neighbouring states.  Civil society has all but collapsed, with reports in the last week of the army looting stores in Harare after their salaries were not paid, and armed police viciously attacking a peaceful protest march by doctors and nurses.  Water supplies to the capital Harare have been cut off, and deaths resulting from the cholera epidemic edging towards 600.  With a hospital system that has all but collapsed and lacks basic drugs, and no running water, there seems to be little hope of fighting the disease.  And yet… a recent urgent public appeal by the UN World Food Programme yielded so little by way of donations that this organisation is now having to cut the rations of food that they are handing out to people totally dependent on this lifeline.  Read more about it in my post here – or just go directly to the WFP’s site and donate (you can specify in your donation that you would like the funds to go to Southern African projects).

As for me – this week I finally got round to thanking my own personal angel:  my neighbour who looked after me and provided cava and sympathy during my recent week without heating and hot water.   She came round for dinner on Wednesday night and we dined royally on the last of the coffee-basted roast lamb. For dessert, I had some strawberries.  Yes, you read correctly, strawberries in December.  But before you all unleash a storm of righteous air-mile indignation on me, please note that they were from… Essex.  I needed some red berries to garnish a dessert I’m making this weekend for somebody special, and the choice was: a) glace cherries; b) raspberries from Spain; or c) these English strawberries from the county just across the Thames from me.  In other words, it was a bit of a no-brainer!

If it were strawberry season I would have gone for simple strawberries and cream, but as it was cold and these were not the tastiest strawberries I’d ever had, I decided to try my hand at little individual strawberry crisps.  I have to say that they were an absolute runaway hit – the flavour of the strawberries was deliciously concentrated, and the brilliant red colour bubbling through the topping was just irreststible.  Do yourself a favour – try this! Divide the halved strawberries evenly between two large ramekins.  Sprinkle each ramekin with with 1 tsp of verjuice/balsamic reduction, 1/2tsp cornstarch and 1/2 tsp icing sugar.  Finish off with a sprinkling of freshly ground black pepper.

Mix the oats, flour, brown sugar, chopped pecans and melted butter in a separate bowl.  Divide the mixture in half and top each ramekin with the topping. Try to cover the berries entirely (which I neglected to do!).