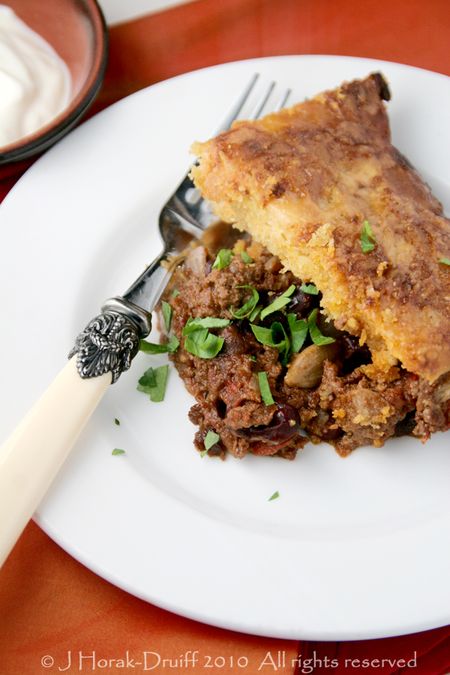 The first time I met my twin sister, I was 40 years old.

No, I wasn’t adopted; and neither was she.  And we weren’t the victims of some sort of acrimonious divorce or a long-standing parental feud.  You see it’s just that the stork that was tasked with dropping her off, dropped her off at the wrong house, on the wrong continent.  I mean, it’s not possible that we can read each other’s minds; love the same music and books; believe the same things; speak in our own silly secret sibling language; predict the other’s reactions to almost anything and NOT be related, right?? So Mr Stork, I am demanding compensation from you for separating me from my sister for all these years and conspiring with fate to make us end up living with an ocean (or at least a channel!) between us, instead of on the same street.  It’s just not fair [stomps foot]! In fact, while we are on the topic of unfairness, I have another bone to pick with the stork – not only did he drop off my sister-from-another-mother Meeta at the wrong house:  he screwed up again with my other Spice Sisters Jamie, Hilda and Kerrin!  I mean, come on, how many times does a stork have to screw up before he gets his feathery ass fired?  It’s all very well for him, flapping off into the sunset, but we have to live with the pain of sisterly separation!  What to do, what to do…

Just as they say living well is the best revenge, we figure that getting together in the same place regularly is our best revenge.  Our first meeting was in November ’09; then we met up again for a giant spice sleepover at CookSister HQ in the summer; and who can forget the magical weekend Meeta & I spent in Weimar swooning over a-ha?? And exactly 3 days after I returned from Weimar in July, Meeta & I started planning our next reunion back at CookSister HQ! Months of planning finally came to fruition in November when I picked Meeta & Jamie up from the airport and could finally hug them to my heart’s content.

The weekend was suitably action packed with dinners, brunches, a concert, cocktails, shopping and late-night DVDs (!), but my favourite part was without a doubt our Sunday evening when we stayed home and cooked together.  They say the kitchen is the heart of a home, and if that’s the case I’m glad we bought a house with a big kitchen – it needed to be big to contain all the love in the room that evening.  Once our Aperol and prosecco cocktails were poured, we started cooking; talking; laughing; sharing; hugging; commiserating; advising; teasing; singing; venting; Tweeting; debating; and did I mention laughing and hugging?? Anybody watching through the window would have seen the ease with which we moved around each other in the kitchen; the in-jokes and the teasing; the bubbling laughter and easy familiarity and sworn we were old friends who had grown up together.  Or sisters: the people who not only let me be myself, but make me feel that I am being all I can be. So what do you cook with your spice sisters if you only get to cook with them once or twice a year?  It had to be something simple (more time for enjoying each other’s company and less time faffing with the food!); something comforting (to ease the pain of their immnent departure); and something to keep the winter chill at bay.  The previous evening, Meeta and I had been sitting in bed leafing through my cookbooks (yes, this is the sad kind of thing that food bloggers do!) and our eyes had alighted on a recipe for chilli con carne topped with cornbread from Nigella Lawson’s Feast.  Decision made! And a good decision it was too: although the chilli is quite ingredient-heavy and needs a long time bubbling on the stove, it rewards you tenfold in terms of depth of flavour and sheer lip-smacking satisfaction.

There was an old 1980s movie The Big Chill which carried the tagline “in a cold world, you need your friends to keep you warm”.  But that’s not entirely true – you need this chilli con carne, and your sisters. Peel and finely chop the onions; crush or mince the garlic.  Heat the oil in a large saucepan (large enough to take ALL the ingredients!) and fry the onion and garlic until they begin to soften. Add the chilli, coriander, cumin and crushed cardamom pods and stir well. Deseed and finely dice the red pepper and ad to the pan.

Break up the minced beef into the pan and, using a fork, keep turning it to separate it as the meat browns.  Add the chopped tomatoes, kidney beans, ketchup, purée and water, stirring to make rich sauce. When the chilli starts to boil, add the cocoa powder and stir it in. Simmer partially covered for 1 1/2 hours but do not allow to burn.

Preheat the oven to 220°C.  Spoon or pour the chilli into a large, wide ovenproof dish. Combine the salt, cornmeal, flour, baking powder and cinnamon in a bowl. Whisk together the buttermilk, eggs, honey and oil in a jug, and then stir into the dry ingredients, mixing to make a (fairly sloppy) batter.

Once our of the oven, let the chilli stand for about 5 minutes before cutting the cornbread topping top into squares or slices to serve with a helping of chilli underneath. Serve the chilli with guacamole, some cool sour cream, and strong grated Cheddar.

« Heston’s £300 Christmas pudding and Bluebasil brownies – all I want for Christmas!
Saturday Snapshots #122 »