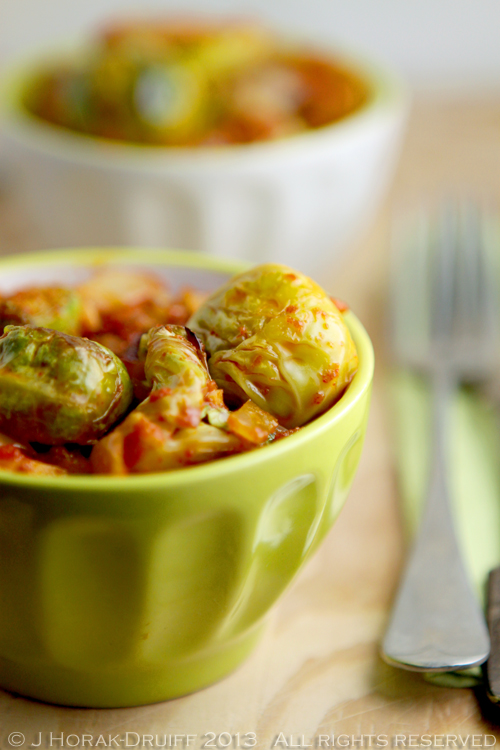 My brother and I have always been suckers for lists.  Lists of the top ten songs of the year; or the top ten fastest cars in the world; or the top ten tallest mountains – if it came in a numbered list we were all over it like a rash. In fact, I think my brother’s favourite possession for many years in the early 1980s was his dog-eared copy of The Book of Lists, a fabulously eccentric selection of lists compiled by novellist Irving Wallace, his sister and his father.  The book included such lists as :

It was this very book that helped us to win a bottle of Champagne at the Beacon Island Hotel in about 1983.  Dinner was over, the band was on a break, and the entertainment manager was doing his duty by hosting an impromptu quiz.  The final question, for a bonus bottle of Champagne, went as follows: “Every year, Madame Tussauds in London polls its visitors to discover who they think are the most feared or hated people in history. What were the most recent poll results?” My brother and I instantly broke into wide grins – this was one of the lists in the book, the book we had both read so often that we could quote vast tracts of it on demand!  Papers were handed out, pencils chewed and answers handed back, and then finally, the winner was announced: “And the winner is… Anton from room 42.  Where is Anton?”, called the entertainment manager, waiting for a suave, well-travelled gentleman to appear.  Instead, my brother, not yet in his teens, ambled over to initial surprise and then big applause, collected his Champagne, and sauntered back to the table. 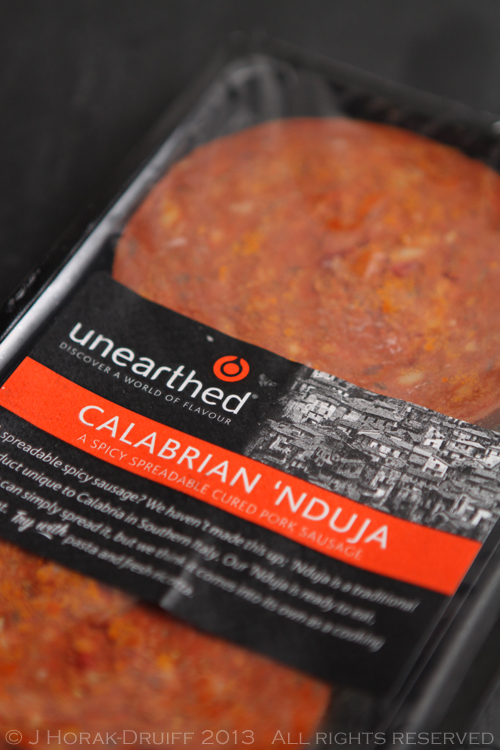 I can no longer remember all five people on the list (I know Adolf Hitler, Genghis Kahn and Dracula were on it – possibly also Richard Nixon!) – but I do know that if the Book of Lists authors  had decided to compile a list of the 5 most hated vegetables in the western world, it is almost certain that Brussels sprouts would have topped that list.  In repeated surveys over the years, it has topped polls of most loathed vegetables in the UK and USA, having knocked spinach off the top spot after Popeye somewhat rehabilitated its image in the 1930s.  Evidently, the only thing that has a slight edge over Brussels sprouts in kids’ surveys is aubergine.  Fact.

I guess I am lucky – my mom never made Brussels sprouts for us as kids (possible because my father was an ardent  vegetable-dodger his entire life!) so I never developed a childhood dislike for them.  When she did start serving them, I was already a teenager and the microwave had been invented (!), so I never had to contend with sulphur-smelling waterlogged soggy sprouts.  To me, they have always been like delicious little mustardy mini-cabbages – which is in effect what they are – and I am endlessly on the lookout for new ways to serve them and convince the sprout haters. Last week a survey of things in my fridge that needed using up included a bag of sprouts and some Unearthed nduja, a soft, spicy, spreadable Italian sausage considered one of the most famous typical foods from the southern region of Calabrian. It is typically made with ground pork including the shoulder, belly and jowl as well as tripe, kneaded together with salt and Calabrian chili pepper, stuffed into natural animal casings.  The sausage is then slightly smoked and allowed to rest and season for a number of months.  Unlike salami, nduja is made to a very soft, spreadable consistency, and the hot, smoky chilli flavour makes it unlike any other Italian cured sausage you may have tasted – closer to a soft chorizo than a salami. I figured bacon goes well with sprouts and inspired by this recipe, I thought nduja might too – it’s just piggy goodness in a different form. The combination of slightly crunchy sprouts, melted nduja and the heady spice of the chillies made for a fantastic dish, lifted by the zingy addition of some chopped preserved lemons.  Definitely something for the list of CookSister’s Top Five Brussels Sprout Recipes!

For more Brussels sprout deliciousness, why not try my: 5.0 from 2 reviews
Sautéed Brussels sprouts with Nduja and preserved lemon