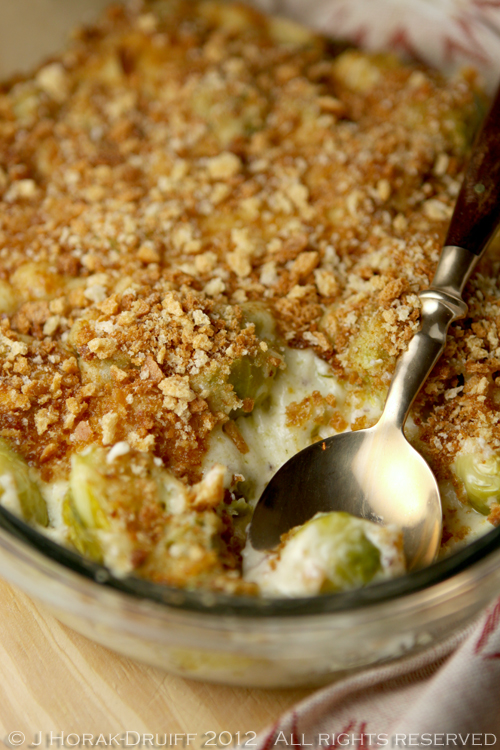 **STOP PRESS** The Randomizer.org has spoken and chosen the winner of the Bluebasil gourmet brownies giveaway – and the winner is EMMA  HOWARD! Congratulations, Emma – we will be in touch soon via e-mail to arrange for delivery of your prize! **

Over the summer, I spent a weekend in Paris and met up with my good friend Val who lives there.  After a morning in the Orsay Museum, we met up with Val and her other half Pete for a lovely lunch in a bistro near the Saint Sulpice church and then tried to decide what to do after lunch.  The menfolk were keen to find a bar to watch rugby (I mean, what else could you want to do on a summer afternoon in Paris?!) and Val and I were less enthusiastic, so we said we would go sightseeing.  As the boys disappeared around the corner, we made a beeline for the Marché Saint Germain where we could see a number of stalls selling scarves, antiques and jewellery.  At the very first stall, my eyes alighted on a beautiful amethyst ring.  “Go on – try it on!”, said Val. “No, I can’t”, I replied, “Nick will kill me if I buy yet another ring!”. “Well, just trying it can’t hurt, right?” wheedled Val. And so I tried it, and it not only looked like a million bucks, it also fitted like Cinderella’s proverbial slipper.   And before I knew what I was doing, I was handing over the cash… just as Nick appeared behind me like some sort of avenging anti-shopping angel, saying “So this is how you do sightseeing, huh?!”.  And before I could answer him, Val turned to him, smiled sweetly and said: “What can I say – I am an enabler.” 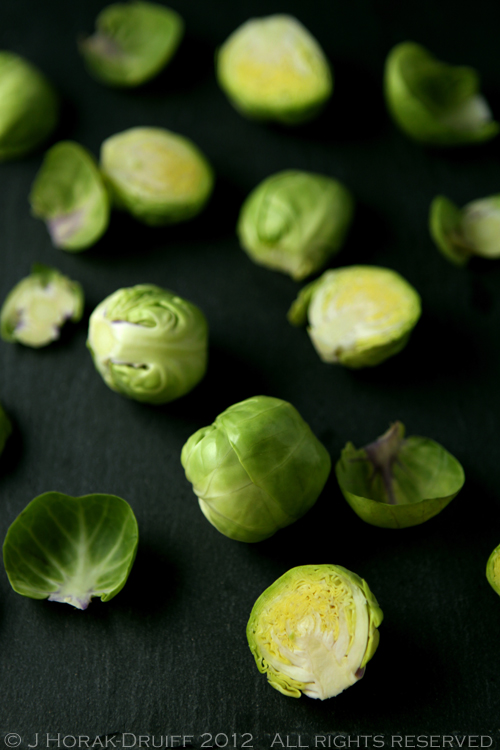 Enablers get a bad rap. If you look up “enabler” in the dictionary, the meaning you will most often find runs along the lines of “one who enables another to persist in self-destructive behaviour by providing excuses or by helping that individual avoid the consequences of such behaviour”.  But before this negative meaning took centre stage, to enable also had a positive connotation, namely patterns of interaction which allow (or enable) individuals to develop and grow. When I was very young, my parents travelled to India for a conference.  They came back with some glorious temple rubbings and a number of exquisite silk scarves – which I still have.  They also came back with dire tales of being the only ones on the tour bus who were not constantly ill.  My father put this down not to the fact that they drank only Coca Cola from sealed tins for the duration of the trip while everyone else was on tap water, but to the fact that they had assiduously avoided all salad-like vegetables during their visit.  In fact, my father believed lettuce to  be the bearer of Many Bad Things – the veritable Beelzebub of the vegetable world. It is therefore safe to say that he stronglydiscouraged his children from indulging in this madness and rolled his eyes each time my mom made or ordered a salad, warning her of the dire consequences that awaited her.  I was quite happy to have a parent officially sanctioning avoidance of vegetables, of course. And then one day on holiday in Plettenberg Bay, my mom took the radical step of ordering our takeaway Cranzgots pizzas with a side order of cheese salad. Of course, I loved cheese and tried to scoop just the cheese out of the salad bowl but try as I might, the salad came with it. And so, to get at the cheese, I ate the salad, and I loved it – as did my dad.  To this day, I still adore salad – so you could say that cheese was the culinary enabler that unlocked my palate and allowed me to develop and grow into a salad-lover. 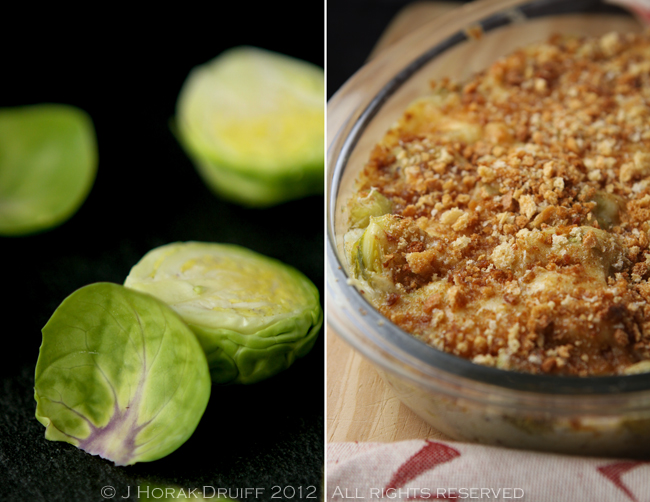 In fact, the  more I thought about it, the more I could not think of a savoury dish that cannot be improved by the addition of some sort of cheese. And so with this theory uppermost in my mind, I started pondering whether cheese might not also be the enabler and catalyst  that could convert the legions of Brussels sprout haters at this time of the year to Brussels sprout lovers?  This recipe is not rocket science and you can dress it up a little if you like with bacon bits or wholegrain mustard or fancy cheeses – but I love the simple version which only has two secrets: don’t overcook the sprouts; and make sure there is a generous amount of cheese involved. The sprouts lose their horseradish-y tang and don’t have time to become mushy, and the contrast between their bechamel sauce blanket and the crispy topping is gloriously indulgent. This bake makes a wonderful addition to a Christmas dinner table, and  one that guests will be unable to resist.

Other Cooksister Brussels sprout recipes you might enjoy include: 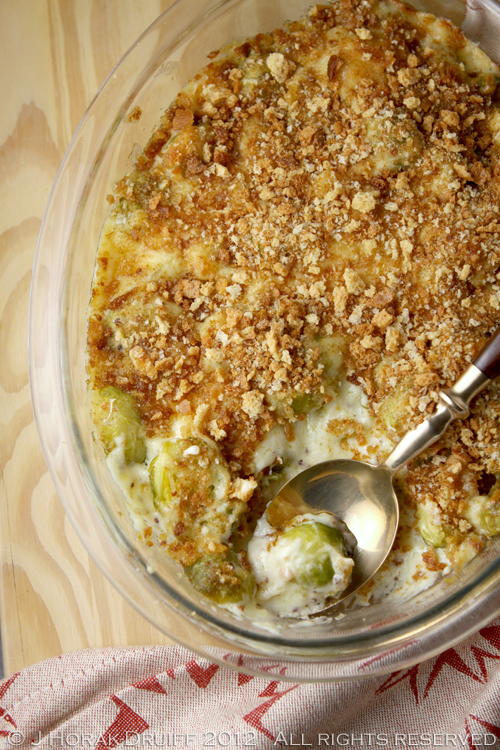 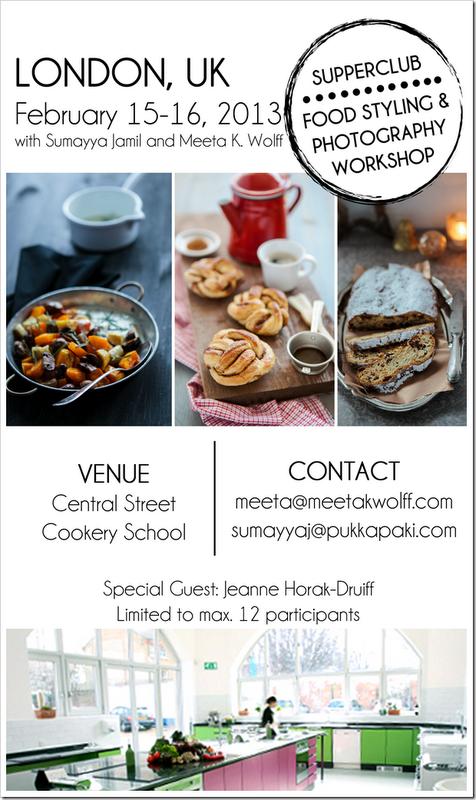 I will be teaching at an amazing 2 day Supperclub | Food Styling and Photography Workshop in London, together with the talented Meeta and  Sumayya, on 15 & 16 February 2013.  The workshop will include a hands-on food styling/photography workshop with Meeta, a session on overcoming the challenges of restaurant and low-light photography by ME(!), as well as a culinary tour led by Sumayya where participants will learn different cooking techniques used in the Indian/Pakistani kitchen, create some mouth-watering dishes, and indulge in an array tantalizing South-Asian street food.  Full details are available on Meeta’s blog – so do pop along and reserve your place now!