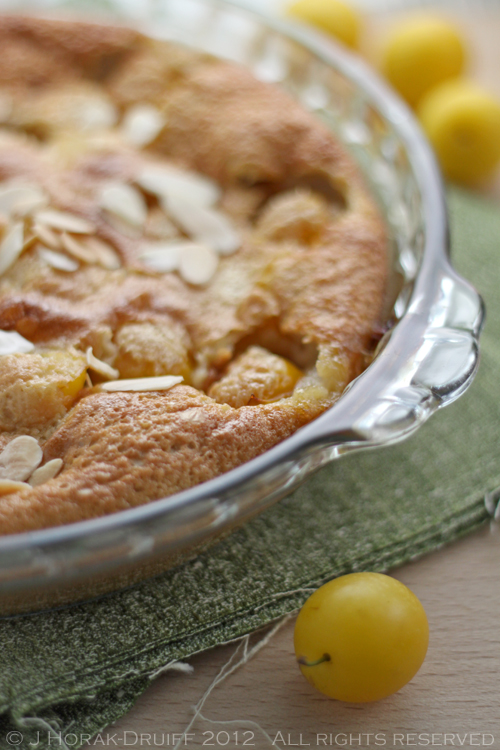 Pop quiz, ladies and gentlemen:  Who can tell me what the following list of items have in common:

If you said they were rare heritage varieties of fruit or vegetables, you’d be…. WRONG.

If you said they were the names of new chi-chi restaurant openings in London this month, you’d be… WRONG.

If you said they were the names of all Brangelina’s children in order of age, you’d be… pretty amusing but… WRONG.

But if you said that they are all languages listed on the UNSECO Atlas of World languages in danger then you would be spot-on, 100% correct.  In fact, there are 191 endangered languages listed in the USA alone and a whopping 2473 in total.  It is estimated that more than half the languages spoken in the world today are expected to die within the next century, and many more are declining.

But what is an endangered language?  As long as a language has plenty of young speakers and the support of the state(s) where it is spoken, it is considered “safe”.  As soon as a language is no longer being learnt by children, it is considered to be “moribund” (on the brink of extinction) and expected to be dead within a generation. Endangered languages are those that are neither safe nor moribund but occupying some precarious middle ground. And unless some action is taken to revive the language it will die – either because bilingual speakers shift away from using it to using a more socially dominant language, or because a minorty language adopts so much material (vocabulary and grammar) from a dominant language that eventually they can no longer be regarded as separate. Occitan (also known as Langue d’oc in French) is a language descended from the spoken Latin of the Roman Empire and is spoken in southern France, Italy’s Occitan Valleys, Monaco, Val d’Aran in Catalonia, and Guardia Piemontesein Calabria, Italy.  It is an official language in Catalonia and the language’s closest relative is Catalan. Occitan was the vehicle for the influential poetry of medieval troubadours and was understood and celebrated throughout most of educated Europe. But it was gradually pushed aside by French and has steadily declined in status from the 14th century onwards. Today, the long-term survival of Occitan is, sadly, in grave doubt. Most of its dialects are only spoken fluently by elderly people and are not being passed on to young children. So how do you go about saving a language?  You need a determined community and preferably governmental support, but it is possible.  Because language is so closely related to culture, identity and prestige, the changes needed go further than tinkering with the language itself. Putting up road signs or launching a TV station in the language; declaring it an official  language; or at least or allowing its use in serious contexts like law or politics are all ways to increase its prestige and profile.  Getting more children to become fluent is another good way to save a language, and this is a major aim of various schemes and strategies to protect endangered languages. So Occitan is not without hope just yet. The name of this lovely confection pictured above is clafoutis, which derives clafotís, from the verb clafir, meaning “to fill” in… you guessed it: Occitan. Unlike the language that gave birth to it, clafoutis is very much alive and kicking.  Originally it developed as a sweet baked flan studded with local cherries, but today you can make clafoutis with pretty much anything you like.  I have tried making clafoutis with cherries (also a swoonworthy chocolate cherry version); apricots; peaches & cardamom; blackberries; and rhubarb & ginger – and I love them all. As I have mentioned previously, our neighbours are the proud owners of a huge plum tree and every summer, we have heaps hanging on heavy branches over our fence.  Previously I have turned them into heavenly mirabelle and ginger jam, but this time I decided to go on a dessert kick: expect more mirabelle recipes to follow! These little golden beauties work beautifully in a clafoutis as they are small enough not to need much attention other than removing the stone, and their tartness balances the flavours beautifully.  I also like to add a little booze to my clafoutis and macerated my mirabelles in a little Courvoisier cognac before baking. Beat the eggs, cream, sugar and vanilla essence together in a bowl.  Add flour, mix well and then beat briskly with a wooden spoon for about 1 minute.  If time allows, set aside to rest for 1 hour at room temperature. In the meantime, macerate the mirabelle halves in the brandy.

Preheat oven to 220C and butter a 1 litre ovenproof dish.  Spread the mirabelle halves evenly over the base of the buttered dish and carefully pour the batter over the fruit.  Bake on the top shelf of the oven for 10 minutes, then sprinkle with almonds, reduce the oven temperature to 175 and bake for a further 10-15 minutes or until golden brown and puffy.  Dust with icing sugar and serve immediately with vanilla ice cream or creme fraiche. This pairs well with a glass of dessert wine like Stellenrust’s Chenin d’Muscat NLH. I am submitting this as my second entry into Meeta’s Monthly Mingle for July, which I am hosting this month.  The theme is A Taste of Yellow to honour our friend and fellow-blogger Barbara Harris of Winos and Foodies who passed away last month after finally losing a long battle with cancer.  In honour of her annual Taste of Yellow event which raised cancer awareness, we have decided to paint the food blogs yellow with dishes or ingredients in every shade of yellow, and we hope you can join us! Feel free also to share memories and pictures of Barbara in your post if you wish. You have until 6 August to get your entries in – click here for detalis of how to take part.