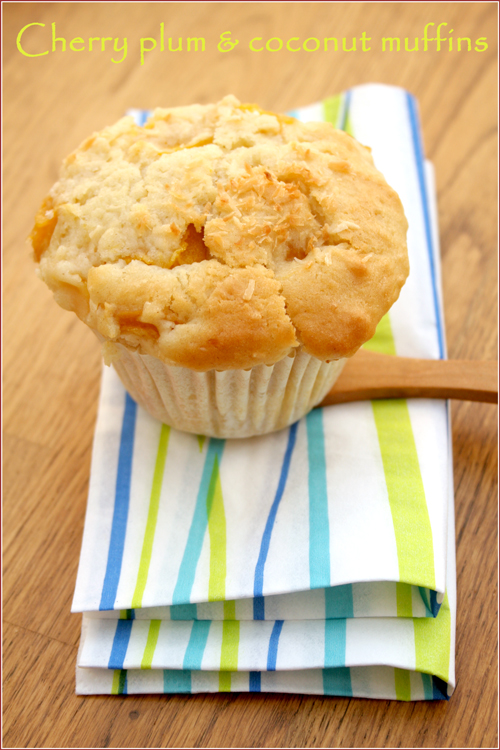 1.    a sudden unexpected piece of good fortune or personal gain.

2.    something, such as ripened fruit, that has been blown down by the wind.

And why, you may ask, am I telling you this?  Could it be because I have finally won the Lotto and have had a huge cash windfall on which to retire early and blog full-time?

[CookSister wakes up to grim reality.]

OK, hang on, maybe not so grim.  What are those intriguing yellow fruit in the next door neighbour’s tree?  From our bedroom window they seem to be about the right size, shape and colour for loquats, but the tree is all wrong.  As I’ve mentioned before, I am not a natural forager, so my first instinct when I see fruit that I did not plant myself is suspicion.  But once I’d seen our Lithuanian naighbours pick and eat a few of these fruits without frothing at the mouth, hallucinating, bleeding out of their ears and collapsing (better safe than sorry!), I figured it was probably OK for me to try one to see what they were.  So many had already fallen onto our decking that we were sitting on a potential fruit goldmine if these babies turned out to be good to eat!

I ventured out to find a few of the unbruised fruit, washed them carefully and sliced one open.  Hmmm – the single pip looked remarkably like an apricot… but a little nibble revealed that the mystery fruits were in fact… plums!  Yes folks – it seems that this is one of a number of cherry plum trees in our area: at least two others on the pedestrian paths nearby produce prolific amounts of bright red wild plums.  But of course the advantage of this tree is that it drops its bounty right into the privacy of my back yard.  I can forage in my pyjamas if the mood takes me.  Not that I do.  But I could…! So how do cherry plums differ from their commercially grown cousins?  Well, for a start, they are quite a bit smaller – somewhere between a jumbo cherry and an apricot.  They also come in an appealing range of colours, from pale yellow (like ours) through to a deep red, more like cultivated plums.  They are also high in pectin which makes them great for jams – if you can resist eating them fresh!  Although I’ve read on some sites that they are tart when eaten fresh, I found mine to be nice and sweet, possibly because they were windfall fruit and properly ripe.

In any event, I was left with an embarrassment of choice as to what to do with my bounty.  But in the end for my first recipe I turned to my favourite baked goods – muffins.  A luck would have it, there was half a packet of desiccated coconut lurking in the cupboard left over from another recipe and voila – a muffin was born.  I played a bit fast and loose with the volume of fruit in this recipe that I adapted from the New Zealand Woman’s Weekly as I wanted to use up a lot quickly, and the added plums probably made the muffins more moist than usual, which I like.  I also skipped the coconut essence as I had none to hand and substituted desiccated coconut for the thread coconut sprinkles – but the end result did not suffer.  It’s a great flavour combination and will definitely be repeated next plum season! 2. Beat butter and sugar in a bowl until pale and fluffy. Beat in eggs, coconut essence and yoghurt. Stir in flour, then milk and finally desiccated coconut, stirring just enough to combine. Gently fold in plums.

3. Spoon mixture into prepared muffin pans. Sprinkle surface with thread coconut and bake for 20 to 25 minutes or until firm and golden brown.