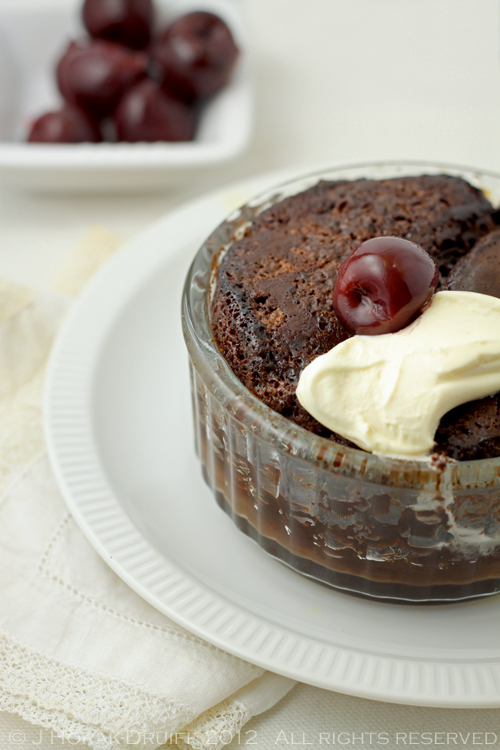 So – who can tell me what a Trojan horse is?  This is one of those questions that shows your age, I’m afraid.  If you are of a certain age (ahem!) you will tell me about how the Greeks besieged the city of Troy but despite their efforts, nothing seemed to be able to break the spirit of the Trojans or breach their defences.  So instead of continuing with fruitless siege, they built a large and beautiful wooden horse which they dragged to the city gates and then retreated to their ships and sailed away.  The Trojans watched from the ramparts in bemusement, and when it seemed that all the Greeks were gone, they cautiously opened the city gates and wheeled the horse inside.  Unfortunately for them, the horse concealed a detachment of Greek soldiers who snuck out in the dead of night, opened the city gates for the rest of the Greek forces who had sailed surreptitiously back and Troy was defeated.  Which goes to show that it is always advisable to look a gift horse in the mouth!!

If you are of a younger vintage, you will probably tell me that a Trojan horse is a kind of computer virus – specifically, a stand-alone malicious program disguised as something harmless (a video of dancing pigs, for example) and inviting the user to download it, but designed to give full control of infected PC to another PC – usually a hacker’s.  Trojan horses can make copies of themselves, steal information, or harm their host computer systems – but if they sound appealing enough, users will persist in downloading them.  As US computer security expert Bruce Schneider said:

“If Mr J Random Websurfer clicks on a button that promises dancing pigs on his computer monitor, and instead gets a hortatory message describing the potential dangers of the applet — he’s going to choose dancing pigs over computer security any day. If the computer prompts him with a warning screen like: “The applet DANCING PIGS could contain malicious code that might do permanent damage to your computer, steal your life’s savings, and impair your ability to have children,” he’ll click OK without even reading it. Thirty seconds later he won’t even remember that the warning screen even existed.“

So it seems we have really made much progress since the wooden horse, really! I like to think of these little puddings as culinary Trojan horses.  They don’t promise dancing pigs (well, eat enough of them and you may start looking like a little piggy!) but they certainly conceal their true nature.  When I recently made them, a guest wandered into the kitchen, sniffed the air and said “oooh, chocolate brownies?”.  I suggested he look in the oven to see what I was really making – and his response after careful examination was “umm, really big round brownies?”.  And yes, unadorned to the untrained eye, I guess these babies do  look like big brownies trying to excape their ramekins.  But to assume this would be to underestimate what lurks beneath.  You see, these not boring old brownies.  In fact they disguise not only a chocolatey alcoholic sauce in their depths, but also hidden pockets of cherry deliciousness.

Fresh cherries are probably one of my all-time favourite indulgences.  I remember my mom and I buying am outrageously expensive bag of them on holiday one year and managing to devour the entire bag in the car before we even got back to our rented holiday house and the dilema of sharing them with the rest of the family.  I also remember last summer walking through Portobello Road market with a friend, eating cherries as big as small apricots out of a brown paper bag, congratulating ourselves with each mouthful with as much pride as if we had actually grown the cherries ourselves, rather than just bought them.  So when I found out that the theme for this month’s Monthly Mingle, the event created by my sister-from-another-mother Meeta and hosted this month by the lovely Melecotte was Berries and Cherries, I knew I had to enter.  I have made a number of cherry desserts over the years (cherry millefeuille, chocolate and wild cherry clafoutis, and cherry pavlova shots) but I had never really done a riff on the basic Black Forest cake ingredients (chocolate, cherries, cream and kirsch).  If the weather were warmer I might have made my black forest trifle, but it was still chilly a couple of weekends ago, so this recipe from the lovely Raspberri Cupcakes blog seemed far more appropriate.  And despite their hidden secrets, these babies won’t take control of your hard drive or lay waste to your cities, just your willlpower 🙂

Looking for more baked puddings from other bloggers? Try: Sift together the flour, cocoa powder, sugar and salt in a bowl. In a separate bowl, mix together the milk, butter, vanilla and egg. Add wet ingredients to dry ingredients and mix to combine before folding in the cherries. Divide the mixture evenly between the greased ramekins.

Mix the brown sugar and cocoa powder and sprinkle an equal amount over the top of the pudding mixture in each ramekin.  Mix the water and Kirsch together and pour equal amounts over each ramekin – make sure there is space to spare in your ramekins as there is quite a lot of liquid, plus the puddings rise while baking!

Place the ramekins carefully on a baking sheet and bake in the middle of the oven for about 30 mins, or until the puddings are firm to the touch and the sauce is bubbling around the edges. Cook time will be a little longer (40-45 mins) if you are using a single cake tin but do NOT overcook as all the delicious sauce will be absorbed by the pudding batter!  Remove from the oven and cool for a few minutes, then serve warm topped with whipped cream and cherries.

Next time I might try to get more organised and macerate the cherries in the kirsch overnight before adding them to the batter.