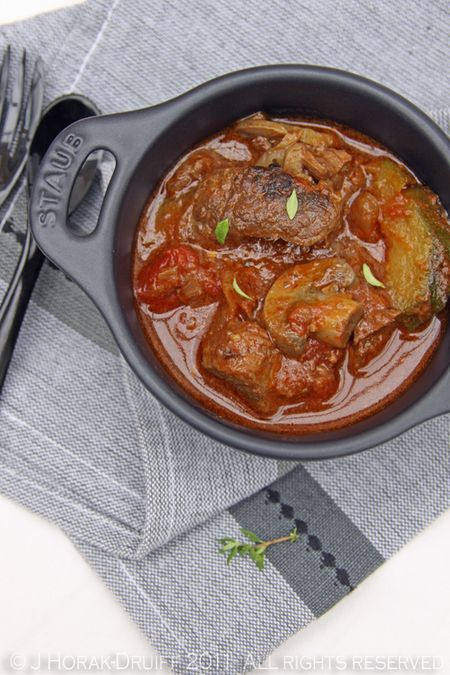 There is a great joke about diets that goes something like this:

CONCLUSION: Eat and drink what you like. Speaking English is apparently what kills you.

I was reminded of this joke last week when I was reading the tremendously engaging and readable In Defense of Food by Michael Pollan (I know, I know, I am probably the last person on the planet to get round to doing so!).  He boils all the hocus pocus, anxiety and conflicting studies about diet and nutrition (low-fat v low-carb v high-fiber, caveman v Atkins etc etc) down to seven words:  “Eat food.  Not too much.  Mostly leaves.”  I don’t think I have ever heard any dietary advice has ever appealed to me so much, nor been so neatly encapsulated.

Among the many nuggets of information that the book contains, there is the statement that studies have revealed that pretty much any ethnic diet, whether it be high in protein (like the Inuit); high in carbs (like many traditional African diets); or high in fat (hello the French and their foie gras and duck fat) is healthier than the so-called Western (read: America and the rest of the English-speaking world) diet of highly processed starch, sugar and fat.  And try as food producers and authors of diet books might to find the “magic bullet” (Cut out fat!  Cut out protein! Drink red wine!), the secret in all these diets seems to lie in the synergy between all their components as well as the lifestyle and attitude to food of the people eating them.

One of the most depressing statistics in the book describes how many meals in American (and, I am sure, other Western) homes are eaten alone these days, or in front of the TV.  In many homes, each family member eats something different, with each one microwaving and consuming his or her choice alone.  I think back to my own childhood and my mind boggles:  this would have been so completely out of the question in the household where I grew up.  Meals were enjoyed around the table, as a family, until I was well into my teenage years and my father decided to decamp to the TV room for weeknight dinners – and we all followed (!).  Even then, Sunday lunch was sacred and was most certainly enjoyed en masse at the table, with all the family present and correct, a ritual that continued even after my brother and I had married and left home.  It created a belief in my mind that eating is a social experience and even now, I don’t eat alone unless it is unavoidable.  If you eat with others, you are far more likely to make healthy choices (nobody likes to be the one ordering a deep-fried peanut-buttter and jelly sandwich when everybody else is having a salad!); to eat more slowly; and to talk about the food, appreciating its textures and flavours – which is exactly the way I like to eat. How lucky, then, that one of my and Nick’s favourite traditional South African ways to cook for guests encourages all of the above!  I have written before about the South African tradition of the potjie (literally “little pot”).  These round, 3-legged cast iron pots were suspended over an open hearth to cook in early Cape homes and taken on ox wagons with the Voortrekkers into the interior, to be unhooked and cooked in over an open fire at night.  They proved so popular with the tribes in the country’s interior that traditional clay pots were soon swapped for these more durable vessels.  These days, they are used as a kind of open-air crockpot in which food is stewed slowly in a closed pot over hot coals, to emerge tender and fragrant and delicious (a literal translation is potjiekos is “little pot food”). The great thing about potjies as far as the cook is concerned is that after the initial effort of chopping and layering the ingredients, there is a prolonged period of relative inactivity.  For anything between one and four hours (depending on what you are cooking), there is little for the cook to do except replenish the coals under the pot, leaving plenty of time to socialise with friends and appreciate the effort that goes into cooking the meal.  And of course, once the food is served, it’s such a novelty to all our UK friends that it provides a talking point for much of the meal. So as long as we keep making potjies, I look forward to a long, healthy, thin and gorgeous like, surrounded by well-fed and happy friends 😉

Last summer, it was all about vegetable potjies here at CookSister HQ, with our curried vegetable potjie and cheesy vegetable potjie.  So when we hauled our pot out of the shed for its first tour of duty this summer, Nick decided it was time to ring the changes with a meat potjie.  The great thing about this method of cooking is that it is so long and slow that you do not need premium quality meat – the long cooking time will soften and flavour any cut.  Although this recipe calls for brisket, we used stewing steak this time – if you are using brisket, you may want to trim some of the fat off as it can make for an oily end-product.  If you are unlucky enough not to own a cast-iron three-legged pot, a Dutch oven will do nicely, in the oven at 180C.  The sugar/vinegar mix that goes into the sauce makes for a fantastic BBQ flavour, and the paprika gives it a nice smoky edge –  next time I might add a little chipotle chile paste too.

Our guests left well after then had planned to, after lingering for hours at the table, engaged in animated conversation about the food and setting the world to rights.  I’m sure Michael Pollan (and my mother) would have approved. Prepare the braai sauce first.  Over medium heat, heat the oil and then sauté the onion and garlic in it until onion is light brown and translucent.  Add the remainign sauce ingredients, cover with lid and allow to simemr for 30-45 minutes so thatthe flavours combine and the sauce thickens.

Cover tightly with a lid and simmer slowly for 2-2.5 hours, or until meat is tender.  Serve on creamy mashed potatoes.