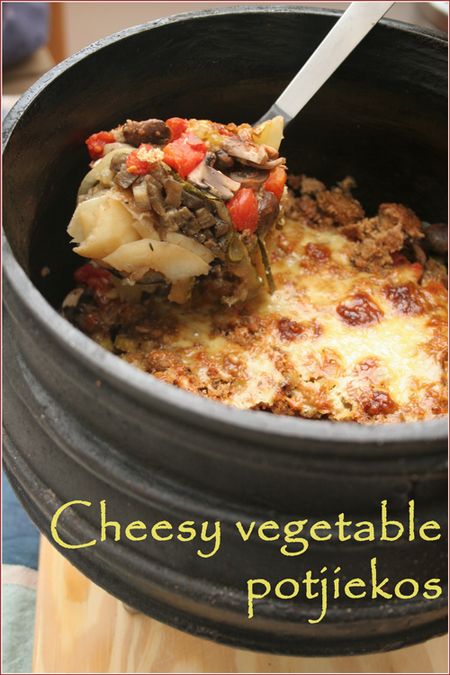 When Sir Steve Redgrave won Olympic gold for the third time as part of the British coxless four rowing team in Atlanta, he  announced his retirement from rowing with the now-famous words: “if anybody sees me go anywhere near a boat, they have my permission to shoot me”. As I flopped onto the sofa last Sunday night, fresh from washing up after a lovely braai with my colleagues, I pretty much paraphrased these words to Nick:  “If I attempt to host another braai before the end of this year, just shoot me!”.  Don’t get me wrong – we *love* braais.  We have braaied in sun, wind, rain and sleet.  We have braaied just for the two of us and for 20 people.  We have braaied all manner of flesh, fowl and fish – and vegetables.  But out of the last five weekends, we have hosted a braai at our house on FOUR of them and I am now all entertained out.  (That said, Sir Steve had to eat his words when he competed again in Sydney four years later, and I suspect I will probably end up eating mine!). The braai is an integral part of South African culture, as evidenced by the fact that South Africa’s Heritage Day (24 September) has also been declared National Braai Day, an initiative promoted by the Braai4Heritage organisation.  (Do check out the Braa4Heritage site for recipes and to see how the day was celebrated this week!)  Although we live in London, Nick and I make sure that every year we host a Big South African Braai (distinct from a BBQ, a barbie, or any other nation’s cooking traditions).  I have written before about braaing in general (and our annual Big South African Braai in particular).  There are all sorts of conventions to be observed, like the fact that women make the salads and men do the braaing! Or my personal favourite:  if it’s worth catering for, it’s worth overcatering for.  If you tell a guest that there are 10 people coming, it appears that every guest arrives with enough meat to feed all 10, and I don’t consider it a proper SA braai unless there are more leftovers than food  actually consumed 😉 Take our braai this year, for example (more pictures here if you are interested):  First, you see Nick with an entire grill full of spicy chicken sundowners.  Then we cooked an entire grill full of Cecil’s famously fabulous lamb sosaties.  And only THEN did we cook the two grills full of the meat that people had brought along.  Oh yes, and then there was the cast-iron potjie bubbling away too…  And we wondered why people did not finish their food?? One of the things that arrived last month in our container of goods from South Africa was Nick’s beloved potjie (say “poy-key”).  A potjie is a South African cooking pot that can trace its origins way back to the early history of the Afrikaners in South Africa.  These round, 3-legged cast iron pots were suspended over an open hearth to cook in early Cape homes and taken on ox wagons with the Voortrekkers into the interior, to be unhooked and cooked in over an open fire at night.  They proved so popular with the tribes in the country’s interior that traditional clay pots were soon swapped for these more durable vessels.  These days, they are used as a kind of open-air crockpot in which food is stewed slowly in a closed pot over hot coals, to emerge tender and fragrant and delicious (a literal translation is potjiekos is pot food). The great thing about potjies as far as the cook is concerned is that after the initial effort of chopping and layering the ingredients, there is a prolonged period of relative inactivity.  For anything between one and four hours (depending on what you are cooking), there is little for the cook to do except replenish the coals under the pot… and drink beer.  Perfect! Favourite potjiekos stews can feature lamb or mutton, seafood, chicken, oxtail or vegetables – in fact anything that you can stew.  Although I would usually favour an oxtail potjie, this time we decided to make the potjie as a side dish rather than the main event and vegetables seemed to be the obvious choice.  It also means that any vegetarian guests feel like they are part of the action, rather than a fifth wheel, as they do at most braais 😉 We have made this recipe a number of times over the past few weeks and have tweaked it here and there until we now have vegetable perfection.  The vegetables are all cooked to perfection and the onions pou powder adds not only flavour but thickens the sauce too.  All you have to remember is to be patient (there can be no rushing a potjie!) and NOT to stir the pot! VEGETABLE POTJIE WITH CHEESY TOPPING (serves 6 as a main course, 12 as a side) For printable recipe, click here. Ingredients: 2 medium onions, chopped 2 cloves garlic, crushed 3 sticks of celery, chopped 50 g butter a pinch of chilli flakes 6 medium potatoes parboiled & thinly sliced 2 medium aubergines/brinjals, peeled & cubed a cup of courgettes/zucchini sliced diagonally into rings 300g mushrooms, sliced 50ml fresh chopped parsley 30 ml fresh chopped oregano (or 10ml dried) 5 Tbsp brown onion soup powder 1 x 410g tin of chopped tomatoes 250ml fresh breadcrumbs 250ml grated cheddar cheese Method: Sauté onion, garlic, chilli flakes and celery in the butter until onions are translucent.  Remove from the heat and set aside.  Arrange vegetables in potjie in layers as follows:  first potatoes, then brinjals, baby marrows and finally mushrooms.  Between each layer, add a little of the sautéed mix and sprinkle with parsley, oregano, brown onion soup and salt & pepper to taste.  Pour chopped tomatoes over the top of vegetables.  Cover with lid and simmer over a slow fire for 1 hour (usually more) or until the vegetables are cooked – do NOT stir at all or peep too often!  When the vegetables are done, sprinkle with the breadcrumbs and cheese, replace lid and put potjie back on fire until cheese has melted.  For a golden brown crust, place a few small coals on the lid. If you do not own a potjie, I’m sure you could recreate the effect in a slow cooker or crock-pot, although the crispy crust of cheese and crumbs might be a stretch…!