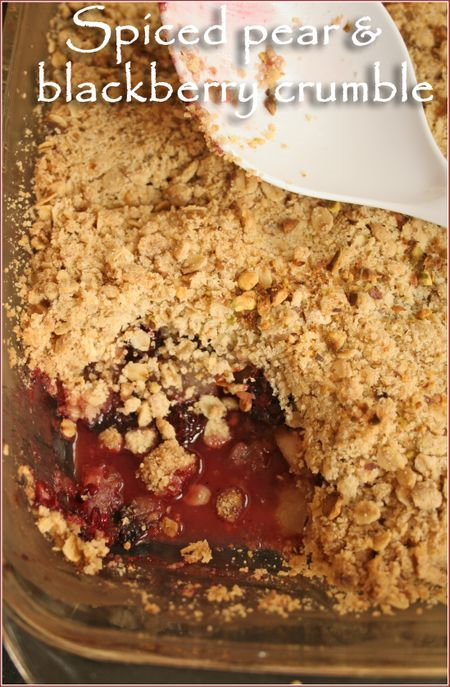 Don’t you hate it when something looks beautiful on the outside but the inside does not live up to expectations?

That gorgeous boy you always adored from afar on the beach… who turned out to be as thick as two short planks with stinky feet and bad breath.

The cookbook with the glossy cover… filled with ill-conceived flavour combinations and impractical recipes.

A beautiful bag of fruit… that ends up being flavourless and mely.

Just recently, we’ve had a couple of fruit-related incidents like this.  Things like melons are always difficult in this country.  They are underripe and chilled to within an inch of their lives, and so they smell of nothing when you buy them.  This makes every purchase of a melon in this country a pot luck.  But you’d think other fruit might be more reliable.  Hah.  Last week Nick bought two bags of Spanish clementines for the price of one and, like it said on the label, they were indeed super-sweet.  But within a week, three of them had also started to decompose messily in my fruitbowl!  Earlier in the summer, being unable to find my favourite William pears, we bought another rosier variety (they were most like comice pears), and very beautiful they were with their red blush. I cut one open for breakfast, expecting a sweet juicy reward… but instead I got a dry, mealy disaster of a pear.  Was the wholebag like this??  I wasn’t really interested in finding out and being disappointed over and over again – but at the same time, I wasn’t going to throw the whole lot out!

As regular readers may recall, I spent rather a lot of Fridays this summer picking blackberries near our house and at the same time as the pears were disgracing themselves in my fruit bowl, I also had a couple of cups of fresh blackberries loitering in the kitchen.  For our big summer braai/bbq, I needed a dessert that wasnt particularly time-critical and could be forgotten left in the oven a little longer than planned without major ill-effects.  What better than a fruit crumble?  I figured I’d take a chance and use the mealy pear’s friends (and almost all of them were similarly mealy…) together with the blackberries, but I also wanted to recreate something of the fantatic flavours of the pear and cardamom tarte tatin that I’d made previously.  And the idea of pistachios in the mix just would not go away…

This crumble (which is, strictly speaking, a crisp I suppose!) ticks all the abovementioned boxes, fed 8-10 people (with the addition of some vanilla custard) and was deeply, spicyly delicious.  and the best part was that nobody, but nobody would have guessed how unpromising the pears originally were 🙂 In a large bowl combine the pears, blackberries, sugar, cornstarch and spices  and toss to blend.

Pre-heat the oven to 180C.  Mix the oats, flour, butter, brown sugar, cinnamon, nutmeg and salt together in a large bowl. Work mixture together with fingers until it resembles coarse breadcrumbs. Add pistachios and blend well.

Butter an 20x20cm baking dish. Pour the fruit filling into dish and mound the topping over filling, covering it completely. Bake for 40 to 45 minutes until bubbly and golden.  Serve with lots of custard.