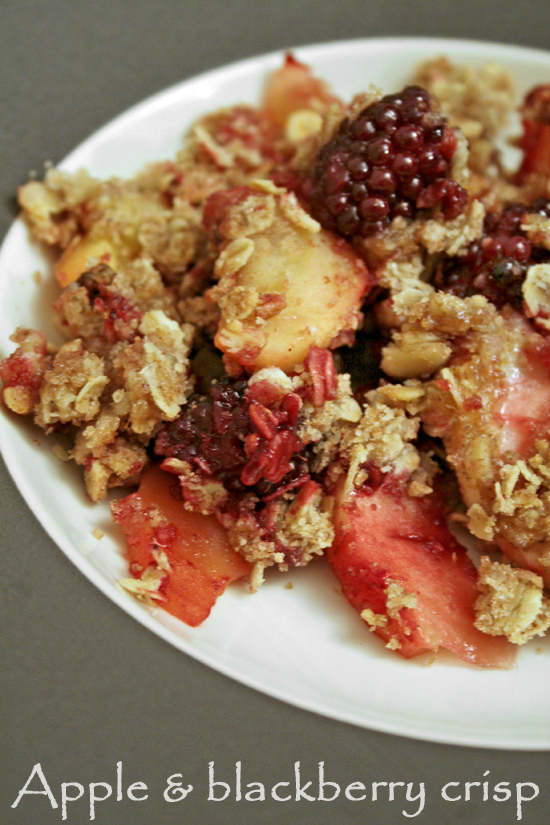 The British Gas man returned and fixed the gas valve, so no more leak.  This is Good News. However, having fixed that, something else broke, which he did not have a spare part to repair.  This is Not Good News.

The boiler is approximately 22 years old, and the colourful expression used by the gas man was that fixing bits of it only to have something else break is like “putting new shoes on a dead horse”.  Called the landlord in the hope that he would let British Gas quote for replacing the boiler.  Landlord’s verbatim response was that he “will not be strong-armed into buying a new boiler at a time that’s inconvenient just because British Gas can’t be bothered to order the parts”.  Inconvenient?  Spoken like a man who is sitting in his snug house with his boiler making the house toasty as he runs himself a nice hot bath.

There are no words.

So the lovely British Gas man is returning tomorrow with yet another part and I am praying to have my heating back on tomorrow night.  Either that or I will have to run my new washing machine on its hottest cycle and sleep snuggled up next to it :o)

Enough of that – let me cheer myself up by talking about food. The time has come, the walrus said, to talk of many things – of crisps, crumbles and cobblers; of sweets fit for a king. (apologies to Lewis Carrol!)

So do you know the difference between these desserts?

Out of all of these, I like the crisp best – those oats become so deliciously crispy and their presence can almost convince me that I’m eating health food ;).  I made this recipe a month or two back, before we went to Chicago and when blackberries were still plentiful at the markets.  It’s a great way to use up an apple glut that always seems to occur at this time of the year – and a great way to take your mind off your boiler problems 🙂 In a large bowl combine the apples, blackberries, sugar, cornstarch and zest and toss to blend.

Pre-heat the oven to 180C.  Mix the oats, flour, butter, brown sugar, cinnamon, nutmeg and salt together in a large bowl. Work mixture together with fingers until it resembles coarse breadcrumbs. Add almonds and blend well.

Butter an 20x20cm baking dish. Pour the fruit filling into dish and mound the topping over filling, covering it completely. Bake for 40 to 45 minutes until bubbly and golden.