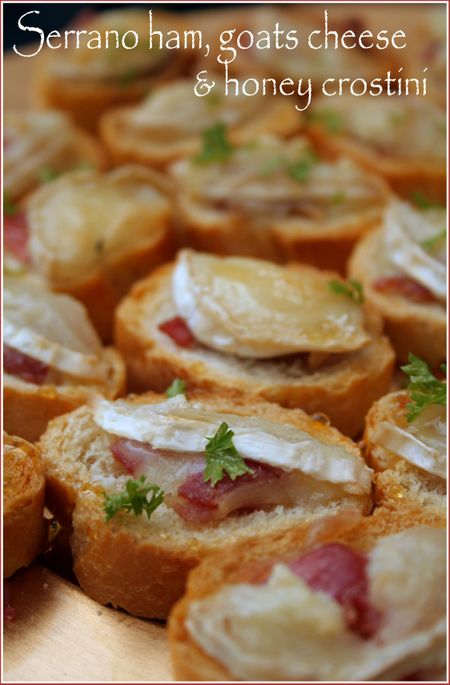 Housewarming.  Isn’t it a lovely word? Apparently the term is related to the ancient practice of taking embers from the fire of an old house to start the first fire in the new house.  These days, however, it’s more a case of your friends wishing you a warm welcome into your new home.  Either way, seeing as one of my major life goals is not to move home too often (!), I have not had the opportunity of throwing too many housewarming parties.  My last one was over ten years ago back in Port Elizabeth, and I remember very little about it, other than Bronwyn and me mixing a lethal batch of punch in a cooler box, and one guest bringing along his Jack Russel terrier and her puppies. As you do.

The housewarming party we had last weekend was slightly more organised, but also more fraught.  For a start, we had only been in the house for five days.  Secondly, we only had the carpets fitted the day before, so until 24 hours before the guetss arrived, most of my worldly possesions were stacked up in the conservatory – where I pictured the guests sipping cocktails!  Oh, and did I mention we had two houseguests staying with us, and that I went to see the Pet Shop Boys in concert the night before the party?  It all made for an interesting couple of days…

But I my friends are forgiving bunch and that, coupled with a Herculean effort from Nick to clear the conservatory while I was at the concert, meant that the party was a roaring success.  I had decided to keep things simple and restrict the canapés on offer, so what we had was:

To drink, I offered Kir Royale and Bucks Fizz cocktails, plus some beer for the boys, and soon the party was well under way.  Sadly I took very few photographs of the catering as I was too busy socialising and walking around with canapés, but here are a couple for your viewing pleasure: No matter how crazy my off-blog life has become, I would not dream of missing out on the event that I co-founded, Waiter, There’s Something in My… and I was thrilled that the theme of tapas, chosen by Andrew this month, roughtly fitted in with the food for my party.  The inspiration for these came from our fabulous chalet hosts when we went skiing in Morzine earlier this year, and I figured that the addition of Spanish Serrano ham and their bite-sized nature brought them firmly under the umbrella of tapas 😉  Call them what you like, I do encourage you to try them as the flavours are just marvellous.  Salut!

Toast the baguettes slowly in a medium oven, turning once, until they are crisp through.

Slice the ham into pieces so that each slice of bread gets enough to nearly cover it.  Slice the goats cheese very thinly so that there is a slice for each piece of bread.  Cover the ham with the cheese.

Place the toasts onto a baking sheet and pop them under a medium grill for 5 minutes or until the cheese is begnning to melt.

Transfer to a serving plate, drizzle with honey and garnish with parsley and black pepper.  Serve hot.