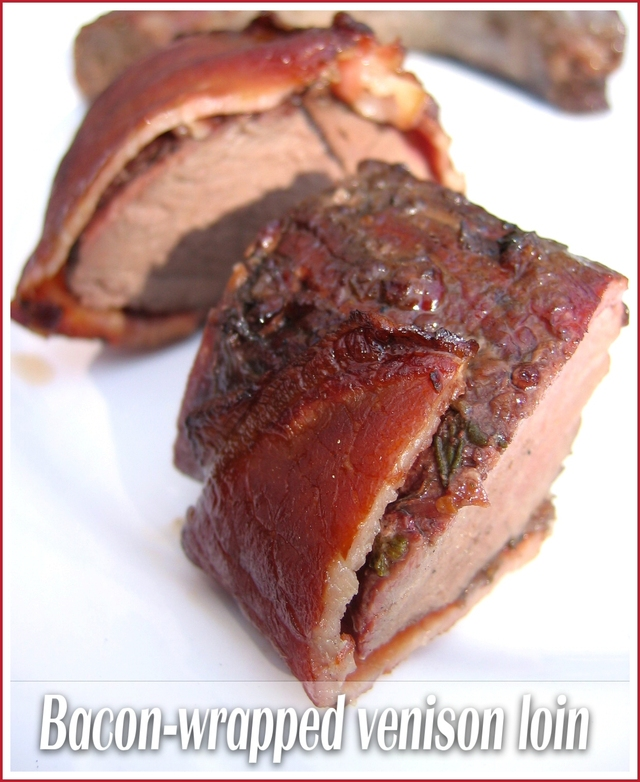 Recent readers of this blog will know that I have been deeply unimpressed with the weather around here lately.  Summer?  You call this summer??  All we’ve had is the wettest July since records began, or words to that effect.  We’ve had thunder, hail, severe flooding – you name it!  See why I’ve been moaning?

But now, at last, it seems that the weather has settled into a slightly more summery routine and the weathermen all seem to be in agreement that we can expect some warm and sunny weather for August.  Now warm and sunny weather can only mean one thing at Chez Cooksister:  braais!  But as regular readers will also know, Nick is the Braaimeister extraordinaire, and a few blackened pork sausages and a burger are certainyl not what he has in mind when he lights the fire.

No, his taste runs more to beef fillet stuffed with smoked oysters; or pork loin stuffed with pear and sage; or maybe even a whole salmon on the braai.  So when we seized the day during a brief warm spell earlier this summer, he once again pulled out all the stops and recreated a dish that we have had with friends in South Africa, with a slight modification.  Why the modification?  Well, because if we were in South Africa, the meat that we use would be springbok loin.  No, don’t worry, we don’t eat our national rugby team, even if they play really badly…   The springbok in question is the antelope that the team is named after, and the national animal of South Africa.  So we don’t eat our international sportsmen, only our national symbol. :o)

The springbok (literally “jumping buck”) is one of the smallest of the African antelopes and gets its Latin name (Antidorcas Marsupialis) comes from the pocket-like flap of skin that extends from the middle of the back along the spine to the tail.  This flap can be raised by the springbok, creating a conspicuous fan of white hairs, rather like a cat puffing itself up for a confrontation.  It is thought that this is used to deter and confuse predators.  The name “springbok” comes from its habit of indulging in bouts of repeated high leaping (up to 4m high – impressive when you consider they only stand about 75cm tall!), which is very impressive to watch.  Although they are not endangered, the IUCN Red List of threatened species denotes them as conservation dependent, and you are very unlikely to see many of them outside of game reserves or game farms.  However, because they breed very successfully in reserves and on game farms, you can eat them with a relatively clear conscience.

So how does springbok taste?  Well, purely for its texture, it is my favourite South African game meat.  It has a wonderful fine-grained texture not dissimilar to lamb and a peppery, subtly gamey flavour.  Whereas I can sometimes find kudu a little overwhelming, I pretty much always love springbok.  But of course, springbok is not exactly available at every Sainsbury’s supermarket over here (although I believe that the wonderful St Marcus has occasionally been known to import it).  So what to do, what to do?  The answer, as always, starts with going to Borough Market and stopping at the Mid Devon Fallow stall.  When I need venison for a particular dish, they almost always have exactly what I need, and this time was no exception.  Soon I was on my way home clutching a lovely loin of venison.  As usual, we marinated the loin overnight in another of Nick’s home-made marinades before wrapping and braaing it the following day.  You can’t really see from the photos, but the meat takes on a fine, almost pate-like texture and is kept moist by the fatty bacon, while the red wine and rosemary add their lovely flavours.

If served with some sweet potato wedges, a good bottle of South African pinotage and the rugby game on TV, it’s almost like being back home 🙂

Method
Saute the onion and garlic in a little olive oil until soft.  Allow to cool a little, then add all other ingredients and mix well.  Place the trimmed loin in a resealable plastic bag, pour marinade in and seal bag with as little air inside as possible.  Marinade overnight in the fridge.

Remove the loin from the marinade, and wrap with rashers of bacon, tucking the rosemary sprigs on top of the meat under the bacon.  Secure the rashers along the spine of the meat with toothpicks.

Prepare an indirect fire* in your Weber (or similar kettle barbecue) and when the coals are ready, place the wrapped meat in the middle of the grid, over a drip-pan.  Close the lid and cook for 35-45 mins, depending on degree of doneness desired (I think all venison is best slightly rare, otherwise it can be dry).

Remove from the heat, remove toothpicks and slice.  Serve with sweet potato wedges and a green salad.

* This is an idea pioneered by Weber and is discussed in most cookbooks featuring Weber recipes, but in case you don’t possess such a book, here’s how. Make a fire using 16 charcoal briquettes and light them all in a pile on one side of the barbecue kettle. Once the briquettes have had time to ash over (about 40 minutes), transfer half of them to the other side of the barbecue. Position a foil drip tray between the two piles to keep them apart. Place the grill on the barbecue and voila, you are ready to cook.