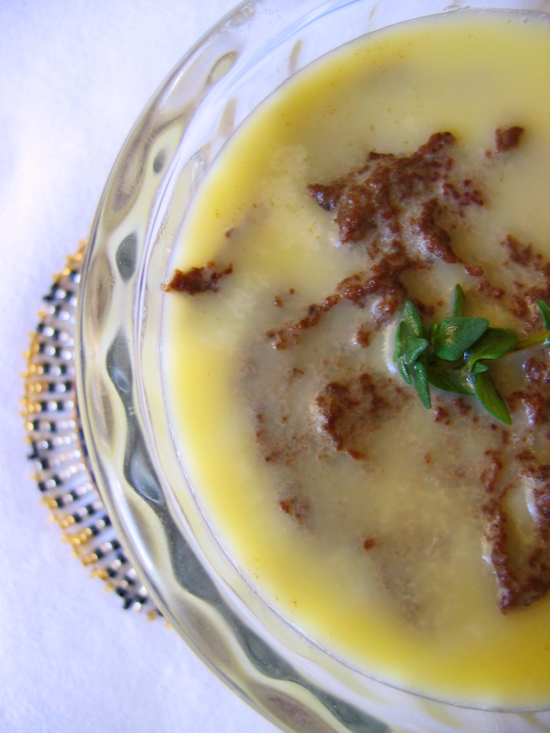 As I mentioned in my previous post, I was thrilled recently to find chicken livers in my local supermarket.  Yes, yes, I probably should get out more… but it’s just that I am always looking for them on our weekly grocery shopping trip and virtually never find them.  This is pretty weird – mainly because I grew up in a country where there are tons of frozen chicken livers in every single supermarket (although I guess you could explain their popularity as a cheap source of protein in a developing country).  It’s also weird because the do sell them in other branches of the self-same supermarkets that I look in. Christina says she can get them at Tesco out her way (erm… west London?!) and I used to visit a friend in Wood Green and stock up on them at the local Sainsbury’s.  So maybe you can argue that chicken livers are not a mainstream British food and only sell in areas where the population is suitably diverse?  But for heaven’s sake, I live in E16!  It doesn’t get much more multicultural than my suburb!!  Maybe somebody from Tesco or Sainsbury’s reads this and can explain the lack of livers in my area…

Anyway, as luck would have it, I found my livers in Sainsbury’s and knew immediately that my litle lunch party was going to have chicken liver paté for a starter.  When I was a student I used to make a version of chicken liver paté as my favourite party trick – I thought I was frightfully sophisticated!  The version I used to make was easy and fun but not really what I would these days call a paté.  It was chicken livers fried together with finely diced onion and garlic, chopped and mashed with a tube of liver spread (really!) and a tub of cream cheese.  Plus of course a generous glug of sherry and some black pepper!  It was the perfect snack for a classy student party as the ingredients were cheap plus you usually had some of them on hand (I’m thinking of Sedgwick’s Old Brown Sherry in particular, without which no student party was complete!) and you didn’t need a food processor – the rustic texture was part of the appeal.

But I am no longer a student and I do now own a food processor (well, a Braun wand mixer and attachments!), plus I thought the rest of my lunch menu called for something a little more sophisticated and smooth.  If only I had remembered earlier, I would have used the Heston Blumenthal “posh paté” recipe that I clipped from the Sunday Times magazine, which intriguingly contains about three different types of alcohol.  But as it happened, I only remembered about this later and the recipe I ended up using was the ever-reliable Delia’s recipe for chicken liver and cognac pate.  Clearly, I still retain something of a student mentality – no such thing as cognac in my house, but we did have some brandy, and I reckoned once you’ve smooshed it together with chicken liver, who will ever know the difference??  The recipe says it serves 6, but as a starter it fed five with masses left over for lunch the next day, so I would say the richness means it could probably stretch to a starter for eight with salad and bread.  Mine was served with dark German multigrain bread and my rocket, pear, fennel and pomegranate salad.  The paté itself was smooth and very buttery and the salad’s crisp texture and sweet flavours were a perfect match – definitely a starter to remember.

Melt about 25g of the butter in a medium-sized, heavy-based frying pan and fry the chicken livers over a medium heat for about 5 minutes. Keep them on the move, turning them over quite frequently.  Check for doneness by cutting into the largest pieces – you want them pink on the inside but not bloody.  Remove them from the pan using a slotted spoon and transfer them to a blender or food processor.

Melt 150 g of the remaining butter in the same pan and add this to the blender or food processor. Then pour the Cognac on to the juices left in the frying pan, making sure you scrape up all the flavourful bits stuck to the bottom of the pan, and pour that over the livers. Add the mustard, mace, thyme and garlic, season well with salt and freshly milled black pepper, and blend until you have a smooth, velvety purée.

Divide the paté between three large individual or six small ramekins/pots.  Melt the remaining 50g of butter and pour a little over each remakin to seal.  Press a sprig of thyme on top and leave them to get cold before covering with clingfilm and refrigerating until needed.

« Fish!, Borough Market
Hasselback potatoes and the first braai of 2007 »