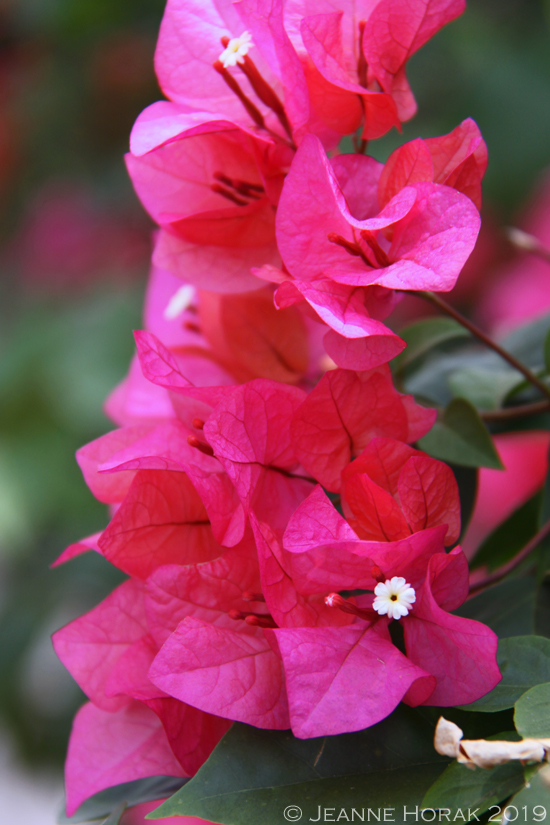 Many of you will probably have been able to correctly identify this exuberantly coloured flower as a bougainvillea, a prolific and thorny vine native to South America.  But how many of you know where the name came from?  The first European to describe these plants was Philibert Commerçon, a botanist accompanying French Navy admiral Louis Antoine de Bougainville during his voyage of circumnavigation of the Earth, ane the botanist named the plant after the admiral.  It’s not recorded whether this was an honour, or because of the admiral’s spikey nature 😉

« Caractère restaurant
8 Rhubarb recipes you need to try this winter »