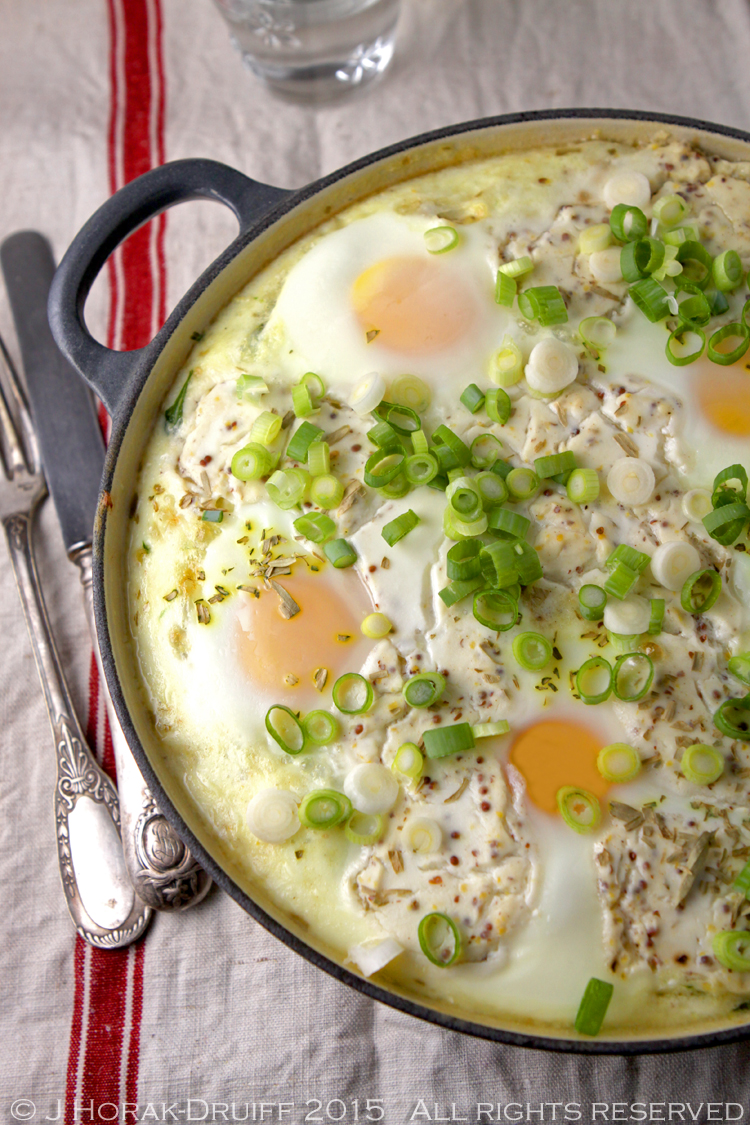 There’s something magical about a new year, isn’t there? It’s like a clean sheet of paper in a new notebook: unsullied by past scribbles and doodles, just waiting for a new story to be written. 2015 was not a great year for me in many ways – I had to have two rounds of surgery to get rid of a cancerous mole; I felt distracted from my blog (some months I only managed 2 posts all month!); and I continued to have lingering aches and pains in the leg that I broke in 2014. But in other ways, the year was filled with wonderful things: I travelled abroad 13 times to places including Israel, Canada, Montenegro and Bulgaria; I presented 2 awesome food photography & styling workshops with my sister-from-another-mother; and I got to spend Christmas with my brother and his family for the first time in over ten years. So I think I came out about even!

But however good or bad the preceding year has been, January always provides an opportunity to look ahead for the next 12 months and to try and to try and figure out what you want to do more of; what you want to do less of; and what you want to do just plain different. I used to be a new year’s resolution fiend, making complicated resolutions and writing them down so that I could check on progress later. Even this radical step, however, did not seem to make me any more inclined to stick with them, so I have laughed that off. Instead, I prefer to set looser goals – more like guiding principles for the year rather than a commitment to fulfil a specific task. I rather like what my sister-from-another-mother Meeta does: she sets goals and then chooses one word that she hopes will define the coming year. She asked me a while back about my goals for 2016 and I think I have finally defined them clearly enough to know whether I am achieving them or not. My word for 2016 (which I hope will both curb my current goldfish-like attention span and help me to attain these goals) is FOCUS, and these are my 3 personal goals: 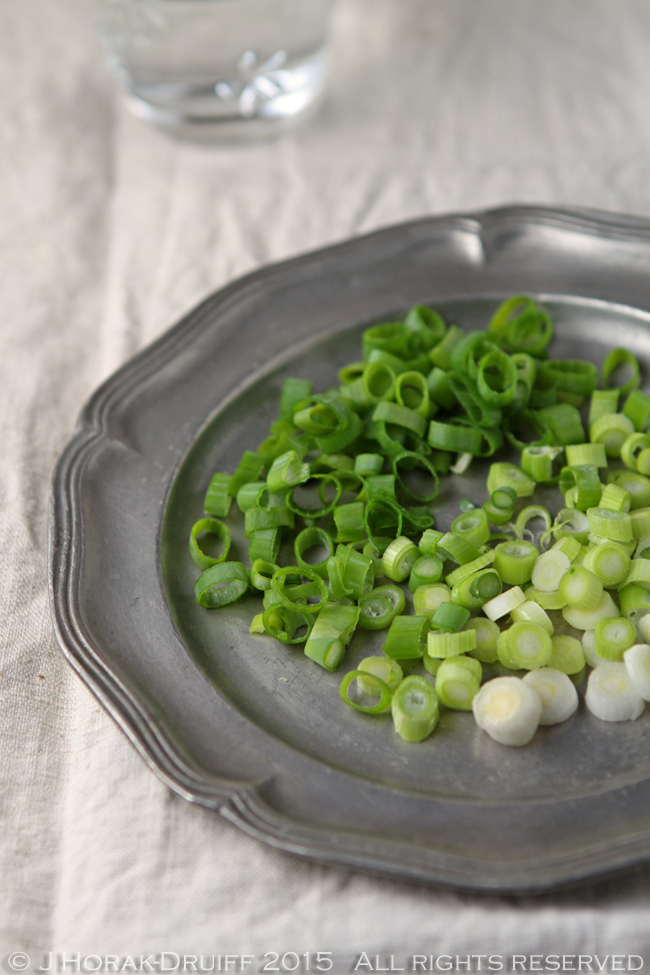 Also a couple of weeks ago, my dear friend and blogMamma Colleen asked me on Instagram to list 5 things that I wanted to do more of in 2016. It’s taken me a while to come up with a list, but here it is, from the sublime to the ridiculous:

In fact, the recipe below (inspired by one I saw in a friend’s copy of from Gordon Ramsay’s Ultimate Home Cooking) is the overture in what I hope will be a symphony of these dishes during the course of the coming year. It’s super-easy to make, even when you come home tired after work, and it’s satisfying without being too heavy – you won’t even miss the carbs!

What are your goals and ambitions for 2016? Let me know in the comments! 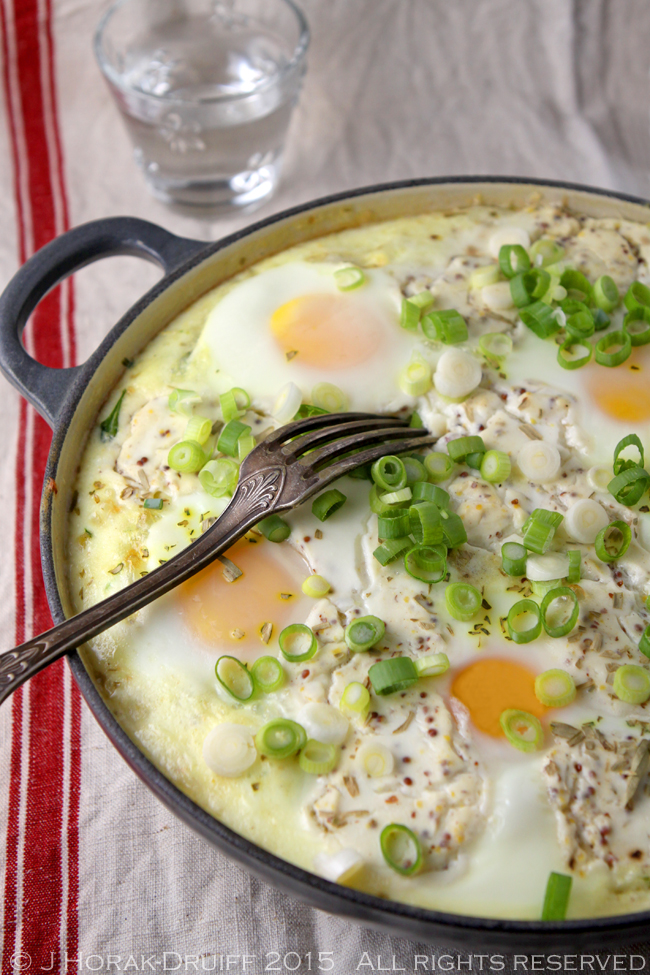 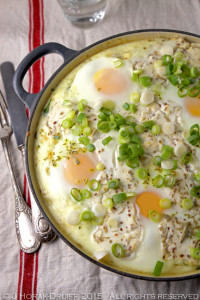