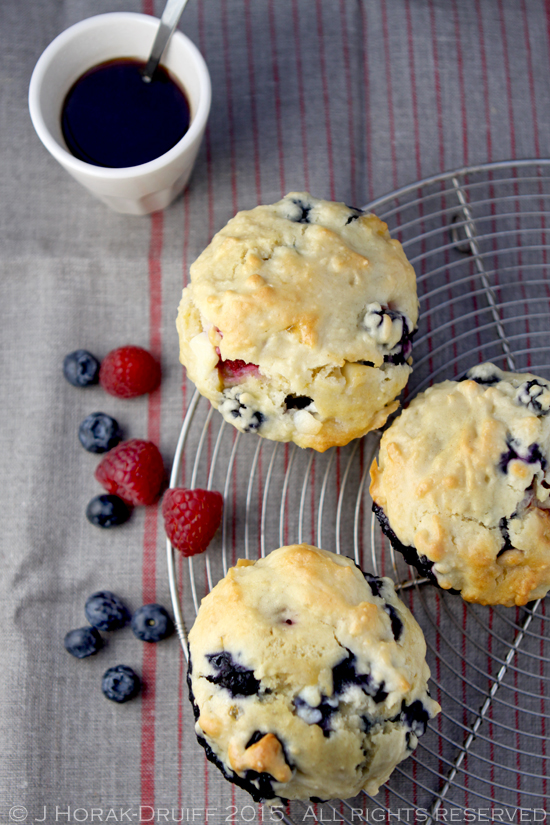 In 1887, Oscar Wilde wrote: “We have really everything in common with America nowadays, except, of course, language.”  A similar quote is commonly attributed to George Bernard Shaw (“The United States and Great Britain are two countries separated by a common language”) but appears nowhere in his writings.  Still, the theme is clear:  although on paper we speak the same language, the English that the British and American people speak is often confusingly different.  Take for example spelling: on this side of the Atlantic we love to mock the simplified American spelling of words like airplane and color/flavor (as opposed to aeroplane and colour/flavour).  We giggle when Americans say “a-loo-min-um” foil for aluminium foil.  And don’t even get me started on different words for the same thing! We say jam, they say jelly; we say trainers, they say sneakers; we say rocket, they say arugula; we say the car boot, they say the trunk. And then, more confusingly, there are words that look the same on both sides of the Atlantic, but denote different things – like biscuits (denotes scone-like baked items in the US but cookies in the UK) and muffin.

The English muffin is said to have originated “below stairs” in the servant’s quarters of English stately homes.  It is said that the cook wold take scraps of leftover bread dough and fry them on the griddle for the servants to eat.  The result was a small, flattish, not-really-sweet, yeast-leavened bread that was traditionally split open and served warm with butter – and they were so delicious that soon everybody wanted them.  Muffins gained huge popularity in the 1800s and  in the Victorian era you could buy them from street from sellers who carried trays of them on their heads, ringing a handbell to alert customers to their approach. They are also hugely popular in the US where they are called English muffins (to distinguish them from the American variety to be discussed below) and form the basis of the McDonalds Egg McMuffin breakfast. 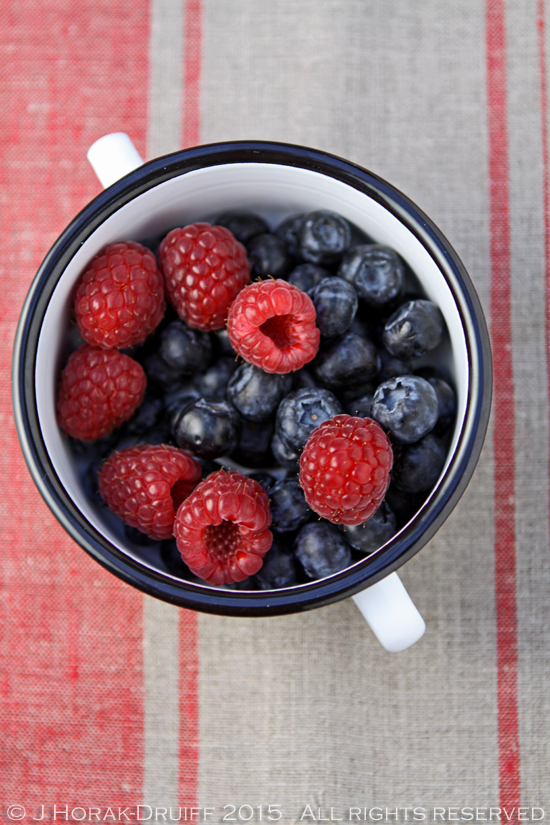 The American muffin, on the other hand, is a different beast altogether .  Unlike its yeasted English cousin, the American muffin is basically a quick bread baked in individual moulds and relies on a chemical leavening agent rather than yeast to achieve its moist, fluffy and altogether more cake-like structure.  Chemical leavenings were not developed until the end of the 18th century when pearlash (a refined version of potash) was discovered to create carbon dioxide gas in dough; and commercial baking powder was not developed until nearly 1860.  Because the are made from a fairly sloppy batter rather than a dough, the individual moulds were necessary to give them shape, and the leavening agent gave them their exuberant “muffin tops” that rose above the muffin tin. Today, muffins come in a range of savoury and sweet flavours and are enthusiastically enjoyed on both sides of the Atlantic. 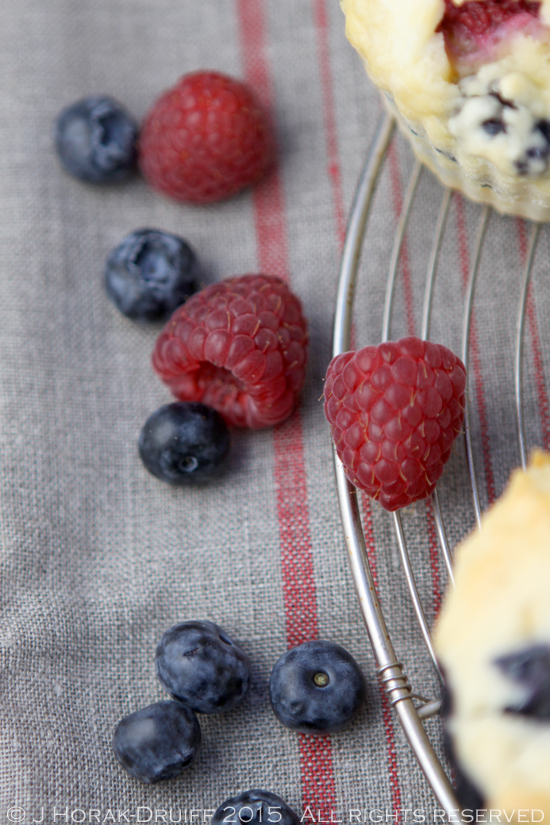 As an extremely lazy baker, I am a great fan of baking muffins in the American style.  They require none of the faff of yeasted baking – no kneading, rising, proofing, knocking back or any of that nonsense.  If you decide at 10pm at night that you feel like freshly baked muffins, you can be feasting before midnight!  Growing up, the muffins that my mom made most frequently were raisin bran muffins, with the occasional carrot muffin for variety – but when I arrived in the UK a whole new world of muffins opened up before me, stuffed with everything from berries, to pumpkin pie flavours to chunks of caramel or chocolate. Much as I like chocolate, I have to say that I always like an element of fruit in my muffins, but why not enjoy the best of both worlds? These glorious berry-filled muffins come with the added surprise of chunks of gooey white chocolate, both to take the edge off the tart berries and to add a touch of indulgence. If you are into low-fat, low-sugar, high-fibre or anything virtuous, avert your eyes now 😉  Everybody else – dig in! 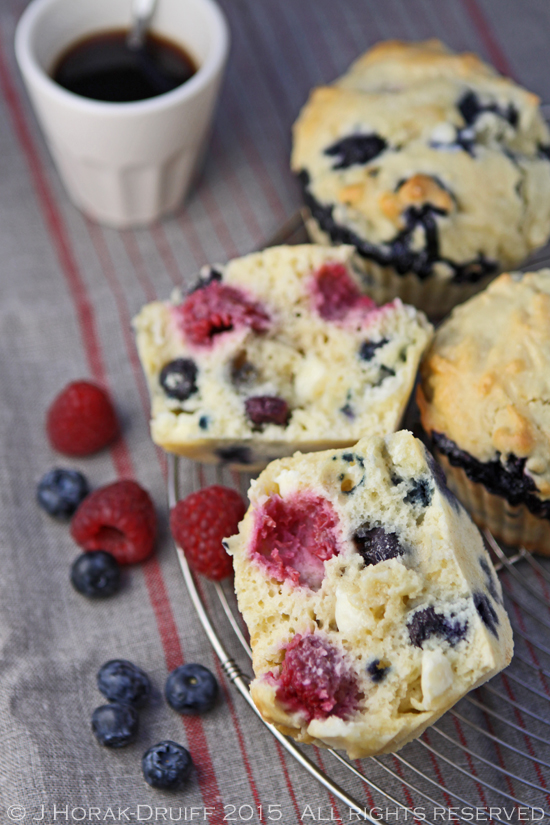 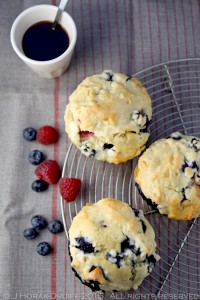 If you love muffins, be sure to check out these muffin recipes from other talented food bloggers: