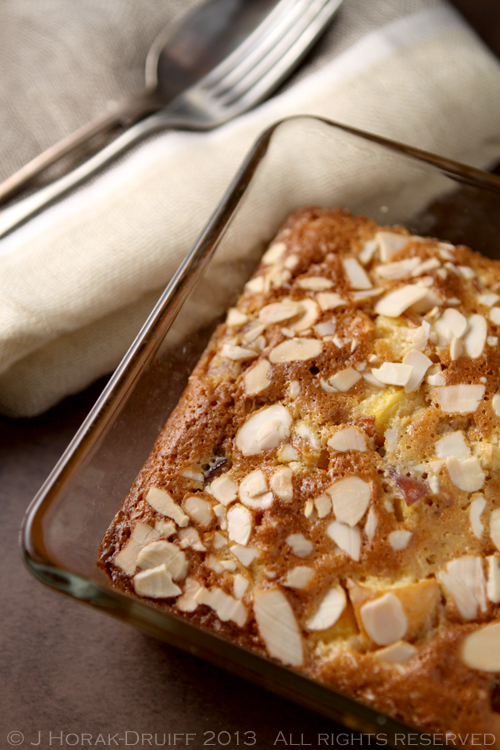 I grow old … I grow old …
I shall wear the bottoms of my trousers rolled.

Shall I part my hair behind? Do I dare to eat a peach?
I shall wear white flannel trousers, and walk upon the beach.
I have heard the mermaids singing, each to each.

I do not think that they will sing to me.

From The Lovesong of J Alfred Prufrock – T S Eliot

I have  always marveled at how the human brain works – how it remembers to breathe for you, even when you are totally absorbed in other tasks; how it allows you to understand that the sounds “apple”, “manzana” and “pomme” sound different but all refer to the same object; and how it somehow manages to be far more efficient at remembering information presented in some sort of pattern rather than information that is randomly organised. Ask me to recite the principles of South African property law that I studied in 1989 and I will draw a blank.  Ask me to recite the lyrics of Billy Bragg’s A New England that I first heard that year and I will be word-perfect. 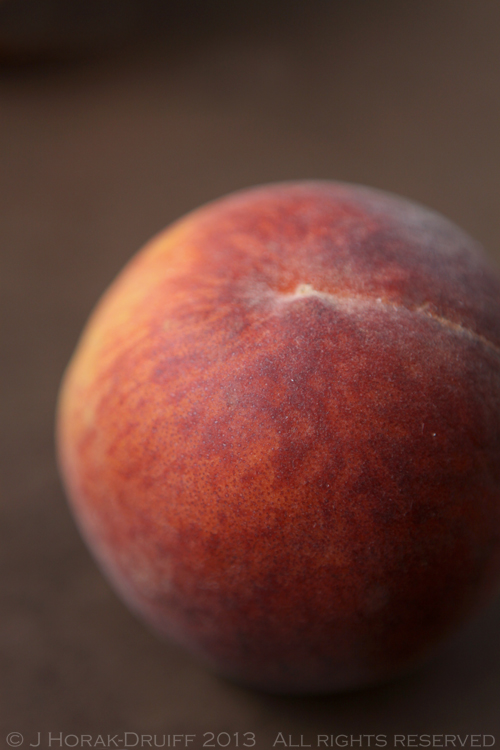 The history of this anomaly, as it turns out, lies in our long tradition of passing down oral histories from generation to generation.  Human memory is particularly fallible over time and prone to distortion, so those seeking to pass along accurate oral traditions developed forms of verbal organization and strategies over the centuries to make use of the strengths and avoid the weaknesses of human memory – thus minimising the changes that our imperfect memory might inflict on the tales being passed down.  Strategies include describing concrete actions rather than abstract concepts; the use of powerful visual images; singing or chanting the stories rather than telling them more informally;  and most importantly, they are told using patterns of sound: alliteration, assonance, repetition and, most of all, rhyme.  Research has shown that when two words in a ballad are linked by rhyme,  students remember them better than non-rhyming words.

I have always been a fan of memorising poetry – I thank my mother who carried me in her belly to the final few months of her Honours degree in English Literature, and then read to me incessantly and instilled in me a lifelong love of words, often rhyming ones.  The first poem I ever partially memorised was TS Eliot’s wonderful Macavity  and from there I progressed to learning Cargoes, Tarantella and Jabberwocky off by heart.  But it was only at university that I discovered the unknown pleasures of Robert Frost’s Stopping by the Woods on a Snowy Evening; Matthew Arnold’s Dover Beach, and TS Eliot’s The Lovesong of J Alfred Prufrock, a poem that breaks my heart anew each time I read it.   When interviewed recently, author Jean Sprackland (who helped assemble 130 poems for a new poetry memorisation and recital competition Poetry by Heart) said that a poem known by heart becomes a part of you, and lives with you forever. How right she is: it’s very seldom that I pick up a peach without momentarily contemplating it and inwardly reciting some of TE Eliot’s lines quoted above: do I dare to eat a peach? Just reciting those words make me smile inwardly, as if my mom (who knew the poem even better than I did) is gently reaching back into this world and giving my hand a squeeze. 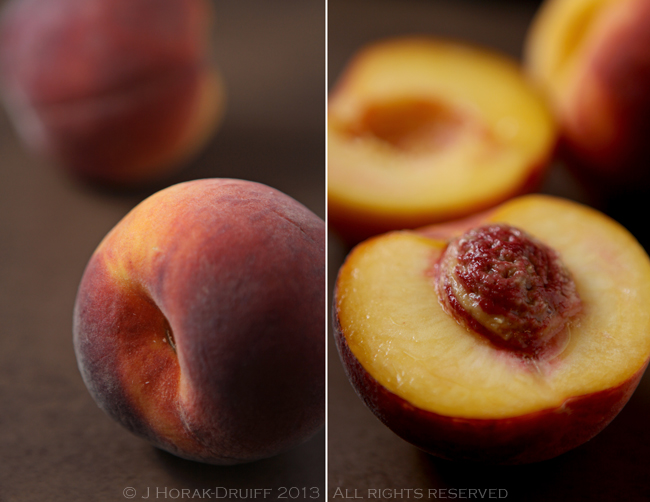 On this occasion, the peaches in question came as a valentine’s gift from South African Fruit.   In South Africa, a third of a million people are employed in the deciduous fruit industry alone and for every farm worker there are, on average, 4 dependents that rely on the fruit industryto provide education, housing, health and social care. And because growing fruit is a very labour intensive industry that can never be totally mechanised, an increase in the demand for our fruit almost inevitably means an increase in job creation in the growing, packing and supply chain in South Africa – something which the country badly needs.  Earlier this year, there was a wave of labour unrest the Western Cape and as a reaction, there were calls from some quarters to boycott South African fruit. But the flip-side is that  as European shoppers become more demanding about how their food is produced, this in turn places pressure on South African fruit farmers to improve ethical farming practices, particularly in relation to uplifting the working conditions and rights of farm workers. Surely, then, engaging is a better strategy than disengaging?

But I digress.  A big red box arrived unannounced at my desk on the 14th, filled with the most gorgeous crimson Flavorking plums; nectarines that literally are as sweet as nectar; and these delectable Scarlet Red peaches. In addition to being fuzzily tactile and beautifully dappled, they were also perfectly ripe – that small window of opportunity between being too hard, and too squishy.  After greedily eating the first one for breakfast, I scraped together enough self-restraint to save another two for making a dessert.  I have written before about cobblers – this one is an American style one and is so simple, a child could make it. The end result is so much more than the sum of its parts – caramelly, spicy and studded with sweet bites of peach flesh, their flavour intensified by baking.

Do you dare to eat this peach?  I absolutely insist that you do. DISCLOSURE:  I received the peaches as a free sample from South African Fruit – they are available in all major UK supermarkets till the end of March.