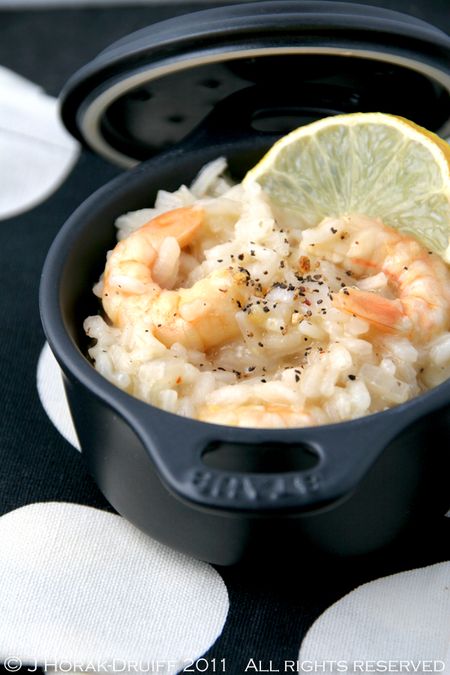 There is a wonderful poem by Philip Larkin (a poet who was offered the position of Poet Laureate in 1984 but turned it down) called “This be the verse” that starts like this (warning – profanity ahoy!):

They fuck you up, your mum and dad.
They may not mean to, but they do.
They fill you with the faults they had
And add some extra, just for you.

There are two more stanzas, but it is the first one I return to again and again. At first glance , the opening sounds like a shocking, angry thing to say.  But as you read the poem you realise that it isn’t angry as much as sad: that the poet is saying that parents are neither malicious nor cruel but merely pass on to their children their own faults, fears, hopes and aspirations. And it is this theme that I often return to when talking to my friends and family with small children.

In the film Inception, the entire plot revolves around planting an idea in somebody’s mind so that eventually they believe it to be their own idea.  All very far-fetched and fictional – but if you think about it, this is what parents around the world do, day in and day out.  If your mother told you from a young age that cats are dirty and steal your spirit when you sleep, you are unlikely to be a cat lover in adulthood.  If your parents were deeply mistrustful and suspicious of strangers, it is likely that you will not be the most gregarious person in the room.  And if your dad told you repeatedly how dangerous everything is, you are unlikely to be a life-long risk-taker.

The last sentence pretty much describes my childhood.  Everything was described as mortally dangerous.  Riding a bike (except in our own garden!); rollerskating; horse riding; swimming in the sea, or going to the movies alone (!).  The problem with telling your child this is that it not only stops them taking part in these activities, but also stops them taking other risks in life – so I am guessing that my first million will not be made on the stock market! And astonishingly, although I am closer to middle-age than my teenage years, my father still dispenses bits of fear-inducing advice when I visit, particularly when it comes to food.  “Yoghurt?  You want to eat something that contains bacteria?  Biltong?  It’s raw meat!  Think of the salmonella! Eating shellfish? Russian roulette, plain and simple.  One day you will get The Bad One and die right there in Michelin-starred splendour.” I have still never rollerskated or ridden a horse; and I am not much of a bike rider (although, astonishingly, I learnt to ski when I was 37!) – but at least as far as food is concerned I have become a risk-taker.  I breakfast every morning on yoghurt; I consume biltong by the kilogram; and I don’t believe I’ve ever met a shellfish or a crustacean that I did not like. Who knows – this culinary risk-taking may eventually infect other areas of my life.  Look out for my bungee jumping podcasts in 2011 😉

My father would no doubt be horrified to hear the when I opened my fridge last week to find something to make for Kavey’s spice challenge, the first thing that caught my eye was a bag of death-defying prawns!  When my sister-from-another-mother Meeta and Saucy Spice Jamie came to visit in December, we arranged a blogger brunch at Village East (soon to be blogged!) where the lovely Kavey gave us each a packet of mystery spices which we were to use in a dish by mid-January.  Out of a dozen or so packets of spice, there were only 2 that were the same… and of course, these were the ones Meeta and I picked:  lemon pepper. Meeta chose to make macarons with hers (no surprises there!), but I knew mine would end up somewhere savoury: a lemon pepper and prawn risotto.  I have to say that the Danish Hedebogard lemon pepper is the best blend I have ever tasted and  included not only enough other spices to make it intriguing but also dried lemon peel that tastes like lemon, not like chemicals.  It lifted the prawn risotto into the realms of the stratospherically good and is definitely on my shopping list from now on.  Thanks, Kavey – for the pepper and the fun challenge!

If you liked this recipe, you should also try my:

Or maybe have a look at some other delicious prawn recipe by other bloggers:

If you are wondering where I got the pretty little bamboo scoop holding the lemon pepper, it was kindly sent to me by Restaurantware, who make an attractive range of  bamboo disposable crockery for catering professionals. Heat a little olive oil in a pan.  Season the prawns with seasoning of your choice (I used the lemon pepper) and heat through for a few minutes over low heat. Keep warm.

Melt the butter together with the olive oil in a large, heavy-bottomed saucepan.  Add the shallots and saute until translucent and soft but do not let them brown.

Add the rice and cook for a minute or two, stirring constantly stir so that each grain is well-coated with oil/butter.  Add the white wine and lemon juice and keep stirring until the liquid has been absorbed almost completely.

Add the hot stock a ladleful at a time (probably about 150-200 ml per ladle).  Keep stirring until each ladleful has been completely absorbed, but do not let the rice dry out and stick to the pot.  Once each ladleful is absorbed, add the next until the stock has all been added.  The rice should be soft but each grain should retain some bite in the centre, perfectly al dente.

Before you add the last ladle of stock, stir in the prawns.  When the rice is cooked to your liking, stir in the Parmiggiano and remaining butter in cubes.  Check for seasoning and season with lemon pepper.  Serve in wide,  shallow bowls, garnished with grated Parmiggiano and fresh lemon wedges.  I paired mine with a 2009 Auckland Bay Sauvignon Blanc and i have to say, it brought out the flavour of the prawns unlike any other wine I’ve ever had with seafood – highly recommended!

Dont forget to check out the series of posts we are running on the Plate to Page workshop blog this week featuring a review of 2010 and plans for 2011 from our four workshop instructors Ilva, Jeanne, Meeta and Jamie. The May 2011 Plate to Page hands-on food writing and photography workshop is now sold out – but register now if you are interested in Plate to Page II in Italy in Autumn 2011.