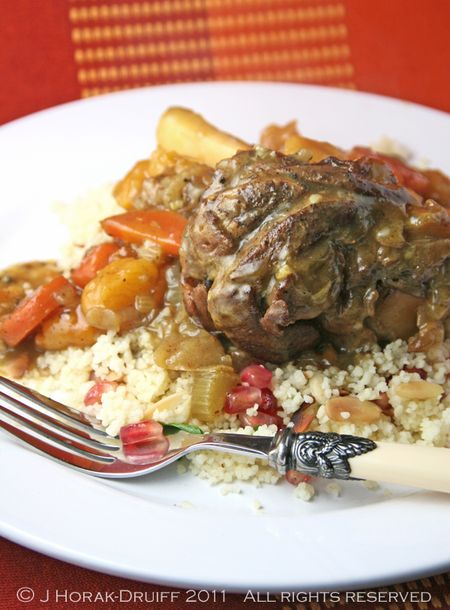 We’ve all caught sight of ourselves reflected in a mirror or a window at an unexpected moment; a moment when we were totally absorbed in doing something else.  You glance up from what you are doing and suddenly there you are, in an unguarded moment; the closest approximation you will ever get of how other people see you.  In that moment, what goes through your head?  Dear Lord, who is that fat middle-aged woman? Goodness me, you sexy beast? When did I lose all my hair? Wow, look how happy she looks? Gee, I gotta remember to put on make-up before I go to the gym? And then a second later, you are self-aware again and the moment is lost forever as you tuck stray hairs behind your ear, suck in your tummy, or straighten the hem of your skirt.

For my Friday Poetry Fix on Twitter last week I posted a link to the wonderful “Canvas and Mirror” by Evie Shockley – a poem which plays on the theme of a mirror being a transient canvas that captures the little vignettes of your daily life.  Since then I have been able to think of little else other than devising these little self-portraits of my past, present and future life as captured in some imaginary mirror.

The Saturday before Christmas I caught sight of myself while cooking, reflected in the kitchen window.  You know how you sometimes think “wow – who is that person and how did she get there?” – what struck me was how this was a scene that, living in South Africa fifteen years ago, I would never have pictured myself in. Self portrait in apron; in London; with twinkling fairy lights; with snow falling heavily; with fragrant tagine.  For an instant it felt as if I had stepped into somebody else’s northern hemisphere storybook life.  It gave me a flash of the most indescribable happiness and an ardent wish to be able to send my teenage self a postcard from the future to say “look how life turns out for you!”. A tagine is the term used both for the Moroccan clay cooking vessel with a cone-shaped lid, as well as the slow-cooked stew that is customarily made in such a cooking vessel.  You don’t need the special pot to make a tagine – all you need is a large casserole dish with a lid, and bit of patience, so don’t panic if you don’t have a clay one.  I have previously made Moroccan chicken tagine, but this time the weather was considerably colder (this was the Saturday when even London got like 6 inches of lying snow, and the nation ground to a halt) and I felt something altogether heartier was called for.  The recipe is a very slightly altered version of one posted by my friend Wendy of Mint Tea & Tagine and it is a lot simpler to make than the chicken tagine I made previously, provided you can lay your hands on ras-el-hanout. Ras-el-hanout (literally “top of the shop” as it is meant to use only the best spices) is a North-African spice blend that has no fixed recipe but would typically contain cardamom, cloves, cinnamon, ground chili peppers, coriander, cumin, nutmeg, peppercorn, and turmeric. Most large supermarkets in the UK sell it, and middle-eastern speciality stores throughout the world should stock it (or you can make your own).

The recipe takes almost no preparation and once it’s simmering you are free to go and do other things.  Make a salad.  Drink a cocktail. Chat to your friends.  Or maybe write a little self-portrait poem. In a very large heavy-bottomed pot (I had to use two as none of mine were large enough to hold all the ingredients!), heat half the olive oil.  Add the chopped celery, onion, carrot, garlic and spices.  Fry for a few minutes to soften.

In a separate large heavy frying pan, heat the remaining oil and add lamb shanks two or three at a time and brown a little on all sides, turning with tongs as necessary.  As they brown, transfer the shanks to the pot with the vegetables.

Add stock (enough to cover shanks) and bring to the boil.  Then turn down the heat and leave to simmer for 2 hours.  Check the liquid level occasionally and do not allow to dry out.  Add salt & pepper as necessary.

Add the dried apricots and preserved lemon wedges to the pot, then simmer for another 45 mins.  To thicken sauce, remove shanks and stir in a little cornflour (cornstarch) mixed with water.

Serve immediately on jewelled couscous (recipe to follow).  The end result is nothing short of spectatular: the meat falls off the bones; the flavour is spicy, intriguing and warming without scaring spice-phobic guests; and the spicy meat and sweet apricots are a marriage made in heaven.  Next time they predict snow, stock up on lamb shanks and try this recipe – I promise you will not regret it.

Dont forget to check out the series of posts we are running on the Plate to Page workshop blog this week featuring a review of 2010 and plans for 2011 from our four workshop instructors.  So far we have heard from Ilva, Jeanne and Meeta – Jamie follows today! The May 2011 Plate to Page hands-on food writing and photography workshop presented by me, Meeta, Jamie and Ilva is now sold out – but register now if you are interested in Plate to Page II in Italy in Autumn 2011.