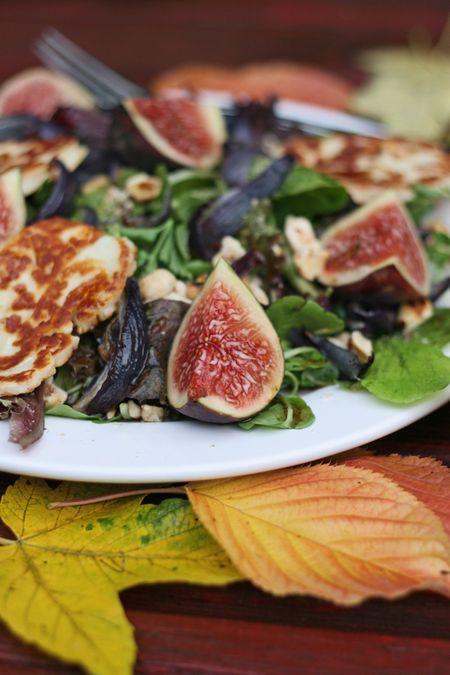 I have mentioned before how much I love languages – their inexplicable differences, their unexpected similarities, and their subtle nuances.  It is one of my great regrets that my high school did not offer a modern European language option:  no German, French or Spanish classes, only English, Afrikaans, Xhosa and umm, Latin.  But despite being proficient in no other European language, I have picked up smatterings of many during my time here in London.  I can ask for the restaurant bill in at least 5 languages; ask if they sell stamps for postcards to South Africa; ask what something costs; and ask for directions to the nearest cash machine.  All useful stuff, I’m sure you will agree!

But what fascinates me more is how speaking a language that you can only half-speak might get you into trouble.  When you speak your native tongue, you are kind of blind to its quirks and anomalies.  For example, if I tell you this book I am reading is bollocks, I am saying it is a load of rubbish.  But if I tell you it is the dog’s bollocks, then I am saying it is fanastic.  Make any sense to you? Nope, me neither.  And English certainly does not own the monopoly on this type of linguistic oddity… That said, the Italian slang meaning for fica does not really surprise me.  Just as the smell of truffles to me is inescapably… human, there is definitely something anthropomorphic and definitely carnal about the appearance of a fig. It starts with the skin, not smooth and shiny like an apple but velvety and matt like a person’s, almost inviting you to stroke it.  Then there is their delicate fragility – just press or hold it too hard and you will bruise it, just like a person.  And then there is the hidden secret pleasure of the flesh inside, dense yet yielding; and the colour of flesh and blood.

I recently visited the rather fabulous Broadway Market in Hackney and one of the things I brought home was a bag of the most gorgeous figs I’d seen in a while.  Supermarket figs in the UK are often crushingly disappointing – too much pith surrounding the flesh; not ripe enough; tasteless; or just minuscule.  These specimens were none of the above, but rather plump, deep purple beauties, oozing sex appeal.  Clearly I had to do something a little special with them.

Unsurprisingly, my inspiration came from my beloved Yotam Ottolenghi.  The main alteration I made was the addition of the Halloumi cheese – his recipe as it originally stood was a little sweet for my taste.  Although I would naturally gravitate towads prosciutto with figs, I wanted to preserve the faintly Middle-eastern flavour of this recipe and Halloumi seemed a natural choice.  There is also some leeway with the leaves that you use – I could not find raddicchio but any selection of peppery leaves would work.  The biggest surprise for me was the simple cinnamon-laced dressing which sounded a bit odd but was absolutely fantatic and tied everything together in one plate of unparallelled sexiness. FIG, HALLOUMI AND HAZELNUT SALAD (serves 4 as a starter)

Pre-heat the oven to 200C (400F). Peel the onions, cut each into two lengthways and then cut each half into three wedges. Place in an ovenproof dish, drizzle with a little olive oil, sprinkle with salt and pepper and roast in the oven for about 30 minutes, or until soft. Remove and leave to cool. Before using, discard any dry layers and break the onions roughly with your hands into bite-size chunks.

Turn down the oven to 140C (275F). Once it reaches this temperature, scatter the hazelnuts in a small roasting tray and toast for 20 minutes. Remove from the oven, allow to cool and then rub vigorously between your palms to remove the skins.  Break the nuts roughly with the side of a big knife or with a pestle and mortar.

Assemble the salad on four individual plates. Mix the leaves together and divide amongst the plates. Cut the figs lengthways into four or six pieces. Place a few fig pieces and some roasted onion on the leaves. Top with more leaves and continue with the remaining fig and onion.

Slice the halloumi cheese into thin (3-4mm) slices.  Brush a pan with olive oil (or use a non-stick pan) and heat over medium heat.  When the pan is hot, add the halloumi slices in a single layer and fry until turning crisp and golden, then turn over until the other side is crisp and golden.  Drain on paper towels.  Repeat until all the cheese has been fried.  Scatter the warm cheese slices on the leaves, between the fig segments.

In a small cup, whisk together the olive oil, vinegar, cinnamon and some salt and pepper. Drizzle this over the salad and finish with a scattering of toasted hazelnuts.