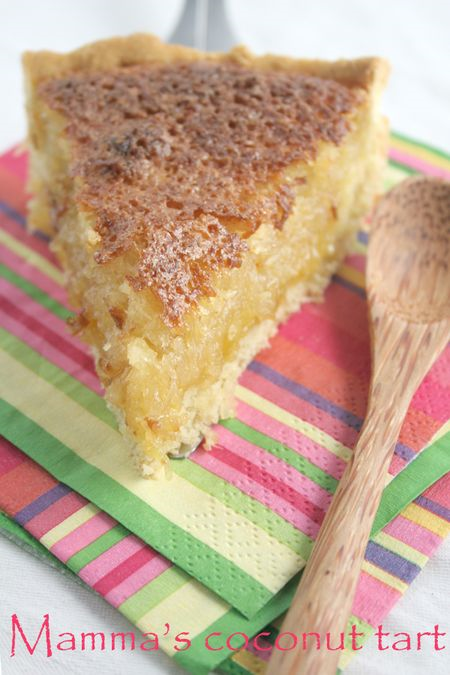 One of the things in life that has held a fascination for me for as long as I can remember is language. My mom always maintained that this was because she was pregnant with me while she was doing her Honours degree in English, and that I attended most of her lectures with her, but I maintain that she and my father instilled this fascination in me.

She loved poetry and read it to me from when I was very young – and I loved it.  Whereas most people make acquaintance with poetry in school and think it is desperately dull because they are started off on stuff like Elegy in a Country Churchyard, I grew up on TS Eliot’s joyous Macavity and Skimbleshanks, Hillaire Belloc’s atmospheric Tarantella and the fabulously evocative Cargoes by John Masefield.  What’s not to love?  How do you end up not loving language when you are surrounded by all these fabulous words?

But it’s not only English words that fascinate me – Afrikaans words do too. As you probably know, Afrikaans is one of the 11 official languages of South Africa and is derived from the Dutch spoken by colonists who established a refreshment station at the Cape of Good Hope in the mid-1600s.  Afrikaans is not merely a watered-down version of Dutch has evolved under the influence of other languages such as French, English, portuguese, native African languages, and the Indonesian language spoken by slaves at the Cape.  For instance, on a recent trip to Amsterdam we had been speaking Afrikaans to our bemused Dutch waiter and we were all understanding each other, but he was clearly struggling to figure out why our “Dutch” was so oddly accented.  When he asked how the food was and we responded “baie goed” (very good), his face lit up: “Oh, so you are South African!”.  How did he know this from a 2 word-answer?  Because in Dutch the word for very is heel.  Afrikaans, on the other hand uses the word baie (say bi-ya), meaning both very and many, which is derived from the Indonesian word banyak (meaning many) which became baiang, and then baie.  Other Indonesian words snuck into the Dutch language even earlier and were inherited into Afrikaans as “Dutch” words, even though their roots lie in Indonesia.  A nice example is coconut which is called klapper, derived from the Indonesian word for coconut kalapa (or kalepa).

Mmmm, coconut.  Growing up in Port Elizabeth in the 1970s, we did not really see fresh coconuts, so when a recipe called for coconut, it was the desiccated flakes that were referred to and that I learned to love.  People are still slightly filled with horror when they see the dessicated coconut in my store cupboard (gasp – you mean she does not crack open fresh coconuts and grate the flesh herself??).  It’s almost as bad as having a little shaker of ready-grated Parmesan “cheese” :o)  But it is pretty good for baking one of my favourite tarts from childhood.  As I’ve mentioned before, I am clearly an anomaly as I am a South African who does not much like milk tart – but give me a coconut tart and I am in heaven. These tarts are ubiquitous in South Africa – available at every school bakesale and home industry shop – and my mom made a mean one.

This is my mom’s coconut tart recipe, taken from her hand-written index book which I inherited. Sadly, she did not include a recipe for a crust, so I used her standard shortcrust pastry recipe from elsewhere in the book.  There are other coconut tart recipes that call for a sweet crust but as I recall my mom’s recipe, the crust was almost a savoury quiche crust, which was perfect to counteract the sweetness of the filling. However, if you have a sweet tooth, make a normal sweet shortcust base.  The apricot jam is a typically South African touch and seems to help stop the base from absorbing the filling’s liquid and stay crisp.  The tart is best served warm, straight from the oven with a chewy golden crust on top, but can also be kept in an airtight container for a couple of days, or even frozen. In a small saucepan, gently simmer together the coconut, sugar, water, butter and salt for about 15 minutes. In the meantime, make the pastry

In a mixing bowl, using either your fingers or a food processor, rub the cubes of butter into the flour and salt mix.  The mixture should end up resembling breadcrumbs. Stir in the lightly beaten egg yolk and iced water and mix until the dough comes together to form a ball.  If mixture is too crumbly to come together in a ball, add iced water 1 Tbsp at a time, mixing between each addition.  Knead mixture lightly with your hands until it comes together.  Press into an 18-20cm loose-bottomed pie dish.  Spread the apricot jam over the base of the pie crust.

When the coconut mix has cooked for 15 minutes, remove from the heat and stir in the lightly beaten egg yolks, vanillla essence and almond essence.  Whip the egg whites until stiff peaks form, then fold into the coconut mix.

Spoon the filling into the pie crust and bake in the bottom half of the oven for 30-45 minutes, or until the coconut filling has set in the centre and is turning golden brown. (To check, wiggle the oven shelf a bit – you will be able to see whether the centre of the tart wobbles or not!).

Serve hot, with cream if desired.

If you liked this tart, you might also like my South African milk tart (melktert), my rhubarb, strawberry and ginger tarts, or my nectarine and ginger tarte tatin.