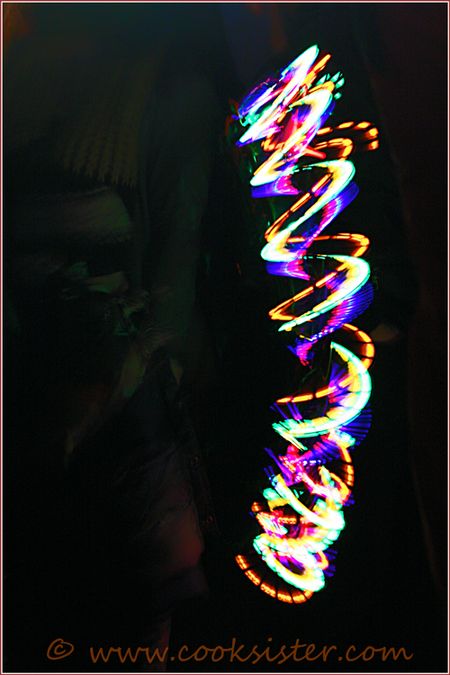 “Remember, remember the fifth of November” is the rhyme I recall from my childhood, back in the days when I was still small enough to think that the Guy Fawkes was actually Guy Fox.  I have always associated the 5th of November (also known as Guy Fawkes or Bonfire Night) with fireworks and my mom told me the story of the celebrations when I was a child, but these days I wonder how many people know who Guy Fawkes was.

The day actually marks the anniversary of the Gunpowder Plot, a failed assassination attempt by a group of provincial English Catholics (including one Guy Fawkes) against King James I of England and VI of Scotland. The aim of the plot was to kill the King and most of the Protestant aristocracy by blowing up the Houses of Parliament during the ceremonial Opening Parliament on 5 November 1605.  The conspirators filled a store room under the House of Lords with 36 barrels of gunpowder in preparation, but some were concerned for the safety of fellow-Catholics that might be in the Houses of Parliament at the time of the explosion and sent a warning letter to a Catholic Lord.  Once the plot was discovered the conspirators were arrested and their plans thwarted.  They were tried in 1606 and sentenced to death by being hanged, drawn and quartered, the penalty for treason in England at the time.

These days, the event is remembered in less gruesome ways, with most boroughs in London arranging huge public fireworks displays in parks, and some places still organising a communal bonfire where an effigy (called the Guy, even though it is these days more likely to be a contemporary figure) is sometimes burnt.

Tonight I joined some friends in Victoria Park where the impressive fireworks were set to music with a fire theme.  This photo is of a little boy standing near us who had bought what looked like a battery-powered catherine wheel that he was waving up and down, giving me this fantastic low-light photo opportunity.