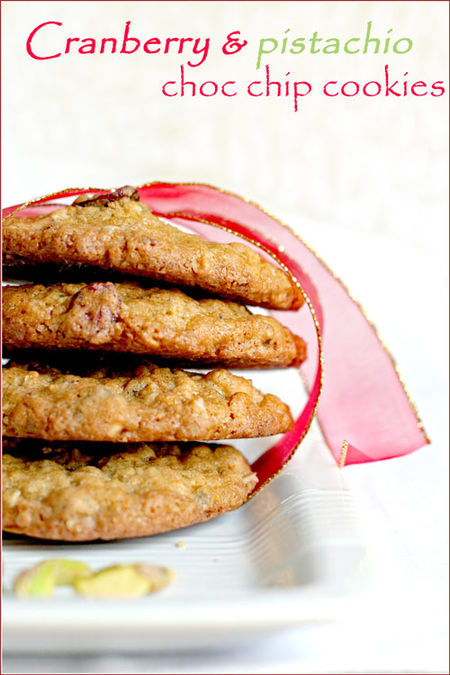 You know how sometimes you just click with a person?

Sometimes this takes the form of instantly identifying a kindred spirit. Back in November 1990 I went on an end-of-university-exams holiday to Plettenberg Bay over New Year with my brother and some friends.  This is the equivalent of the US institution of Spring Break – hundreds of students descended (as a friend puts it “like horny locusts”!) on this beautiful seaside resort and proceeded to drink double their own body weight in alcohol, dance all night in the only 2 nightclubs in town, lounge on the beach, play drinking games and generally behave as students do when they have no parental supervision and no exams to think about.  I was a little older than my brother and his friends, being a bit of a latecomer to the idea of drunken debauchery, but I knew them all so it didn’t bother me that I was partnerless.  Well, I say partnerless…  but the truth, the whole truth and nothing but the truth was a little more complicated.

Earlier that year I had been spectacularly dumped by my boyfriend (we’ll call him Laurel) and had gone to visit friends in Johannesburg to seek solace in the messy aftermath.  There, as luck would have it, I met somebody (we’ll call him Hardy).  We’ll gloss over the fact that I met Hardy over a quarters game and that my judgement was probably slightly less than accurate.  And the fact that he was a pathological liar.  Either way, I was smitten.  Things progressed, Hardy came to visit me in my hometown, and he was hardly there a day when we went out and bumped slap bang into Laurel.  I thought he’d be completely indifferent but nooooo.  This sighting prompted soul searching on his part, followed by an abject apology for the dumping and declarations of undying love.

Well, I did what any sensible girl would do:  I kept my options open.  So by the time November rolled round, I was seeing Laurel again, but still trading passionate letters and phonecalls with Hardy in Johannesburg.  Not knowing, of course, that Hardy was shacked up with his ex-girlfriend at the time.

Anyhoooo.  So there we were in Plettenberg Bay one afternoon in 1990, carrying on a huge game of quarters with all the 15 or so occupants of the 6-bed house (don’t even ask – people were practically sleeping in the fridge), and people slowly began to drift away from the game.  During the game, I’d been trading quips with Bron, a friend of my brother’s, and as people drifted away, we got chatting about relationships.  And the more we chatted, the more we realised we had in common:  a shared offbeat sense of humour, a love of Terry Pratchett, a love of poetry and, umm, the fact that we were both attempting to carry on relationships with 2 boys in different cities.

It’s almost 20 years later, Laurel and Hardy are long gone, but Bron and I are still best of friends.  Sometimes, you just know right from the start when you’ve found a soulmate.

In the blogging world, things work in much the same way.  There will be some people whose writing you enjoy but whose recipes leave you cold.  Or people who post show-stoppingly elaborate dishes, presented like works of art, and you may stand in awe… but deep down you know that this is not your stlye of cooking and you will never make anything from their blog.  But once in a while you will come across somebody who cooks exactly the sort of food you like to cook, only with fresh inspirations.  How will you know when you’ve found such a blogger?  When you look at your Google bookmarks file and realise that a quarter of all your bookmarked recipes come from one site. And in my case, that would be… Closet Cooking!  Kevin’s style of cooking and his recipes are inventive without being overly fussy – and if I wanted final proof that we are on the same culinary wavelength, he has bookmarked and made two of my recipes over the past month 🙂

So last weekend I thought it was high time that I returned the compliment and made one of Kevin’s recipes.  As luck would have it, there was a bag of choc chips that I needed to use up, and some cranberries left over from the previous weekend’s muffins, so the decision of what to make was made in about thirty seconds flat.  These cookies are not dainty or chi-chi:  they are big American-style cookies with a lovely chewy texture. The only change I made was substituting semi-sweet chocolate chips for Kevin’s white chocolate chunks, but I’m sure either option would be delicious.  These are definitely entering the chez Cooksister repetoire – thanks Kevin 🙂 Cream the butter and sugar together in a bowl. Beat in the egg and vanilla extract.

Mix the flour, baking soda and salt in another bowl; then mix the dry ingredients into the wet.

Mix in the rolled oats, cranberries, pistachios and chocolate chips.

Place the dough onto a cookie sheet one table spoon at a time.  Bake in a 350F preheated oven for 10-12 minutes.

Don’t forget to get your entries in for this month’s Waiter, There’s Something in My event – the theme is sweet/savoury swap, so think dessert soup, savoury bread & butter pudding… let your imagination run wild.  Details available here.