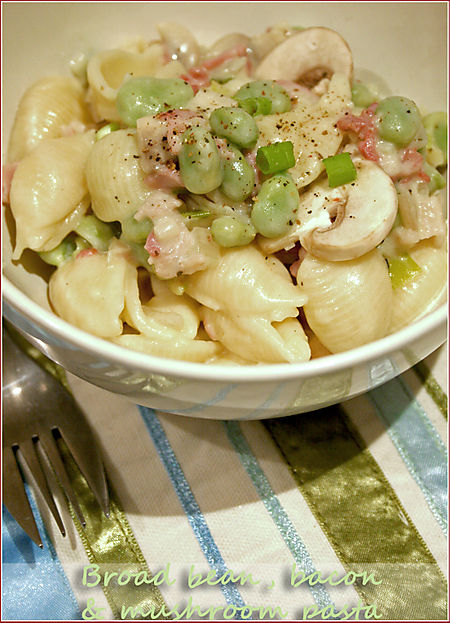 Immigration is a hot topic in the UK these days.  It seems every person that you talk to thinks it’s a problem, but nobody seems to know quite what to do about it.  The world and its dog appears to be falling over themselves to get here – antipodean youngsters on their 2-year youth visas; Eastern Europeans from new EU states wanting work; asylum seekers… the list continues to grow.  And some sectors of the population are concerned that with all the new arrivals, Britain is losing its Britishness.  So in typical government fashion, the UK government has waded in with all sorts of half-considered reforms, one of which is that all people applying for residence have to prove that they can speak English – fine and well.

But another requirement is that people applying for residence have to pass an “Englishness” test.  Fine as far as it goes, but the test that I took contained such esoteric questions as “what percentage of British youth enters tertiary education?”, or “in which month is St David’s day?”.  Come on – I know people born in this country who would not be able to answer those!  It doesn’t have a bearing on your Britshness as much as on your ability to absorb trivia!  So if I were in charge, I would most certainly change the Englishness test to include more practical questions such as:

–  do you eat chicken tikka masala at least once a week?

–  do you know on which side of the Tube escalators are you not allowed to stand?

–  can you give me directions for getting from London to Birmingham without using a single road name (as in “take the first exit at the roundabout by the Kings Arms pub, then carry on straight till you see the post office, then make a left at the big tesco supermarket, leave the motorway when you see the Greenlands garden centre” etc etc)?

–  do you discuss the weather with colleagues and friends at least twice a day?

Well, I’m not sure how I’d fare on the others, but looking at my blog posts over the last month or so, I pass the final question with flying colours!  If it’s hot, I rejoice and write about it.  if it’s cold I complain and write about it.  But in recent weeks the weather has seldom been far from my mind – or my blog.  After a week of heat at the end of July, Thursday night was once again downright cold and miserable – so much for summer.  On nights like this, the challenge is to make winter food from summer ingredients, which can be quite a tall order sometimes.  One of my favourite summer foods has to be broad beans (fava beans for those of you in the US).  Now usually I’d use them in a salad or as a summery crostini topping.  But last week it simply wasn’t warm enough to try either of these.  So I took my usual recipe for pea and bacon pasta, tweaked it a little and voila – the result is this delicious creamy pasta sauce – comforting as a winter dish, but with the flavours of summer.  And although on this occasion I used frozen broad beans, if I’d had them to hand I would have used fresh broad beans, podded, boiled and podded again.

The dish is guaranteed to take your mind off the weather and focus attention on your tastebuds instead!

Cook the pasta in plenty of salted water until al dente.

Heat the oil in a large, deep frying pan and fry the onion and garlic until beginning to soften.  Add the chopped bacon and sage and fry until almost cooked.

Add the broad beans, stirring until they are heated through.  Add the mushrooms until starting to soften, then stir in the flour until all the liquid is absorbed.  Add the milk (and cream if using) and stir until sauce is smooth.  Add salt and pepper to taste.

Drain the pasta, return it to the pot and add the sauce.  Mix well and serve with a green salad on the side.

I’m submitting this dish to Susan of The Well-Seasoned Cook who is hosting the event My Legume Love Affair – a second helping, after the very successful first round earlier in the year.  The idea is to present a dish featuring legumes as a central ingredient and you can still join in until 24 August.

Also, don’t forget to read and vote for my short story – these are the final three days to vote!