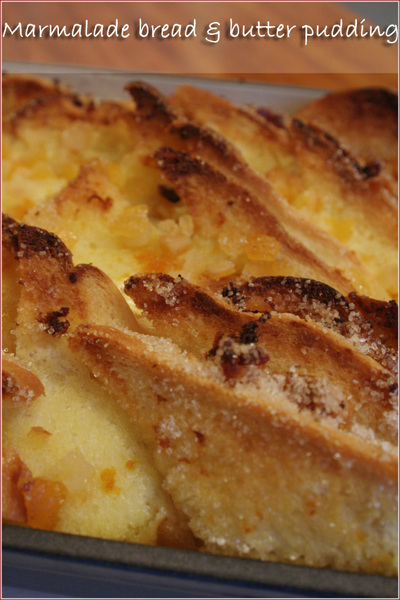 One of the signs that Spring is in the air in this country is the fact that the daffodils start to poke their heads through the frozen earth.  Their arrival is gradual, amost stealthy – just a few slightly more substantial spikes among the spikes of green grass that you hardly notice at first.  And then one day you notice that there are actually sturdy clumps of these green spikes all over the place – in parks, in the middle of traffic roundabouts, and in your very own garden.

Now you may disagree with me, but I’ve always thought that TS Eliot got it wrong when he said April is the cruellest month.  To my mind, the cruellest month is in fact March.  March is the point in the year when I want to throw in the towel and emigrate.  It just feels as if you’ve been cold for ever and ever – or at least 6 or 7 months.  And for somebody who grew up with 9 months of summer weather per year, this is a deeply depressing fact to have to face up to.  And, to make matters worse, the sun is getting higher and higher in the sky with no attendant rise in temperature!

All that makes life worth living, to my mind, is the daffodils.  All I have to do is look at their bright, bobbing yellow heads and I feel like breaking into a grin.  They are a little symbol of regeneration and life amid a sea of grey leaflessness and give us all hope that summer might actually arrive some day.  So it’s fitting, then, that yellow was chosen as the colour of Lance Armstrong’s LiveSTRONG foundation.  The foundation aims to provide support to all those living with cancer and it is fitting that its chosen colour perfectly matches the daffodil’s floral symbol of regeneration and rebirth.

The cause of cancer research, awareness and support is one close to my heart.  In 2005, my beautiful friend Christelle succumbed to cervical cancer, not yet 30 years old, and last October I lost one of my oldest friends and my first love, Peter, to Non-Hodgkins Lymphoma.  In addition, Francois, Lizel and Gail have all fought and won their own battles with the disease and thankfully seem to be winning.  So when Barbara of Winos and Foodies announced her Taste of Yellow 2008 event to coincide with this year’s LiveSTRONG day on 13 May, I immediately agreed to take part.  All you have to do to participate is post a recipe for yellow food and forward a link to Barbara – see her post for details.  Not only will you get to eat something delicious, you will also be raising awareness of the foundation and all the good work it does.

For my recipe I chose to recreate a dish that I had at Cecil’s house (he of the fabulous lamb sosaties) on new year’s eve last year.  I have never been overly fond of bread and butter budding – it can be soooo stodgy and is often too sweet for my taste.  But on new year’s eve I was in for a treat.  After a lovely dinner at Cecil’s flat, we all grabbed our champagne glasses and marched up the (decidedly muddy!) Primrose Hill to see in the new year and watch the spectacular fireworks at the London Eye.  After much toasting and many resolutions, we headed home to be greeted on arrival by the most fabulous sweet citrussy aroma.  Dessert was to be marmalade bread and butter pudding and the pudding had been left in the oven on a very low temperature while we were on the hill.  Cec was slightly worried that it was overdone, but one mouthful confirmed that this was the way God intended bread and butter pudding to be. The recipe is Delia’s, but I blame Cecil for making me believe that I could not live another day without making it!  It’s light, it has a lovely citrus tang – and, most importantly, it’s yellow.

Butter the slices of bread on one side – don’t stint on the butter!  Do make sure the butter is adequately softened, otherwise you just destroy your bread.  Spread marmalade on half of these slices, and put the remaining slices on top, buttered side down so you’ve got 4-5 rounds of sandwiches. Spread some butter on the top slice of each sandwich and cut each one into quarters to make little triangles.

Arrange the sandwiches, butter side up, overlapping each other in the baking dish – they should be standing almost upright.  Whisk together the milk, cream, eggs and sugar and pour the mixture over the bread. Scatter the grated orange zest, demerara sugar and candied peel over the surface.

Place the pudding on a high shelf in the oven and bake it for 35-40 minutes until puffy and golden and the top crust is crunchy.  I left mine a bit longer to try and recreate Cecil’s inadvertently overcooked effect – makes for crispier toast points, but be careful you don’t dry the pudding out!

Serve the pudding straight from the oven while it’s still puffy, with either crème fraîche or chilled pouring cream.

« Waiter, there’s something in my… pulses!
A multitude of memes »