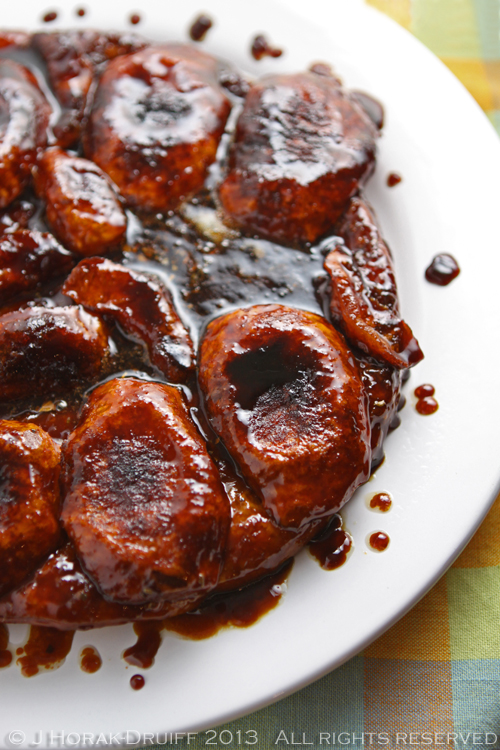 Jeff Potter said that flavours are like notes on a piano: some join together far more harmoniously than others. Think about: tomato and basil. Beef and horseradish. Peas and mint. Bacon and eggs.  Apple and cinnamon. Strawberries and cream.  Chocolate and coffee. Flavour combinations that are so ingrained in our consciousness that we don’t even question them – a veritable symphony of harmonious flavour chords.   But have you ever stopped to ask yourself why they actually work? 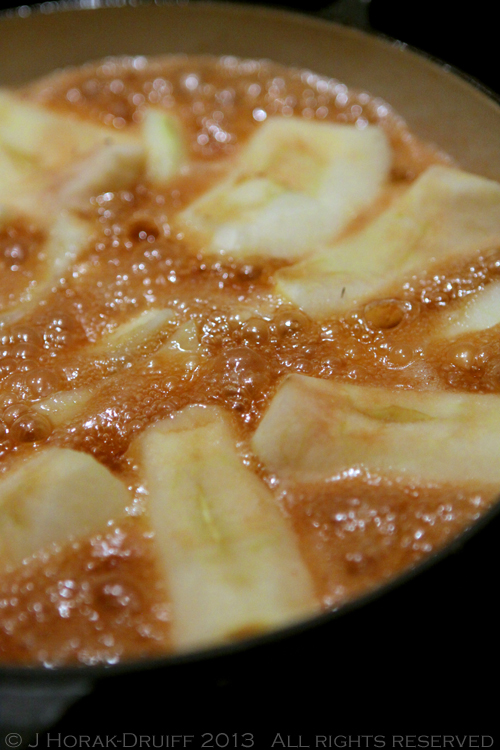 Michelin-starred chef and mad food scientist Heston Blumenthal came up with an explanation in the form of the “food pairing hypothesis” which suggests that foods that form pleasing flavour combinations (from obvious ones like strawberries and chocolate to more unexpected ones like caviar and white chocolate)  do so because they share a greater number of  chemical compounds responsible for flavour than less successful pairings. Scientific studies to test this hypothesis concluded that this does indeed hold true – but curiously only for Western European and North American foods and not for  other cuisines, including East Asian. Based on an extension of this research Bernard Lahousse created Foodpairing, an interactive tool that allows you to seek out novel flavour pairings that work and presents them in a visually appealing graphic.  For example, look at the strawberry Foodpairing graphic – the closer to the centre an ingredient is, the better the match. Clever. 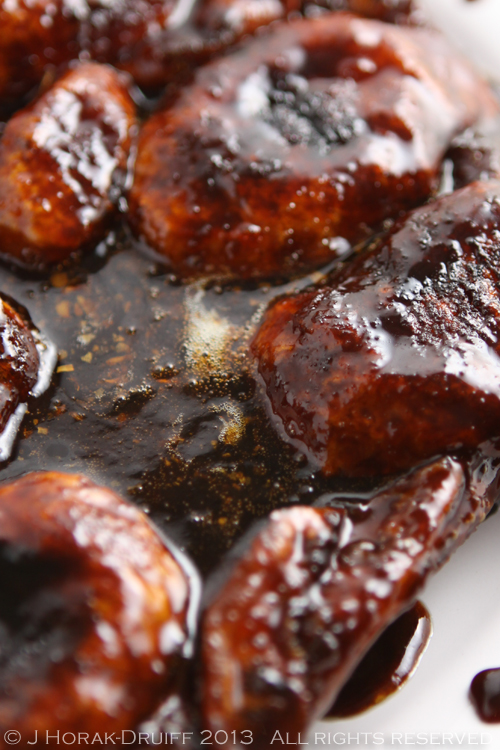 Of course, you need to be skilful to pull really inventive combinations off, even if the Foodpairing graphic suggests that they work – in the right hands, passion fruit and oysters can be sublime.  In the wrong hands, it can be a culinary train-smash. For my money, I prefer to leave the mad scientist experiments to others and use the tried and tested combinations as my starting point – but with a twist. We’ve all had apple and sage in the form of a sausage, or a stuffing.  But how many of us have considered it as a flavour combination for a dessert? I have a known affinity for using unusual spices in desserts – witness my pear and cardamom tarte tatin.  So when I recently worked with McCormick to launch their 2013 Flavor Forecast and came across their apple and sage tarte tatin, I was instantly captivated. The sweetness of apples and caramel offset by the slightly bitter tang of sage, all on a crispy pillow of pastry.  What’s not to like? 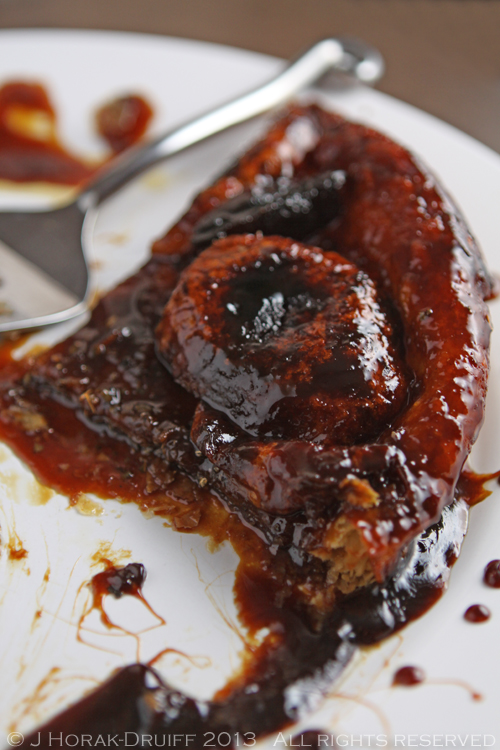 I fiddled with the recipe a bit – I used heavily salted butter for the salted caramel effect; and didn’t have molasses, so I substituted soft brown sugar for the sugar component instead – but beware: this will give the caramel a colour so deep you’ll think it’s burnt, even though it wasn’t in the least.  If you prefer a lighter look, use demerara sugar.  The end result was nothing short of spectacular, even if I say so myself – flaky pastry, little lakes of burnished caramel, and islands of soft, caramelly apples – all saved from cloying sweetness by the subtle notes of sage.  It’s a symphony of harmonious flavours – and guests are sure to ask for an encore. 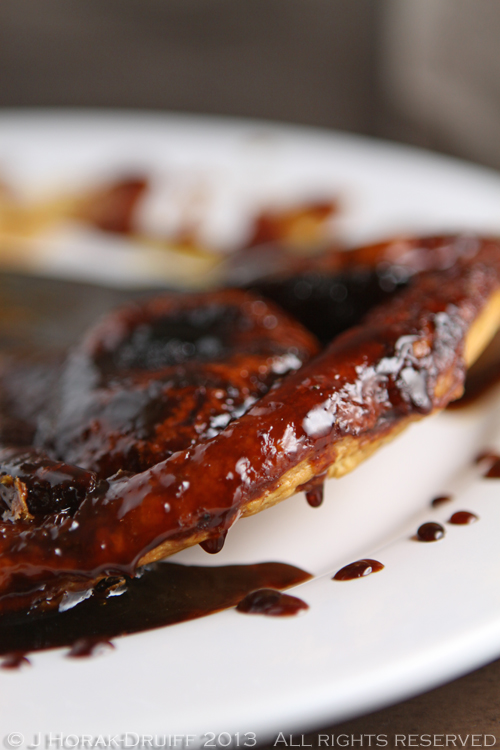