And here we are again – the fnal blog post of another year.

In 2011 my final post was a visual toast to my readers.

In 2008, ever the practical one, it was a recipe for a leftover Christmas gammon & caramelised shallot quiche.

In 2007, my final post was a recipe for a warming, wintry Jerusalem artichoke & potato gratin.

In 2006, my final post was the launch of my, Andrew and Johanna’s monthly event Waiter, There’s Something In My…

In 2005 , my final post was the rather inspired roundup of the nursery rhyme edition of my beloved ovo-literary monthly event, the End of Month Egg on Toast Extravaganza.

And in 2004, my final post of my first year of blogging was a reminiscence of new year’s eves gone by and featured (astonishingly!) some ABBA lyrics. 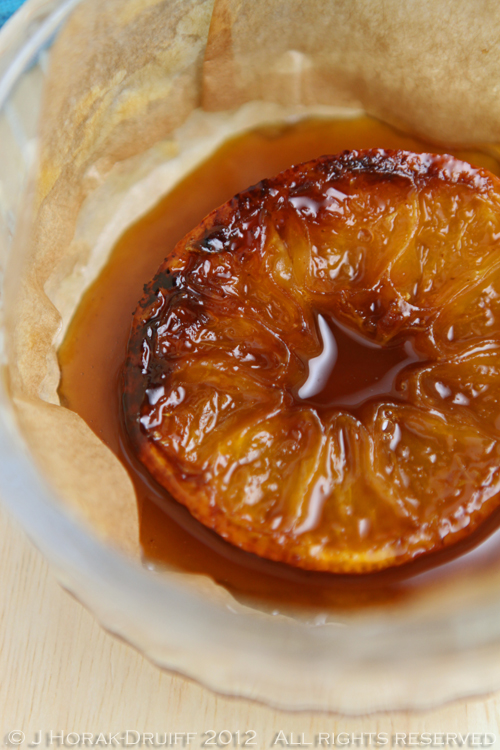 But as every good cook knows, a good meal should end with something sweet and so because I have neglected to do so up to now, I will finish my year in 2012 with a dessert recipe that will eclipse the new year fireworks – but yet it isn’t rocket science to make. The basic recipe is an adaptation of something I made years ago with dried apricots and pistachios, but the flavour inspiration comes from the McCormick 2013 Flavour Forecast. The Flavour Forecast is the result of a year of culinary exploration, data discovery, and insight development by an international group of McCormick experts, including chefs, sensory scientists, trend trackers and food technologists.  The objective is to  identify the trends and flavours in food and cooking worldwide, and then to hold a global to pool their insights and establish a limited number of global themes which seem to be emerging in locations as diverse as Asia, Australia, Europe, Africa, Latin America and North America. I previously used one of their five trend themes identified in the forecast (“Global, my way”) as a springboard to inspire my South African chakalaka-spiced hummus, but this time it was another of the themes that caught my eye:  no apologies necessary.  The Forecast describes the thinking behind this trend as follows:

“In a rational rebellion against the “always-on”  mindset of modern life, food lovers are making the conscious choice to stop and enjoy the moment. This unapologetic escape from  everyday demands is a necessary break, a chance to savour each detail of the eating experience. Diving head first into sumptuous flavours, we are staking our claim to the pleasures we crave and the satisfaction we deserve until, finally, all seems right with the world.”

Doesn’t that sound like a tailor-made set of new year’s resolutions for 2013?? One of the recipes sent to accompany this trend was for a charred orange sorbet with a warm rum sauce. That’s what set my mind racing and ed me to adapt my old recipe with these new flavours to create a simple yet spectacular dessert fit for a New Year’s Eve dinner.  Using clementines with their softer skin means that you don’t have to peel them as the skin is soft enough to eat, but the essential marriage of rum and citrus remains the same (and it is fabulous, I have to say!). The cake itself is dense yet never heavy, thanks to the whipped egg whites, and the syrup is rich but never too sweet.  I must warn you, though, that these little cakes are addictive! Thanks once again to McCormick for sharing their forecast and their recipes with me – I foresee a year of flavourful innovation and experimentation in the Cooksister kitchen.

To all my readers – thank you for your support, comments and friendship in 2012.  May you find time in 2013 to stop, switch off and enjoy the moment; to escape regularly from the demands of everyday life; to dive into flavours and experiences that enrich your life; and that you may enjoy health, prosperity and friendship.  HAPPY NEW YEAR! 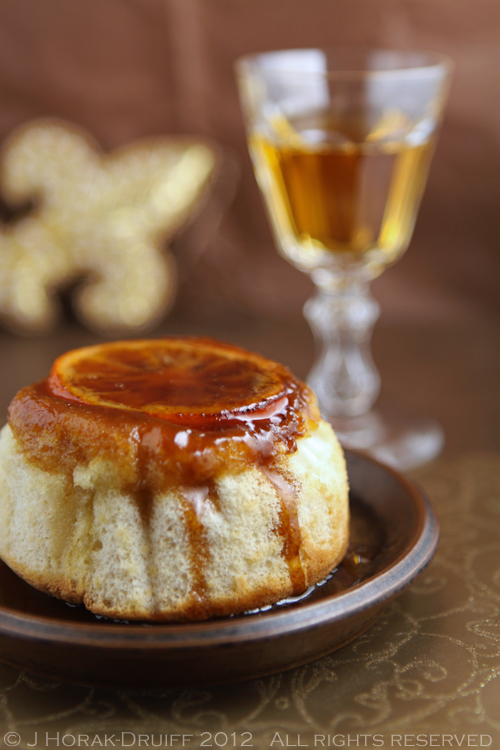