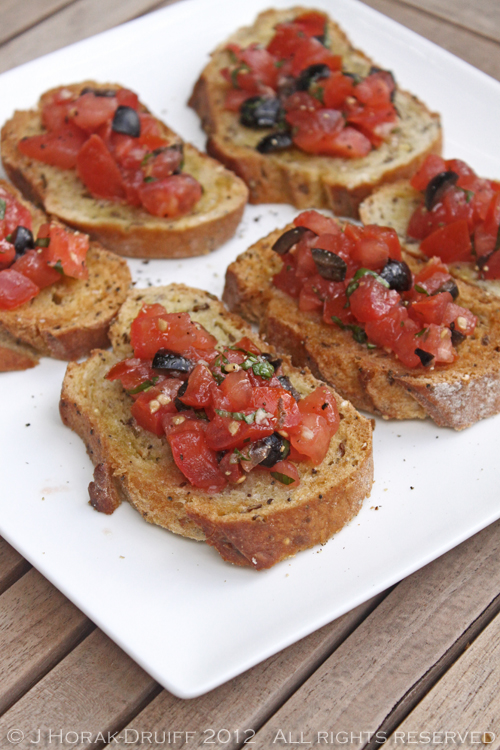 “The only constant in life is change”, said Greek philosopher Herakleitos, a good half century before the birth of Christ – and nothing seems to have changed since (if you’ll pardon the pun). And if you are in any doubt about the truth of his statement, just pick up and leaf through a vintage dictionary.  Although we think we speak basically the same language that, say, Shakespeare did, you’ll find a number of English words that have changed little in form but radically in meaning.

Not too long ago, if you described someone as simple, you were saying that they were feeble-minded.  But today, it seems that simple is the new black.  Not only has it lost its pejorative meaning, it has taken on positively virtuous qualities as more and more people search for ways to make their lives simpler in an increasingly complicated world.  Search for books containing the word “simplify” in their title or keywords on Amazon and you will find nearly 1,500 tomes.  It seems that after centuries of doing our utmost to earn more money and amass more things, more and more of us are realising that:

a) every “thing” we accumulate needs to be stored, cleaned, maintained and eventually given away or recycled;

b) all the above take time and/or money; and

c) most of the above do not add to our general happiness (quite the contrary, in most cases!)

So now you and everyone you know seems to be on a drive to simplify:  decluttering their homes, reducing their possessions;  ditching draining and complicated relationships; eating more simply, and taking pleasure in the little things. Simple. My mother used to say that a sun-warmed ripe tomato is one of life’s simplest pleasures.  Having loathed tomatoes until I hit my thirties, I always thought that this statement was a sign of early-onset dementia.  But these days, I have to say that I see her point.  Of course, not all tomatoes are created equal – those sad, hard, picked-too-early supermarket specimens that never attain a fully crimson colour or anything resembling a rich flavour are a one-way ticket to disappointment.  But bring me a deep red, fragrant, sun-ripened tomato still on its vine, and I will show you heaven.

I know that I have a tendency to overcomplicate things when I cook for guests – too many courses, ingredients that are difficult to find, or dishes that require a la minute cooking while the guests are seated at the table.  But I was reminded recently, during a cooking workshop at Les Aventurieres du Gout in Brantes on our recent trip to the Vaucluse, that simple can be mind-blowingly good.  After our wonderful hostess, Odile, had set us all to work in her kitchen, slicing, dicing and chopping, we enjoyed the fruits of our labours on her terrace, including simple bruschetta with tomatoes, olives and basil. It sounds so… plain.  But the secret lay in outstanding ingredients, and in draining the chopped tomatoes of as much fluid as possible before using them. And to do this, you don’t need some crazy expensive piece of kit:  you need a bowl and a sieve, and some salt. The end result is a mouthful of the most intensely tomatoey flavours you can imagine – sublime simplicity. Try it and you’ll see I’m right 🙂 Dice the tomatoes into small cubes.  Do this by halving the tomato from top to bottom, cutting out the tough core around the stem, then placing the tomato cut side down on the chopping board.  Slice into thin slices from stem to base, then holding the slices together, turn the tomato 90 degrees and slice again, perpendicular to the previous cuts.

Place the chopped tomato in a sieve suspended over a large bowl and add a scant tablespoon of coarse sea salt.  Stir to mix well and leave to stand for 30 mins or longer. You will see that liquid collects in the bowl.  Stir occasionally and shake the sieve around a little – the aim is to remove as much water as possible.

In the meantime, chop the olives, garlic and basil.  When the tomatoes have lost most of their moisture, transfer to a bowl, add the basil, garlic and olives, as well as the olive oil and mix well.  If possible, cover and leave for 30 mins to allow the flavours to meld.

Slice the bread into roughly 18 slices,  Arrange in a single layer on a baking tray and brush each with a little olive oil.  Grill under a medium grill until beginning to brown.

Arrange the bread on a plate, top each slice with a generous dollop of the tomato mix and serve, preferably with a chilled glass of prosecco (mine was Bisol Crede, a delightfully refreshing, appley prosecco with a very fine mousse).

DISCLOSURE:  Bisol was one of the sponsors of the recent Plate to Page workshop at which I teach.