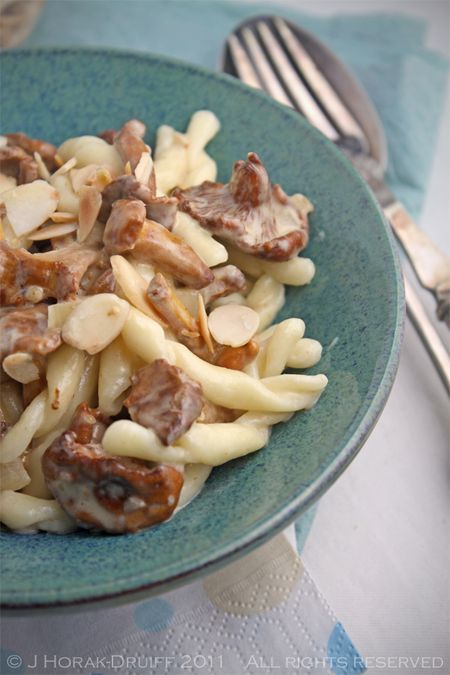 They say that travel broadens the mind.  I can certainly attest to that, but I could also add a few other talents that travel has.  It empties the pockets and fills the camera memory card. It broadens the beam (so to speak!). And it decks the halls with useless knicknacks from a thousand eager street vendors in strange and exotic lands.  Knicknacks that need storing or dusting or cleaning.  Or that can break.  I myself had a lovely collection of breakable knicknacks (many shaped like cats – let’s draw a veil over that!) as a teenager – but these soon dissipated when I moved home and had to do my own dusting/storing/cleaning!  But I still have friends who indulge.  One friend brings back fridge magnets from every destination she visits; another brings back a coffee mug; and yet another collects snow globes from everywhere she’s been. But the wise ones among us (myself included) have realised that there is only so much space in your house and time in your life that you can devote to storing and caring for these mementos, however quirky and covetable they may initially look.  Far wiser (and easier on the storage space) to bring back FOOD!  Take me to a tourist tat shop in foreign parts and I will easily walk out with nothing.  Take me to a foreign supermarket… and the airlines will already be rubbing their hands in glee at the thought of the giant contribution my excess baggage fees will make to their coffers. You’d think with the rampantly globalised world in which we live there would be very little by way of supermarket items that would not be available everywhere.  But you’d be wrong. Sure – you can usually get things in speciality shops if you really try, but I am talking about buying stuff that is considered boring and everyday in one country that is a major speciality item (or unobtainable!) in another – and it’s seldom what you expect it to be.  Friends from Switzerland and Sweden have both  left London with their suitcases stuffed with Galaxy Minstrel chocolates. Another friend in South Africa longs for Jaffa Cakes. And me? I leave South Africa with my suitcase full of green figs in syrup, Melrose cheese spread, and Peppermint Crisp chocolates.  In fact, wherever I travel I make sure I come back with some sort of foodstuff that I struggle to get over here in London. Which is precisely how I came to be standing at Frankfurt airport a few months ago, being told to unpack my hand luggage by a fairly humourless German gentleman in uniform (is there another kind?!).  As I unzipped my bag, I racked my brain for what could have set off the security alarm bells.  My camera (the usual culprit)?  My metal keyring that is unhelpfully shaped like a pointy star that clearly looks like a lethal ninja weapon on an X-ray machine?  Erm, no.  The offending item was a parcel wrapped in damp newspaper.  My heart sank as he lifted it out of my  bag.  When I had left Meeta‘s house, the parcel had been neatly wrapped in those frozen ice packs that consist of a number of cells of liquid.  After a 2 hour train journey and the usual crawl through airport formalities, this had all defrosted and had turned from solid ice into liquid of considerably more than 100ml.  The whole soggy mess looked about as suspicious as can be and was clearly in contravention of security regulations.  Gingerly, he unwrapped one corner until he could see the cells of liquid.  “And what is this?”,  he asked.  “Erm… Bratwurst”, I said in a small voice, helpfully adding “from Weimar”.  “Ah, Bratwurst. OK”, said he, carefully rewrapping my contraband non-frozen liquid and handing the package back to me with a smile.  Evidently it’s fine to violate airport security regulations if you are merely doing it to enjoy some authentic German cuisine in the comfort of your own home!

My two subsequent forays into the world of cross-border food trafficking have been somwehat more circumspect and have steered clear of messily defrosting sausages. The first involved arriving back at Heathrow from a weekend in Rome with numerous packs of strozzapreti pasta.  Yes, you can get pasta here in the UK.  No, it is not the same quality as the stuff from Italy.  And besides, when last did you see Sainsbury’s call a line of pasta “priest chokers” (which is exactly what the name means)?  Too good to pass up.  My other recent edible souvenir was carried back from Munich, cradled in my arms like a newborn:  half a kilogram of fresh chanterelle mushrooms.  Most people come back from Oktoberfest with a beer mug, a novelty hat and a hangover.  Me?  I come back with mushrooms.  In the UK they cost about £16 per kilo. In Munich?  Less than £10 per kilo – and they are available on every street corner, not only at places like Borough Market.  Can you blame me for buying them?

Wanting to use these two edible souvenirs together in one dish, I decided on a creamy chanterelle pasta.  I wanted to add some crunch as a conterpoint to the almost meaty mushrooms and the al dente pasta but did not have any spring onions in the house – so instead I added some lightly toasted almonds which worked a treat to bring out the nutty flavour of the mushrooms.  The dish felt super-decadent because I used a lot of chanterelles, but you could easily get away using less. Add a fresh green salad and a glass of wine (the mushrooms are meaty enough to cope with even a Pinot Noir) and you have an indulgent midweek meal for two. Carefully wash the chanterelles – they have lots of nooks and crannies and easily collect dirt and foreign particles, so they do need a good wash.  Do not immerse them in water – they will absorb it and become unappealingly soggy – far better to rinse them under running water and carefully pick off any stubborn bits of dirt.  Lay them out on kitchen towel to dry and slice larger ones in half.

Cook the pasta in plenty of salted water, according to the package instructions.

While the pasta is cooking, toast the almonds over medium heat in a dry non-stick frying pan.  Watch them like a hawk and turn frequently so that they don’t burn, and remove from the heat when they start to brown.

In a large heavy-bottomed frying pan, melt the butter and add the shallots and garlic.  Once the shallots are translucent, add the chanterelles and cook for about 4 minutes, until they are heated through. Add the wine and allow the liquid to evaporate before adding the cream.  Allow the cream to heat through and remove from the heat (if you want to add more liquid to the sauce, add ladlefuls of the pasta water and mix well).  Test for seasoning and add salt and pepper to taste.

Drain the pasta and return to the cooking pot.  Add the chanterelle sauce and mix well.  Spoon into serving bowls and top each bowl with a handful of toasted almonds.