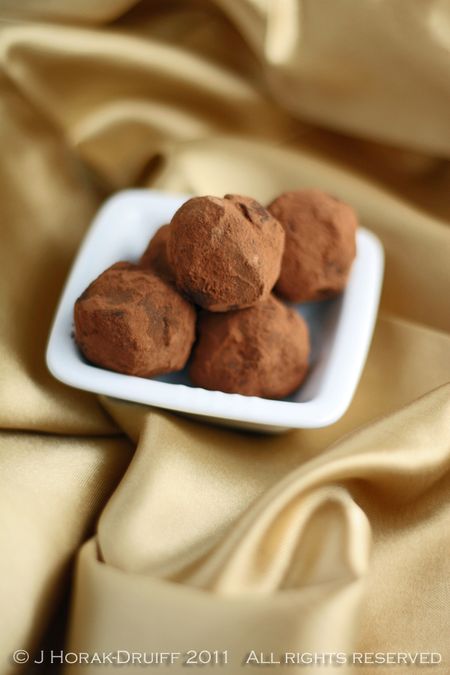 Great post-meal games to play on a lazy afternoons with friends around the table need to meet a few requirements.  They should not require much by way of fiddly equipment.  They should not require complicated scoring. They should not involve too much intellectual challenge or use of fine motor skills (given that everybody has had a few glasses of wine by then!).  And they should provide a chance for everybody to participate and to laugh a lot.  These criteria can easily explain the enduring popularity of charades and Twister – but they apply equally to my favourite post-prandial game.

I can’t take credit for coming up with the original idea – I nicked it from a great Afrikaans TV music quiz show back in South Africa called Liriekeraai.  The rules are simple:  one person comes up with a word (anything from the far-too-easy “love” to the far more esoteric “curtain”) and announces it to the rest of the players.  It’s then up to them to come up with a song that features that exact word in its lyrics – not necessarily the title – and to sing it.  The first person to come up with a recognisable song then gets to choose the next word, and so forth, but not before everyone who knows the song has joined in for a few lines of rousing vocals ;).  And to ensure that the person suggesting the word does not come up with something entirely silly like molybdenum, riboflavin or tonsillectomy, they have to  be able to sing a recognisable song using their chosen word if challenged, or face a forfeit, usually of the alcoholic variety. When we were playing this game a couple of weeks ago, we decided to work along themes – at first everybody had to pick colours as their words; then days of the week; and eventually we got to numbers.  It sounded like a good idea, but pretty soon it got difficult.  Three Blind Mice was a bit of a stretch for three; seven was barely saved by Fleetwod Mac’s Seven Wonders; and beyond ten proved close to impossible (with 16 being the obvious exception!).  But the one number that provided us with the least problems and the most scope for operatic endeavour was two.  Think about it.  It Takes Two.  Two of Hearts. Just the Two of Us. Two Less Lonely People in the World.  It seems things just work better in twos. A couple of weeks ago, the lovely Vanessa Kimbell put out a call for recipe testers for her forthcoming cookbook Prepped!.  Being as disorganised as I am in the kitchen (!) I was immediately attracted by the idea behind the book which basically involves making one basic element that can be used in two (or more) dishes.  Think elderflower syrup that can go into a vinaigrette or into cupcakes.  Kind of like two for the price of one, in the kitchen.  And seriously, what can possibly be better than one chocolate recipe that leads to TWO chocolate treats? Especially on Valentine’s day, that supreme celebration of twosomeness?

But I digress.  The recipe that Vanessa sent me was for a basic chocolate ganache which can be turned into decadent chocolate truffles, or added to and turned into a silky chocolate gelato spiked with orange zest.  The hardest part of this recipe is resisting the urge to dive in and eat the entire bowl of ganache before it is even chilled down to body temperature – I think the pics with the whisk speak for themselves.  I infused my cream with cloves and clementine rind, but you can customise as you wish, with vanilla, cardamom, star anise, mint, chilli… the list is endless.  The truffles taste better than anything you can buy in a store amd the gelato impressed the hell out of a bunch of dinner guests last week.  Call it a double whammy.  Or an awesome twosome! Prepped! will be launched in the summer of 2011, although it is already available for pre-order on Amazon.  Reserve your copy now to get your hands on these and many more super-efficient and delicious recipes.

For the truffle ganache:

For the chocolate orange gelato:

Steep the cloves and clementine rind in the cream in an airtight container overnight.

Break up the chocolate into small pieces and place them in a large heatproof bowl that fits comfortably over a saucepan half full of boiling water (the base of the bowl should not touch the water!) to melt.

In another saucepan, heat the cream and glucose syrup over a low heat until it is just on the point of boiling. Pour the cream mix into the bowl of melted chocolate and stir from the middle to get a smooth, thick, shiny emulsion.

Chop the butter into small blocks squares, add these to the chocolate mixture and, using a hand mixer on its lowest setting, mix in well.  Mix until there are no lumps of butter left and the mixture has thickened slightly but try not to create any air bubbles in the mixture.

Remove half of the ganache and put it aside in an airtight container to allow it to set to room temperature before using – it should be thick. Once set, you can make the truffles at your leisure. The mix needs to be firm and not too warm (I put mine in the fridge but took it out about 10 minutes before I made the truffles).  Use a melon baller to scoop out balls of ganache. Roll each briefly in the palm of your hand, then drop it into a bowl containing the sifted cocoa powder.

Immediately scoop the remaining chocolate truffle ganache in a heatproof bowl on top of a saucepan that is 1/3 full of hot water.

Once the water is boiling, keep it at a quiet boil and stir until the mixture thickens enough to easily coat the back of a spoon. This takes about 15 minutes, so be patient.

Set the bowl aside to cool completely.  Once cool, transfer the mixture to your ice-cream maker and follow the instructions for your particular machine. OR if, like me, you have no ice cream maker then you’ll need to pour the mixture into a shallow freezer-proof container.  Freeze for about an hour, remove from the freezer and whisk until smooth.  Repeat this every 35 minutes or so, for 3 or 4 times.  This prevents ice crystals forming and should result in a smoother gelato.

[Vanessa also suggests that, instead of using all the mixture to make gelato, you can pour some into espresso cups and leave to set in the fridge, to be served as chocolate orange pots.  I tried this, but only the top half of the mixture set – the lower half remained resolutely liquid even after a full day in the fridge.  Ah well, at least they looked pretty and tasted good, even if they did not set 🙂  And Vanessa assures me she is working on tweaking the recipe!] It is with great pleasure that I announce the 2011 Food and Wine Blogger Indaba! This event was held for the first time in 2009 and I was honoured to be asked to speak.  The good news is that I will be speaking again and hosting workshops on kickstarting your writing (together with my talented friend Jamie) and photography at this year’s event in Cape Town!  Bookings are streaming in and tickets are selling fast – so if you are a food or wine blogger or if you are interested in becoming one, the Indaba is the place to be on 20 February 2011. Book now!