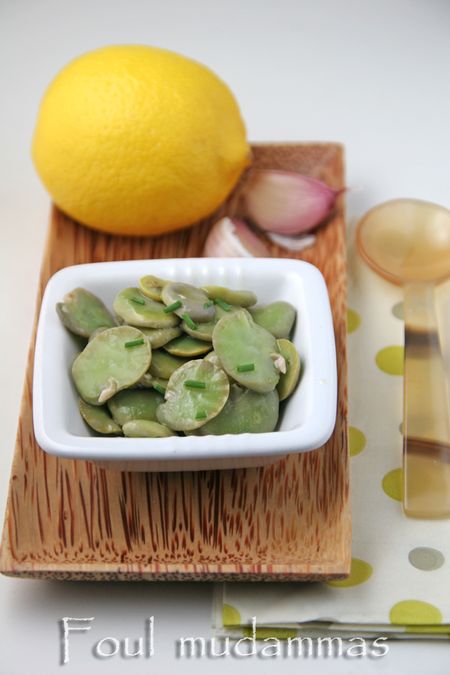 What’s in a name?

Maybe we should ask some of the big companies that experienced translation problems with their products in recent years. Consider, for example…

… the Mitsubishi Pajero.  These 4×4 vehicles were all the rage in South Africa’s moneyed classes in the mid-1990s.  But in Spanish slang, pajero is a term for a person who enjoys, well, umm, pleasuring themselves.  Perhaps not the effect they were aiming for!

… Irish Mist, a delicious and evocatively named whisky liqueur.  Except in Germany where it would translate as “Irish dung”.  Tasty.

… energy giant Powergen who bought themselves a nice, shiny new domain name for their Italian division, and then wondered why everyone was laughing at them.  Not sure WHAT you’d be searching for if you went looking for www.powergenitalia.com, but I’m pretty sure it would not be cheap electricity!

I am endlessly amused by this sort of thing – just like when Jif Cream (an ammonia-based bathroom & kitchen cleaner) here in the UK was inexplicably rebranded as Cif Cream.  In South Africa, “siff” is slang for disgusting, so not sure if the brand would take off there…!  I also giggle every time I walk past a leather good store in Spain.  Unlike English, which distinguishes between skin for humans and leather or hides for animals, skin and leather are both translated as piel in Spanish.  And as my guffawing South African readers will already have noticed, piel is the Afrikaans slang words for a certain dangly appendage that boys have but girls don’t :o)

You can probably see where this is heading, given the post title…!  Last night I was looking up a recipe on my blog when it suddenly struck me that I was about to miss the dealine for my sister-from-another-mother Meeta’s Monthly Mingle event. Panic!  Looked in my fridge for anything that could be relevant to host Beth’s Lebanese theme this month… and my eye fell on some rather, erm, geriatric fresh broad/fava beans.  Problem solved!

Foul mudammas (various spellings seem to exist!) is a dish descended from the Egyptian fūl medames – a dish of lightly mashed fava beans with oil, parsley, onion and lemon juice usually eaten as a breakfast dish in Egypt.  Why breakfast, you may ask, seeing as it sounds more like a dinnertime side dish?  In the Middle Ages, during the day at the Princess Baths (a public bath in a tiny compound near the Muhammad ‘Ali Pasha sabil (public drinking fountain) building), bath attendants stoked the fires heating the huge pots of bath water. When the baths closed, these red embers of the fires continued to burn, and to take advantage of these precious fires, the pots were filled instead with dried fava beans to make fūl.  The cauldrons were kept simmering all night, to provide breakfast for Cairo’s population, and shops throughout Cairo would send call at the Princess Baths to buy their wholesale fūl. The dish (or a version of it) eventually spread throughout the eastern Mediterranean countries, including Lebanon, where a slightly less soupy version that the Egyptian one often forms part of meze platters.

I can’t pretend that my dish is a particularly authentic Lebanese version – probably safer to say Lebanese-inspired,  before the foodie correctness police come and get me!  In my defence, I only had fresh fava beans; I had to double-pod them as they were a bit long in the tooth (!); and I discovered that my faithful parsley plant had died 🙁 so no fresh parsley in the garden.  Ah well, you get the picture!  I served mine as a side dish, but with a little extra olive oil and pillowy pita bread, it would  make a fabulous starter too.  The key is to use good olive oil, fresh garlic and fresh lemon juice (and fresh parsley, if you are not mourning the death of your parsley plant!).  Because it is such a simple dish, there is nowhere for substandard ingredients to hide! Pod the broad beans, drop them into a pot of boiling water and cook for about 6 minutes.  Drain and rinse in cold water until cold enough to handle.  Remove the skin from ech bean.

Lightly crush the beans and mix them with the garlic, oil, lemon juice and herbs.  Check for seasoning and add salt to taste.  Serve cold or warm with fresh pita bread.