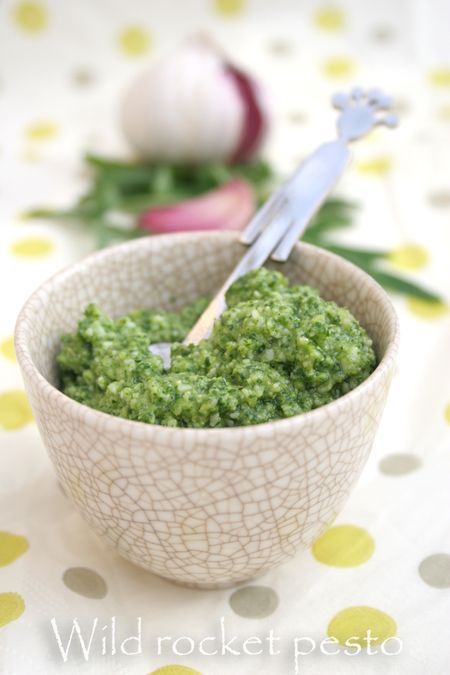 Please remember to vote for me in the South African Blog Awards where I am a finalist in the Best Food and Best Overseas categories!  You can vote once a day till 15 September.  Thanks!

Yesterday at lunchtime, one of my work colleagues called a few of us to his desk to watch something on his PC screen.  It is apparently an experiment that won a Nobel Prize and consists of watching a short video with instructions to watch for and count a specific activity – but while you are doing this, you completely miss something else in the video (I won’t spoil the surprise: watch the video here for yourself).  It got me thinking about how much information we miss every day, purely because our brain filters it out while we are concentrating on other things.

Like many people in London, I walk from our house to the train station every day.  Obviously I must be reasonably alert and observant – I mean, I manage to get there without stepping under a bus or walk off the edge of the dock.  But at the same time, when you have been walking the same way to the station almost daily for ten years, I guess you do stop noticing the little details as you march purposefully to the station, thinking of the day ahead.

But a couple of weekends ago, I walked towards the station in a more relaxed frame of mind.  I wasn’t actually going to the station, I was going to walk under the raised tracks for a while towards the Royal Docks were I was going to watch a friend compete in the London Triathlon.  It was a lovely London summer day and for a change I was dawdling along, not marching, and looking at the plants that grow along the road.  The road runs between the local rowing centre and a fenced-off grass field that regularly gets mowed with a tractor-style mower.  This means that although the field itself is neatly trimmed, the edges right by the fence are not, and as I walked I noticed loads of plants with small yellow flowers on long, spindly stems growing in clumps along the fence. The more of these plants I saw, the more something in the back of my mind was thinking that they look vaguely familiar – not so much the flowers but the leaves.  Where had I seen leaves like that before?  And then it struck me: bagged in plastic in the supermarket chiller cabinet, marked “wild rocket”.  Surely not??  I mean, wild rocket is a premium salad leaf – you pay more for a handful that you ever think is reasonable.  Surely if the stuff grows wild by the roadside nobody would bother buying it in the supermarket? And yet… it looked so rocket-like.  So in a fit of curiosity-fuelled bravery I selected a leaf on the other side of the fence that looked least likely to have been stepped on (or worse!) and nibbled cautiously at it.

Instantly my senses were flooded with peppery goodness:  wild rocket!  Last year i tried growing garden rocket and it was a resounding failure.  The plants came up and had barely made a leaf before they attempted to start flowering and seeding, and from there it was all downhill, with shapeless, cabbagey-tasting leaves.  But these were a different kettle of fish – the plants’ flowering seemed to deter the leaves not one bit, and there was a profusion on each plant.  Having read up a little, I have discovered that this is because wild rocket is a perennial, not an annual, and does not die after it goes to seed.  Left to its own devices, it will grow thick, almost shrub-sized stems for the flowers, but the leaves remain close to the ground.  The ones near us regularly get hacked at with strimmers, but I think this bit of adversity only encourages them to grow because they are positively lush with peppery green leaves.

The next day I was back with a bag and picked the equivalent of a supermarket washed bag of rocket – for free!  And as an unexpected bonus, it stayed fresh for MUCH longer than buy you’d buy in a shop and I’m sure the flavour was better.  I used most of the first picking in salads, but when I returned to pick more, the council’s strimmers had been around and a lot of the leaves that were left were chopped in half or were the slightly older ones near the base of the plant, so I decided to use them in something where beauty was not required and that would still let the fresh, zingy taste of the rocket show through.

Pesto is one of those things that everybody eats but few people ever think to make themselves, but once you do, you will kick yourself – because it is so easy!  The basic formula is equal amounts of pine nuts/kernels and grated Pecorino cheese; slightly more than double that amount of leaves (rocket, basil, sage etc); crushed garlic; and enough olive oil to get it to  your desired pesto consistency.  It could not be easier, and you can scale it up or down depending on how much you want to make.  You do need a food processor though – or a pestle, mortar and LOTS of elbow grease!

The result is a vibrant green paste with the bite of rocket and the saltiness of the cheese.  Over fresh pasta, I can think of little better. WILD ROCKET PESTO (makes enough to serve over pasta for 4)

If using a pestle and mortar, chop the rocket up as finely as possible and crush the garlic first.  Crush the rocket, cheese, garlig and pine nuts together until mixed, then gradually add the oil and continue to mash until a paste forms.

If using a food processor, plitz together the rocket, cheese, pine nuts and garlic until finely chopped.  With the processor running, add the olive oil in a steady drizzle until you reach a consistency that you like (I like my pesto slightly on the oily side).

Test for seasoning, add salt and pepper, and your pesto is ready to eat!  It also freezes well in a sealed container.

If you like pesto you might also like my pesto and almond crusted fish fillets, pasta in a creamy mushroom and pesto sauce, or asparagus salad with pesto and Parmesan.