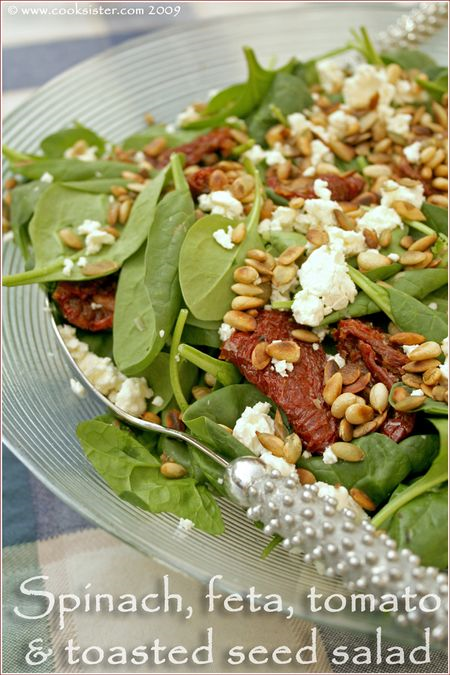 I am mostly a positive person, and I mostly love living here in London.  But every now and then you just have one of those afternoons.

Next week is the week-long training programme at work for which I am solely responsible, so the afternoon was filled with printing materials, collating folders and making sure that things will generally run smoothly.  It was also filled with jammed printers, staplers that refused to attach more than about 3 sheets of paper to each other… and the news that the norovirus has broken out in our firm – specifically on our floor.  Nothing like a nasty bug doing the rounds to make colleagues feel like dousing each other in antibacterial wash!!

I had quite a bit of stuff to carry home on the train so I decided to stay late and miss the rush hour, so it was about 19h15 before I stepped out of the office and into the freezing night.  The journey went OK until I had to change trains at a station about 4 stops from home.  For a start, there had been some sort of problem on the line and trains were simply not running east.  It also happens that this is a major station serving the ExCEL exhibition centre in east London, and there is a major event on there tonght – a charismatic church is having it annual all-night mass prayer rally.  So the platform just got fuller… and fuller… and fuller in the 20 mintes I stood there with NO trains passing through.  When the first train finally came through, the scrum was so bad I just turned around and pushed my way back out, and watched as a mother tried to squeeze herself and her child onto a carriage that clearly did not have space for them… only to have the doors shut on the kid.  Cue rather a lot of crying.  But at least it meant that the mother was persuaded to take herself off the train to comfort her child, so that the doors could shut and the train could leave the platform.

And so I resumed my frozen wait on the platform.  At some point, my bag strap slipped off my shoulder and I hitched it back up using a hand already clutching a bulging bag of groceries. In the process, the grocery bag grazed (and I mean grazed) the backpack of the guy standing directly in front of me… who turned around with a look of deep suspicion and vague distaste.  “Sorry”, I smiled, “it was just my bag,” indicating said grocery bag.  He proceeded to look me up and down as if I had urinated on his bag (and his shoes) while he wasn’t looking, proceeded to carefully examine the zips of his bag, look me humourlessly up and down again, and then turn his back on me.  I felt like yelling “WITH WHICH SECRET THIRD HAND NOT CURRENTLY CLUTCHING A BAG DO YOU THINK I COULD POSSIBLY HAVE OPENED YOUR VERY UNDESIRABLE BAG, YOU FREAK?”  I had to walk down the platform a little way so as not to push him in front of the next oncoming train.

Maybe I should have kept a small Tupperware of this delectable salad in my bag for emergencies such as this.  After all, Popeye always swore by spinach, the green leafy superfood packed with iron, Vitamin K and Vitamin A, to give him strength.  Everything about this salad is oh so right.  It’s ridiculously quick to make, it’s full of stuff that is good for you (spinach, nuts & seeds, tomatoes) and boy oh boy, is it ever delicious!  My advice to you is not to wait until you need strength as badly as I did tonight.  Just go out and buy the ingredients for this salad right now, and eat it at the next available mealtime.  Your strength will be instantly restored 🙂

Here are some more spinach salad recipes from fellow-food bloggers:

Heat the pine-nuts and pumkin seeds gently in a non-stick pan, stirring occasionally.   Watch them like a hawk as they burn easily and then they are ruined.  When they begin to brown in places and smell toasty, remove from the pan and allow to cool on some kitchen towel.

Place the spinach in a wide, shallow glass bowl and add the tomatoes (you may want to chop some of the tomatoes in half if they are big).  Crumble the feta over the salad and toss well.

Sprinkle the cooled seeds on top and serve with good olive oil and balsamic vinegar on the side.

This salad works as well with a barbecue as with a risotto – or even grilled fish.