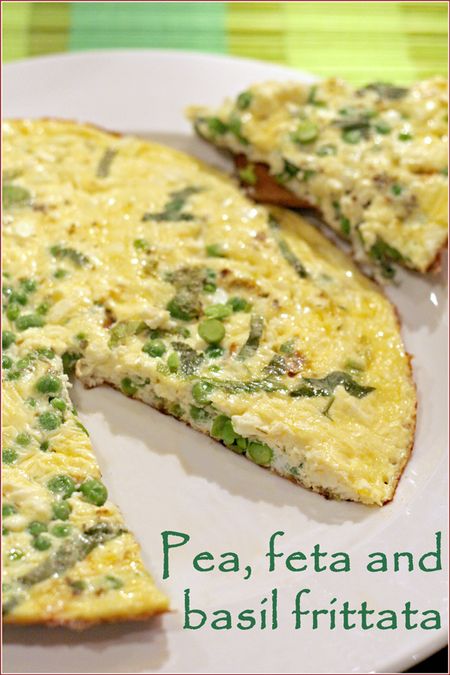 During World War II, 67,000 Italian prisoners of war mainly from the conflict in North Africa were sent out to South Africa where they were mainly housed in the Zonderwater POW camp in what was then the Transvaal. (You can read more about the camp here – but suffice to say that after the war the Camp Commandant Prinsloo was awarded both the Order of the Star by the Italian governent, and the Papal Order of Good Merit by the Pope, in recognition of his exemplary treatment of the Italian POW’s.  Many of them, including my sister-in-law’s late father, returned to South Africa after the war to settle there.)  Because of the labour shortages that the war had caused, many of the POWs were sent to farms to perform agricultural work during their time in South Africa, and it is in one such farm kitchen that my one of the first jokes that my mom told me as a kid was set.

The Afrikaner family had recently welcomed Giuseppe, an Italian prisoner of war, onto their farm.  He was grateful to be there as he had been shuttled around from place to place since his capture and had not sat down at a famiy table in years.  Although his English was as halting as the farmer and his wife’s they had managed to communicate after a fashion, and on their first evening together Giuseppe sat down at the dinner table with the family.  The farmer’s wife put the meat and potatoes on the table, and then returned with a dish of peas from the garden.  Delighted, Giuseppe cried [insert dodgy italian accent here]: “A pea! I have not had a pea in two years!”.  Gravely, the farmer turned to the three children and said: “Children, anybody who can’t swim should get on a chair!” Jokes aside, peas are one of the few vegetables that I have always liked, even when I turned my nose up at everything else green.  Maybe it’s their small size – more like little green sweets than evil vegetables; or maybe it is their sweet taste (I grew up on super-sweet Surfmaid tinned petit pois, remember…!).  Either way, I have always loved them, and now that I am all grown up and weaned off tinned peas (!), I also love the ritual of shelling them.  As far as I’m concerned, a sunny afternoon in my conservatory sipping on some chilled white wine and shelling a bag of peas is an afternoon well-spent.

This recipe was the result of having a glut of shelled peas, and a basil plant that seems to be on herb steroids of some sort – it has established a basil forest on my windowsill and scents the whole kitchen.  I never understood the luxury of fresh basil on tap until now, and now I’m hooked!  The sweet peas and the salty feta are a good match, and the basil adds a delicious pungency.  Together with the rest of the white wine and some crusty bread, this is the perfect summer weekend lunch. PEA, FETA CHEESE AND BASIL FRITTATA (serves 2)
4 free-range eggs
about a cup of fresh shelled peas
about half a cup of feta cheese, crumbled
a handful of fresh basil leaves
50ml milk or single cream
butter
salt and pepper

Method
To cook the peas, shell and rinse them, then bring a small saucepan of water to the boil.  Add the peas and allow to boil for no more than three minutes.  Remove from heat and drain immediately.

Rinse the basil and slice the leaves into thin strips.  Beat the eggs together with the milk/cream and season with salt and pepper, then mix in the basil.

Pre-heat the grill in your oven. Heat a knob of butter in your favourite omelette pan (must be oven proof – no plastic handles or non-stick coatings – a cast-iron skillet is ideal).  When the butter it is bubbling, add the peas, then pour in the egg mix.  Crumble the feta into the pan.  Leave to cook without stirring until the frittata bubbles and is beginning to turn brown at the edges.  Remove the pan from the heat and pop under the grill for a minute or two until the top is just set and beginning to brown in places (I was impatient this time – my frittata is a little pale!).  Serve hot with wine and crusty bread.

As peas are legumes, I am submitting this as my entry into this month’s My Legume Love Affair, the legume-centric blog event created by Susan, hosted this month by Sra – and hosted last month by me!  Remember to check out my roundup for inspiration!

« My Legume Love Affair #16 – the roundup
The CookSister speaks… at Food Blogger Connect! »