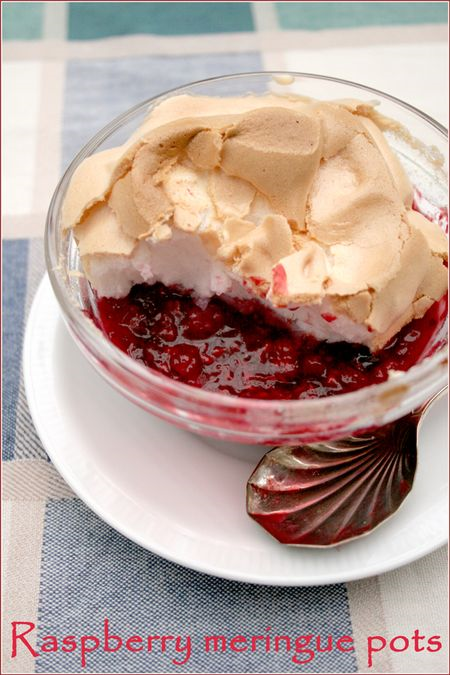 It’s a well-known fact that a lot of South Africans who emigrate, head for Australia in search of a similar climate, lifestyle and culture. In fact, in the early 90s “packing for Perth” became slang for describing anybody who was emigrating, no matter where they were going!  I, too, have always harboured a secret desire to be Australian.  No, it has nothing to do with escaping South Africa’s crime/BEE/corruption or whatever other reasons people cite for leaving.

It has to do with the Australian Women’s Weekly magazine.

I mean, who hasn’t seen their wonderful cookbooks and yearned to live in a land where this magazine and its wonderful recipes are easily and regularly available??

In pretty much every bookstore in the English-speaking world, you will find a revolving rack of Australian Women’s Weekly Home Collection cookbooks.  These slim but info-packed soft-cover recipe books have a knack of hitting just the right note – loads of eminently achievable recipes, mouth-watering photography, easy-to-follow instructions, and they are cheap enough that you can afford to fill your shelves with them.  Each one is fairly narrowly themed (e.g. low-fat, ice-creams, burgers & ribs, cheese) and I have yet to see one that did not appeal to me… which is why I was so thrilled when I recently received an AWW cookbook to review from ACP Books as part of the BloggerAid – Changing the Face of Famine’s View & Review programme.

The book was Fresh Fast Food, aimed at those of us who work long hours and yearn for a great meal from fresh ingredients, but convinced that we do not have the time to make it.  There are approximately 90 recipes, divided into chapters such as snacks, seafood, poultry, vegetables & grains, and easy desserts and I have to say that I was spoilt for choice as to what to make.  All the recipes looked pretty tempting (veal cutlets with a green olive salsa; chilli prawn and lime risotto; green Thai curry meatballs; zucchini and sumac fritters; or fennel and ricotta pizza), and they all carry the AWW “triple tested” guarantee so you know that whatever you choose will be a success.

I liked the clean layout of the book, the clear and concise instructions, and the beautiful photographs that accompany each recipe.  An added bonus was the glossary (and conversion tables) at the back – having just finished work on editing the soon-to-be-released BloggerAid cookbook, I have become super-sensitive to differences in units of measurement and food nomenclature in different parts of the world! All in all, I was  very impressed with the book as it contains the kind of recipes that I would actually make and incorporate into my routine, rather than a collection of impossibly complex dishes that will live on my shelf unopened.

After much debate, I decided to go for a dessert.  I had guests coming over (so what else is new?!?) and decided to treat them to individual desserts, which somehow always seem more special than a big bowl of something, and the raspberry meringue pots seemed to be just the thing.  The only change I made was to use a tub of mixed frozen berries rather than only frozen raspberries.

The pots are fantastic – just as quick and easy as the recipe suggests, pretty to serve, and delicious with their combination of sweet meringue and tart berries, and their vibrant red colour.  Although the recipe says that it makes 4 portions, I think you could easily stretch this to 6 portions by using slightly smaller ramekins.

Thanks to ACP and BloggerAid, I think I may have a new favourite “go to” summer dessert! Combine berries and sugar in a small saucepan.  Stir over low heat until the sugar dissolves.  Stir in the blended cornflour and juice.  Cook, while stirring, until mixture boild and thickens slightly.

Blend of process half the berry mixture until smooth.  Place in a medium bowl, then stir in the unprocessed berry mixture.  Divide among 4-6 x 250ml ovenproof dishes.

Beat the egg whites in a small bowl with an electric mixer until soft peaks form.  Gradually add the 3/4 cup of sugar, beating until sugar dissolves between additions.  Fold in the remaining cornflour and vinegar.

Spoon the meringue mix over the berry mixture in the dishes.  Bake, uncovered, for about 30 minutes or until meringue is browned slightly.  Serve hot. Don’t forget to check out my latest article over at Food24, all about the different grades of olive oil.