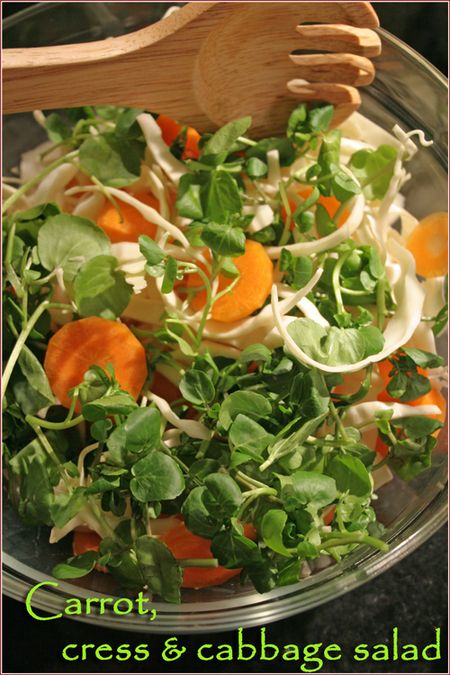 Anybody who’s a fan of Terry Pratchett’s wonderful Discworld series of novels will be familiar with the witches Granny Weatherwax and Nanny Ogg.  Granny Weatherwax has the nifty power of “Borrowing”, the art of overlaying her mind on the mind of another creature, like an owl or even once a beehive, so as to see through its eyes without it being aware of her presence.  However, while she does this, her body falls into a death-like trance.  So to avoid the embarrassment of coming round and finding herself being resuscitated or – worse! – prepared for burial, she wears a placard while Borrowing that reads “I ATE’NT DEAD”.

For the last few weeks I have often considered hanging a placard off my blog banner saying exactly the same thing…!

Forgive me – I’ve been a bad, bad blogger.  You know how pregnant women often say they think the baby has stolen their brain because they become absent-minded and forgetful?  Well I feel as if the new house has stolen my blogging ability! OK, maybe not my ability but certainly my free time.  When we first moved it was the effort of unpacking all our stuff from the old house, without the benefit of proper wardrobes.  Then it was cleaning everything.  Then it was painting and carpeting.  Then it was housewarming and houseguests.  And then last Monday, the truckload of stuff that we have had in storage for seven (yes, seven.  Really.) years in South Africa was finally delivered to our doorstep in a truck as large as a double decker bus. One hundred and twenty three items, from three-legged cast-iron cooking pots to giant sofas and Welsh dressers to boxes of glasses to boxes of photos.  To be squished into a house that, by most people’s estimation, is fully kitted-out already!

Here are some things I’ve pondered and learnt since last Monday:

1.    If you are planning on trying to cram a large, South African sized sofa bed into your London house, measure, measure and measure again. And remember that it’s not only the door width that matters – it’s how acute the angle to get through that door is…

2.    If you are going to try (unsuccessfully) and get that very large sofa through the very acute angle of the door and the airing cupboard, make sure you have some bandages at the ready in case the delivery man rips open his knuckles in the process.

3.    Be very nice to your delivery men – you never know when you may need them to come back on the weekend to cut away part of your guest bedroom window frame and hoist in said sofa bed using a ladder, some ropes, and a lot of physical effort, and then seamlessly repair the window.

4.    I clearly have a latent glass fetish because we have unpacked at least 4 dozen glasses and there is still a box lurking somewhere.

5.    You know the foam shoulder pads that were de rigeur for the Dynasty look throughout the Eighties?  Well, if you leave them in storage for 7 years they simply disintegrate!  I have all these jackets with limp, empty little sachets where the pads used to be, and a patina of teensy specks of disintegrated foam rubber.  Nice.

6.    Did I hold my breath for the entire latter part of the 1990s??  Because the jeans I have found are so high-waisted that they constrict my ribs – what was I thinking?!

7.    It’s nice to have my T-shirt collection back.  It’s even nicer to have my summer dresses and little beach tops back.  But what has made me the happiest so far is discovering that I haven’t thrown out the pair of mid-calf turquoise suede cowboy boots bought on a whim probably 20 years ago.  Go figure.

So yes, I have been somewhat distracted from blogging…!  Even cooking has become, for the most part, a quick & dirty operation rather than the focal point of the evening.  And with all the hot weather we’ve been having, more often than not our meals consist largely of a salad accompanied by something on the braai/BBQ.

Just to prove to you that I am still a) alive and b) eating, here is a simple salad that I made recently and which combines a few of my favourite salad ingredients.  I love the alliteration, I love the textures and I love the contrast between the sweet carrots and the peppery cabbage and cress – and it’s super good for you as watercress is packed with Vitamin C and A; cabbage shares cancer-fighting antioxidant properties with the rest of the brassica family and is another excellent source of Vitamin C; and carrots contain not only cancer-fighting lycopene but are also an excellent source of Vitamin A (beta carotene).  I dressed mine in a sweet vinaigrette and served it with some grilled lamb chops.  Perfection!

4 large (or 6-8 small) carrots, peeled
about 2 cups of watercress, washed
half a medium-sized head of white cabbage

Slice the carrots into thin rounds and thinly slice the cabbage.  Toss the carrots, cress and cabbage together in a salad bowl.

Mix all the dressing ingredients together in a small bowl and whisk vigorously until the salt has dissolved.  Pour over the salad and serve immediately.