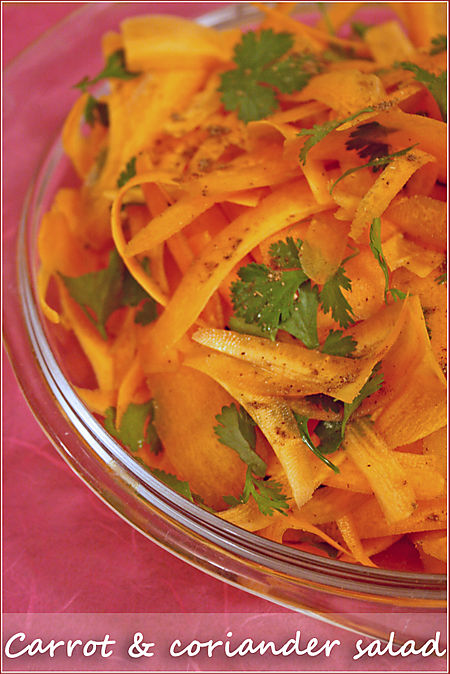 OK, will this little island that I live on please make up its mind as to what the weather is going to be doing??

After a pretty chilly and rainy start to the week, yesterday was just mad.  I left for work under cool, cloudy skies, clutching my cardigan and my umbrella.  I came outside at lunchtime to find the skies were still cloudy but that the temperature was pretty balmy.  But when I came home from work and stepped onto the Tube, it felt like stepping into a sauna.  A sauna full of people who have spent a full day working in these sweat-stained clothes.  Tasty.

I got home to find that, despite the persistent cloud cover, the 10 tons of insulation in our ceiling was still diligently doing its job and retaining all available heat, so the house was equally toasty.  Oh, for the luxury of a swimming pool!!

And to make matters worse, as it was Nick’s gran’s last night with us, I had given her a choice of what she wanted to have for dinner and she’d chosen a curry, so I could look forward to time spent in the kitchen over bubbling pots.  Doubly toasty!

What to do, what to do?  I knew that by the time I sat down I would be craving something to cool me down, and I also knew that we needed a counterpoint to the creamy chicken curry – preferably something that required no cooking!  A quick trawl through the fridge revealed some carrots and coriander/cilantro.  Usually I would have kept these with a view to turning them into a soup, but I figured that if their tastes worked well together in a soup, surely a salad would work equally well?  And I challenge you to find any vegetable more cooling that crispy, raw carrots…

I never know whether to refer to “cilantro” or “coriander” in my recipes.  I grew up calling it coriander, and calling the seeds coriander seeds to distinguish which part of the plant you were talking about in a particular recipe.  Turns out that the confusion came about because the British decided to go with the French name for the herb (coriandre from the Latin coriandrum); while the Americans decided to go with the Spanish name for the herb (cilantro, possibly from the Mediaeval Latin celiandrum, or a corruption of culantro which describes a related but different herb).  Maybe I should go with the Indian cooking term instead – dhania.  Either way – you say coriander, I say cilantro; you say dhania, I say delicious! (Although not everyone agrees – see this post I wrote previously about the strong feelings coriander generates!)

The end result was pleasing both to the eye and the palate.  Somehow, slicing carrots this thinly emphasises this delicate sweet flavour, while the coriander, raspberry vinegar and garam masala added bite; and the green coriander leaves looked fantastic against the orange carrots.

Crispy, cool, delicious – and easy!  Try it while the weather holds…

Using a vegetable peeler or mandolin, slice the carrots very thinly lengthways into ribbons.  Wash the coriander leaves and remove from the stems.  Tear or roughly snip them over the carrots.  Toss the carrots and coriander together with the vinegar and garam masala.  Fantastic when served with curries, but would also make a lovely summer salad on its own. I am submitting this dish to Grace of A Southern Grace, who is hosting Beat the Heat – an event featuring cool, uncooked dishes for coping with a blistering summer.