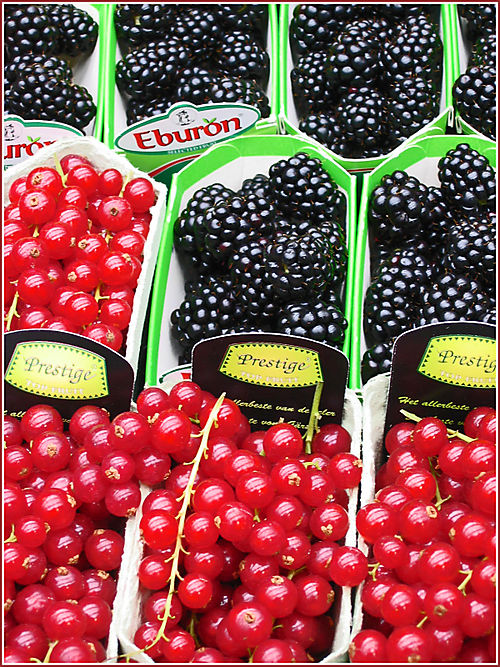 What can I say – blogging can be a real rollercoaster of emotions sometimes.

Take this week for example.  I will freely admit that the past 7 days have been my unhappiest since I started blogging.  Why?  Because I have had persistent software issues for no apparent reason – and a hell of a time convincing Typepad that there was a problem!  The bottom line was that since last Friday, I could not open my own blog reliably as it just kept crashing Internet Explorer.  Pretty fundamental!  After a week of ditching my entire sidebar and very, ahem, animated correspondence with Typepad because of their wrongly treating it as a load-time issue, I was ready to throw in the towel and stop blogging. But thankfully this morning they tracked the problem to their Share This widget and, having deleted mine, all now seems to be  fixed.  At least it means that my side-bar has been cleaned up as a result of all this drama…

But…my mood brightened considerably when I picked up a copy of the July 2008 edition of the BBC’s Olive magazine – because I’m in it!  They do a great feature called Pro vs Punter, where they send a food professional (a chef in this case) and a reader (moi!) to the same restaurant (Cafe Boheme) to review it and then print the reviews side by side.  It makes for an interesting comparison, I can tell you.  And on Wednesday this week I’m pleased to say that I finally made my local hometown newspaper!  The Eastern Province Herald (in their 11 June La Femme supplement) did a piece on my win in the SA blog awards and used a picture taken by my very own Nick.  So now at least my father has tangible evidence of  the success of “this blogging thing” that his daughter does and, as an added bonus, there was a (completely unrelated) picture of my brother in the same edition!

(By the way, as part of the general overhaul of my sidebar, some of you might have noticed that under the “Click here for…” typelist, I have now made a special page keeping track of all CookSister’s awards and media mentions.  For those of you who missed it, I’ve also included a link to the mp3 file of my BBC radio interview.)

And now for the reason behind the rather lovely photo above, which I took at Borough Market last summer.  Time is marching on and June is half gone, so I thought I’d better get a move on and announce a theme for Waiter, There’s Something in My…, the popular monthly foodie event hosted in rotation by Johanna, Andrew and me. In keeping with the summer season (well, in this hemisphere anyway!), I have decided that the theme will be berried treasure – absolutely any recipe in which berries take centre stage.  It can be a beautiful berry pavlova, or a tangy berry glaze for meat.  It might be a healthy berry smoothie or a decadent berry ice cream.  It can be an unusual local berry dish (I know Pille will love this one!), or even a frozen or tinned berry recipe for those in the Southern hemisphere.  Let your imagination run riot – the possibilities really are endless.  The only requirement is that you use berries  – small fruit, growing on a bush or vine as opposed to a tree – not just any old fruit.  If in doubt, e-mail me and I will put it to Johanna and Andrew.  Our majority decision will be final 😉

Here are the rules for participation:

1. Write up your berry recipe and please link back to this announcement in your post. Please note that it MUST be a new post featuring your dish – I will not accept a link to a post you had already put up before this announcement was made – and the post must not be entered into another event as well (photography events like DMBLGiT excluded).

2.  E-mail me.  Please make sure that Waiter there’s something in my features in the subject line.

3. In the e-mail please include:

4.  The deadline for entries is Sunday 6 July – slightly later than usual because I will be on holiday and probably without internet for a week until this date.  I’ll get to the roundup as soon as possible after my return… but if you can get your entries to me earlier (pre-28 June) this will speed things up 🙂