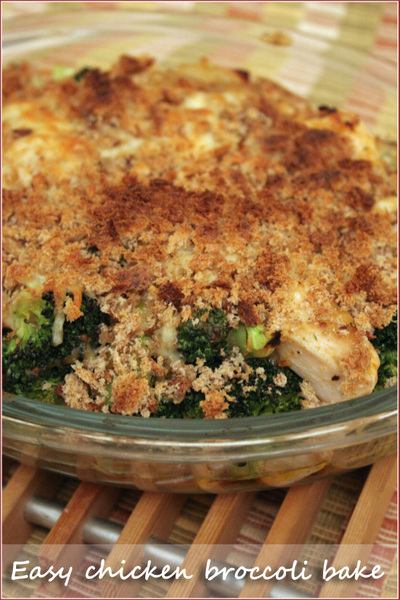 Shortly after I met Nick, I remember going home to my parents’ place on the way home from work for a coffee and a quick visit.  My mom was having a bit of a lie-down and I went to sit at the foot of her bed and chatted.  And then I said something to her that I’d never said before:  “Mom, I’ve met somebody.  And I think you’re going to like him.”It’s not that I’d never met somebody before – on the contrary!  But I had certainly never announced this fact to my mom.  I was usually so convinced that she would not like them that I refused to let them come near the house and at most she’d be aware that some boy was phoning me more than usual.  In fact, the first time she ever spoke to my first serious boyfriend was at 2 a.m. one morning when she called his flat to find me, after waking the rest of my friends to get his number.  As this was in the good old days before mobile phones, I was already driving home and blissfully unaware of my mom screaming “WHERE IS MY DAUGHTER?” down the phone to my terrified beloved.  Good times, good times.

But he was a picnic compared to the next one.  Let’s not go into detail, but would you believe it if I told you a boat fell on his head (before we met!) and that within the first month that we were dating, my worried father offered him a free brain scan?  But clearly I’m a sucker for serious head wounds and was desperately in love, despite the fact that he was increasingly exhibiting behaviour that would place him somewhere on the psychopathic spectrum.  You know how it goes.

The year I turned 24, a lot of my friends turned 21 and I felt a little left out seeing as they were all having big, boozy 21st birthday parties, so I financed my own elaborate 24th party, indistinguishable from a 21st but for the numbers on the cake.  The theme was Danse Macabre so we draped the hall in black plastic, and decorated it with cut-out bats, stars and a giant string-and-pipe-cleaner cobweb complete with spider.  There was a kitchen but no stove, so my mom and I cooked and served a sit-down dinner for 30 people by cooking food at home in large foil roasting tins and then reheating them one by one in a borrowed tabletop oven at the hall.

Where was Prince Charming throughout all this?  Who knows.  Eventually he turned up tipsy and wearing a straitjacket.  Many a true word and all that…  Since he was considerably ahead of me in the drinking stakes, it didn’t take very long for him to annoy me, so I took a little break from the party by retiring to the kiddies sandpit outside the hall with a couple of friends for tequila slammers.  As you do.  Prince Charming searched the venue for me in vain, and was quite overwrought when he finally found us in our sandy makeshift tequila bar.  He threatened my friends with bodily harm for… I can’t remember what.  Leading me astray, possibly??  Who knows.  In any event, with remarkable presence of mind for a woman up to her eyeballs in tequila, I drew myself up to my full height and haughtily told him to get the hell out of my sandpit, my party and my life.  Even later in the evening (technically the next morning…), gatecrashers arrived and managed to sneak out about a case of my champagne as well as my camera.  Oh yes, and the beer keg leaked all over and seeped into the wooden floor and I lost my damage deposit.  Oh, to be 24 again.  Not.

So, for the most part, it’s a party I try not to remember too vividly.  But what I do remember is how delicious the food was that my mom and I managed to serve out of the non-existent kitchen.  This dish is a great way to use up leftover roast chicken, but it’s worth making even if it has to be made from scratch – and it also freezes beautifully.

Print
EASY CHICKEN BROCCOLI BAKE
Prep Time
30 mins
Cook Time
20 mins
Total Time
50 mins
This chicken, broccoli and mustard bake is a great way to use up leftover roast chicken, but it’s worth making even if it has to be made from scratch and it also freezes beautifully.
Course: Main Course
Servings: 2 people
Author: Jeanne Horak
Ingredients
Instructions