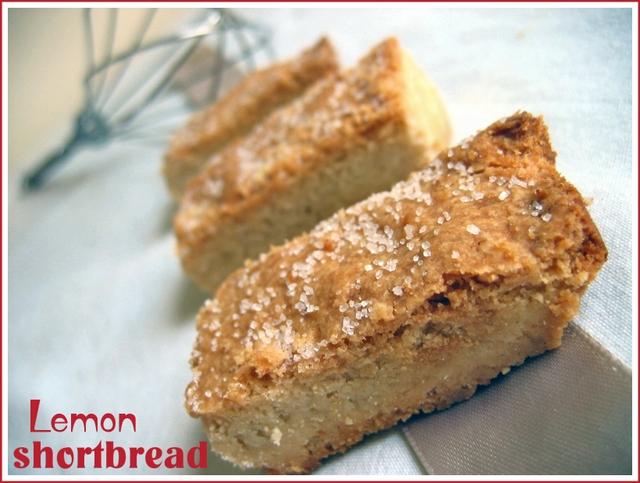 Yes folks, it’s that time of year again, when even the most reluctant bakers (like me!) dust off their aprons and head for the kitchen clutching blocks of shortening, cartons of eggs and bags of sugar. There’s just something about Christmas that brings out the latent baker in all of us.  I remember that when I was still living at home, my mom and I would set aside a Saturday shortly before Christmas for a big bake-in.  We would plan to go nowhere that day and do nothing except bake.

When she wasn’t working full-time and had some spare time, my mom was always keen on making edible Christmas presents for friends.  The old favourites that always made an appearance at Christmas time were coconut ice (hey – this tradition goes back to the 1970’s and coconut ice was considered cool at that stage ;-)) and chocolate fudge.  For some reason, despite making fudge pretty regularly all through my childhood, my mom never had a sugar thermometer.  This meant that, to test whether the boiling sugar mixture was hot enough, she had to drop a blob of it into a waiting jug of water and test the consistency once it had cooled in the water a little:  if you could not form a ball, it was not ready yet; if you could form a soft ball, it was ready; and it it became brittle and crackly you had gone too far and would have rock-hard caramel!!  I was totally fascinated by this process and would always eagerly scoop all the remains of these experiments out of the water and pop them in my mouth.

As I got older, I took a more hands-on approach.  My mom had a proper cookie press set (another object of total fascination to a kid!) with various discs for making intricately-shaped cookies.  I was eventually allowed access to this piece of machinery and I used to love making the shapes and possibly decorating them with cherries or sprinkles before they went into the oven.  And even later, my mom would mostly sit and chat to me while I baked endless fruit mince pies.  She always marvelled at how I wasn’t interested in fiddly or time-consuming cooking at all – until it came to mince pies for Christmas.   And I guess little has changed:  I never bake… until Christmas time!

I am actually fibbing a teensy little bit – I did make this recipe earlier this year for my EBBP#5 parcel.  But in the recent flurry of Christmas baking I have made it again – these little bars are just so moreish you can’t resist them.  As my astute readers will notice in the picture above, I was attempting to multi-task (as usual!) and somewhere between rearranging the bookshelf, hanging the laundry, watering the plants and rememebreing exactly when the shortbread went into the oven, something was momentarily forgotten.  Yes, you guessed – that slightly over-browned appearance is not my oven’s fault, it’s entirely MINE!  This made the shortbread a little too brown at the edges and sometimes a little too brittle to get out of the baking dish cleanly – not recommended.  But it was still tasty… Next time I may add some chopped macadamia nuts too, for extra crunch (and just because I thought a little more fat wouldn’t hurt 😉

2.  Cream together the butter, sugar, lemon juice and lemon peel in a large bowl.  Beat at medium speed, scraping often, until smooth and creamy.  Add the flour and continue to beat until mixture resembles breadcrumbs.  Add macadamia nuts (if using) and knead the dough by hand until smooth.

3.  Press the dough evenly into the greased baking tin and bake for 35-40 minutes until golden.  (Watch carefully as the 35 minute mark approaches – after then it becomes overbrowned very quickly! – Ed.)

4.  Sprinkle with granulated sugar, allow to cool slightly and cut into fingers in the baking tin.  Allow to cool completely before removing.

(Optional – instead of sprinkling with sugar, you can glaze the strips when they are completely cool.  Combine 1/2 a cup of icing sugar, 1 Tbsp softened butter and 1Tbsp lemon juice in a bowl, whisking till creamy.  Spread on the shortbread, allow to stand for 30 minutes before removing from baking tin and serving.)