You are here: Home / Events / EoMEoTE / EoMEoTE#16 – Midnight in the Loeufre Museum 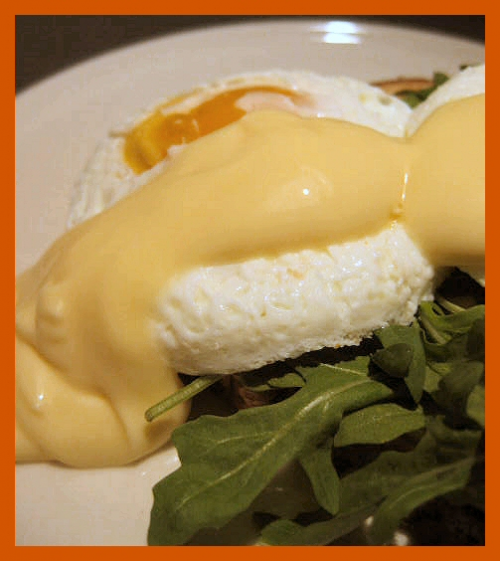 It would have been pitch dark in the Loeufre Museum, but for the moonlight streaming in through the skylights.  It would also have been totally silent, but for the crunching noises coming from one particularly dark corner of the gallery.

“Oh for Heaven’s sake, Robert, what are you doing?” hissed Sophie.

“I’m, erm, making a little pentagram out of toast crumbs. Why do you ask?” came the slightly defensive reply.

“Well, I’ve been standing here in my Jimmy Choos for over an hour waiting for… heaven knows what, and watching you playing with your food.  You do remember we have tickets for the opera tonight?  And that I’d like to get there before the show is actually over??”

“Just a couple of minutes, darling,” replied Langdon.  “Soon the moon will be overhead and we’ll see if I’m right.”

If it were possible for silence to be exasperated, Sophie’s silence would have been such a silence.  It was great that Robert had helped to solve the mystery of her grandfather’s death, and at the beginning he certainly had swept her off her feet.  But these days she found his conspiracy theories and obsession with the sacred feminine positively alarming.  If wasn’t off tracking Silas the albumen monk, he was trying to find some secret patterns in his scrambled eggs.   She drummed her perfectly manicured nails on the glass of a nearby painting and fumed silently.  Next to her, Robert had made a second pentagram and had started on a set of pyramids.  Would this night never end?

Suddenly, Robert stopped what he was doing and whispered “It’s almost time!”.  Thank God for that, though Sophie.  “What is it, darling?” was what came out of her mouth though.

“In a few minutes, I will explain everything to you.  I will present you with a symbol of the sacred feminine such as you have never seen.”  Ooooooh, thought Sophie, he’s got me a Faberge egg!  Maybe I’ve been a little harsh in my judgement!

“Close your eyes, darling” murmured Robert as he sidled up to her and covered her eyes with his hands.  Sophie was expecting a small, expensively wrapped box to be placed in her hands.  She held her breath in anticipation.

“Okay… this is it!  You can open them now!” cried Robert.  Oh well – maybe the gift was too large and heavy to place in her outstretched hands, she reasoned optimistically, and opened her eyes.  Nothing.  No box, no ribbons, nothing of a gift-like nature at all.  In fact, all that had changed since she closed her eyes was that a shaft of moonlight had fallen on a painting on the opposite wall, illuminating it.

“There, darling – do you see it now?” asked Robert breathlessly.

“Yes, but not just any painting!” he cried.

“Big deal – it’s Hieronymus Bosch’s Ship of Fools.  I’ve known it since I was a kid – bunch of crazies eating a Sunday roast on a boat.  What’s the fuss about?” asked Sophie, beginning to lose patience.

“Look carefully, darling.  See the lute he’s holding?  A wonderfully ovoid symbol of the sacred feminine if ever I saw one.  And the fact that the priest and the nun are sitting at the same table subverts the notion current at the time that the monastic orders should be separated.  All of which further proves what those shady characters at Ova Dei don’t want us to know:  Mary Magdalene and the concept of the sacred feminine were far more important to the church than we have ever been told!”

“And I suppose next you’re going to tell me that the owl in the tree represents heresy and that old Hieronymus was a member of the Poulet of Sion?”

“Exactly, mon cheri!  The clues are everywhere!  You just need to know where to look!  Oh I can’t wait to get home and write this all down.  Come, let’s take a romantic walk along the rose line all the way back to our arrondissement!”

Oh well, thought Sophie, it’s too late for the opera anyway, it’s a beautiful night and I’m starving.  If they got home in time she could throw together a quick snack and watch Desperate Housewives.  Something like oeufs en cocotte on wilted rocket and toast, with a generous dollop of hollandaise.

Hmmmm, now there was a reason to get excited about ovoid symbolism…

This is my contribution to the 16th End of Month Egg on Toast Extravaganza, a bi-monthly ovo-literary foodblogging event.  And the good news is… there’s still time to join in!  Just leave a comment containing a permalink to your Da Clucki Code eggy extravaganza and I’ll add you to the roundup.