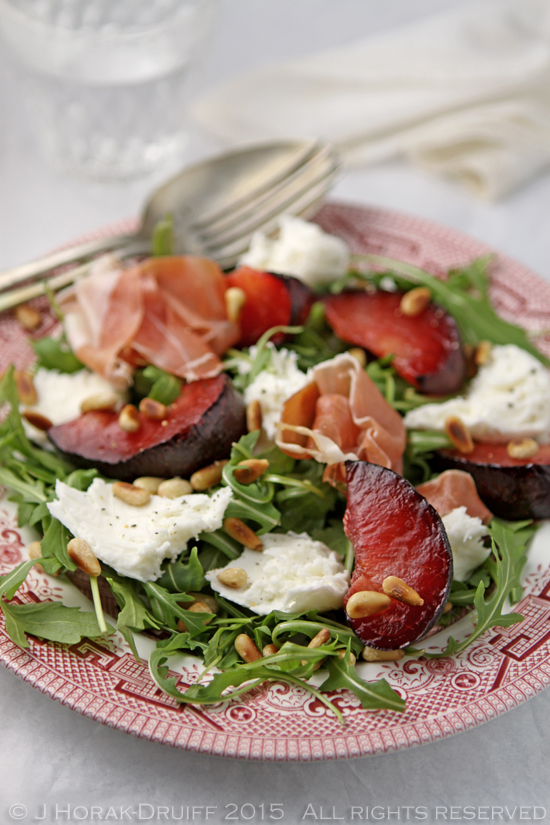 Pop quiz:  what do the following terms all have in common:

No, the answer isn’t that they are the winning words in the 2014 World Scrabble Championships.  Nor are they tie-breaker questions in the International Spelling Bee. Give up yet? They are in fact all examples of hybrid species – that is to say a plant or animal that is the offspring of parents from two different species.  So a plumcot is part plum, part apricot; a liger is the offspring of a lion and a tiger; labradoodles are the strangely harmonious marriage of labrador and poodle; zebroids are the offspring of zebras and any other equine species; limequats boast a slightly tempered tart flavour together with a soft sweet skin; wholfins are the rare offspring of bottlenose dolphins and false killer whales; and jostaberries bring together the best attributes of both gooseberries and blackcurrants.

Although most of these are rather esoteric, it seems that plums and apricots have the hots for each other: the produce aisle is practically awash with their hybrids! Depending on the degree and percentage of hybridisation, we find plumcots, apriums, apriplums, and pluots (even peacotums!). Natural plumcots/apriplums have been known for centuries but some others have been created by human intervention, either budding or cross-pollination.  Plumcots and apriplums are first-generation hybrids between a plum and an apricot (both members of the Prunus species); whereas pluots and apriums are later-generations.  Apriums show more apricot traits and flavour, whereas pluots show more plum characteristics and were only developed in the late 20th century. 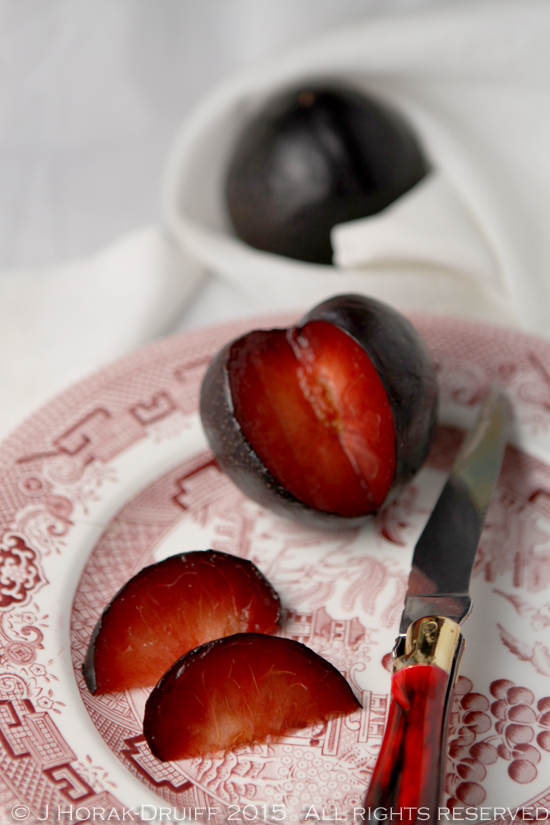 One of the most popular varieties of pluots are Flavor Kings – glorious deep burgundy fruit that look to all intents and purposes like plums, with a deep red flesh and a super-sweet flavour described as  “fruit punch”.  They are well suited to milder climates, and are a popular choice for fruit growers in South Africa.  I was thrilled recently to receive a box of gorgeous South African stone fruit including some enormous nectarines and some of these burgundy Flavor King plums. The biggest problem I have with them is resisting the urge to gobble them up whole rather than making a dish that my husband also gets to enjoy 😉 I will admit that one of these ended up being wolfed down, but the other one went into one of the nicest salads that I’ve made in a while.  The intense sweetness of the plums pairs spectacularly well with the nutty, salty flavour of Spanish Serrano ham, and I always love the crunch that toasted pine nuts add.

If you love plums as much as I do, you might also want to try…

DISCLOSURE:  The Flavor King plums were free samples provided by South African Fruit but I was not required to write a positive review and received no remuneration to write this post. 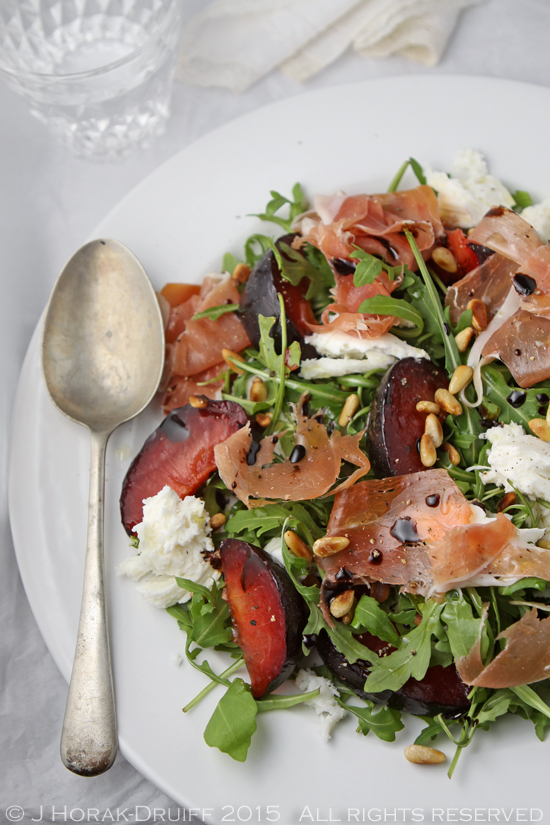 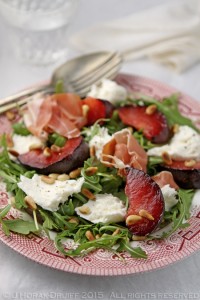